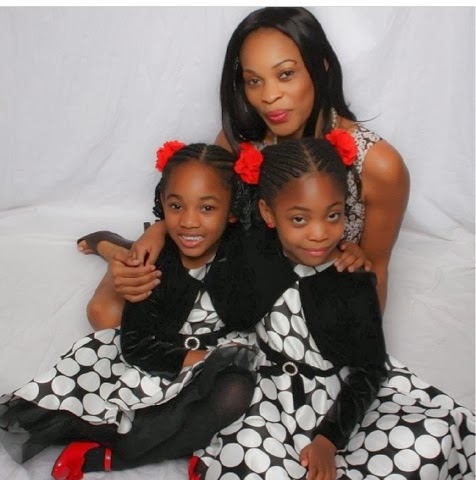 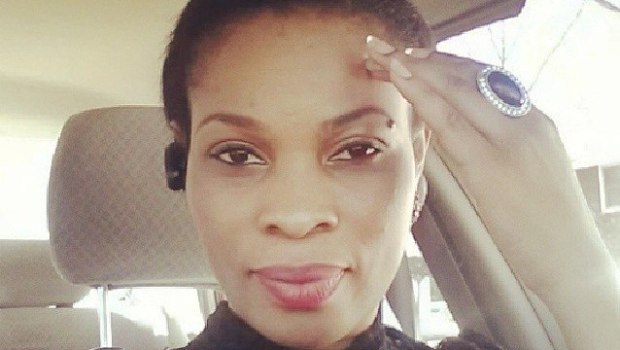 The pretty actress shared the picture of one of her critics by name Vivain Rowland and wrote.

‘‘Face of a monkey drinking panadol over my marriage. Wanna be cow/goat is having a headache as to why I’m still bearing my last name.(igwegbe)
I don’t know why people cannot keep their opinions to themselves. Meanwhile, they are the most miserable in life. Oops I forgot, she said Buhari made her an ambassador. . Kidding. .she actually calls herself an ambassador, but it’s not what you think. .it’s a student/university ambassadorship recruiting students I guess so she can be paid.  Looking at this picture of her speaks volumes. . She desperately needs attention and a man. The last time I checked, only street gals dress this way.
@ Vivian Rowland. .Go get a life ok.. And learn next time how to write on people’s walls about matters and issues that doesn’t concern you. Peace girl.’’
She also hinted that it is about time she started exposing faces of those who wouldn’t let her be with their hateful comments.
Continuing, she added, ‘time to start exposing faces of bigots who sit behind computers vomiting hate over people they don’t know or issues that they don’t have a clue about. Her Name is Vivian Rowland on Facebook. .Please help make her famous.  Usually I don’t respond to such shenanigans, but this thing over stepped her boundaries. .Goats and monkeys like her thrive on other people’s pain for gain.’