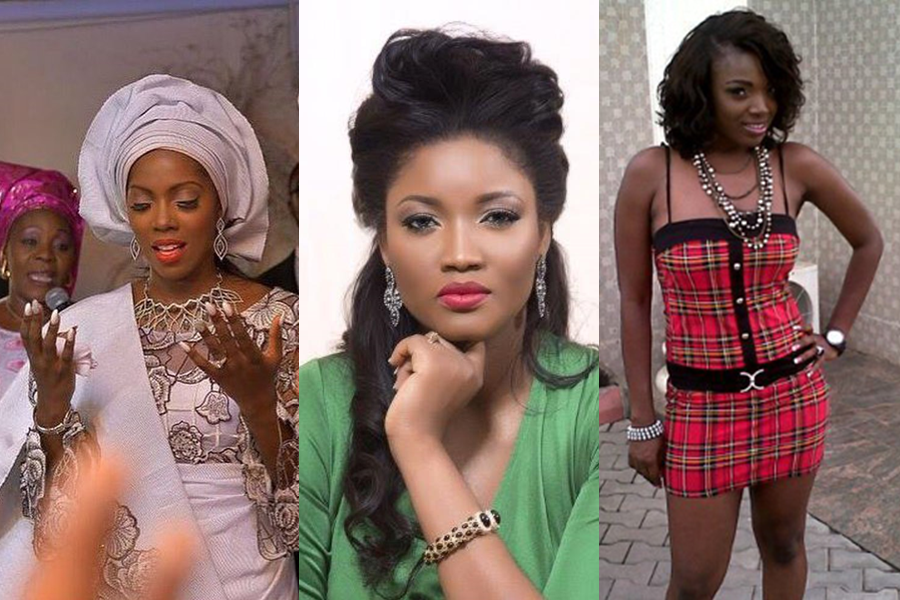 Since the messy marital issue of Tiwa Savage and her
ex-manager-turned husband, Teebliz, lots of Nigerian celebrities have been
talking about it like it’s their cup of tea.
Now, everybody wants to contribute and educate Tiwa on how
to handle her personal affairs. As if that not enough, Imelda j, an Afro pop
singer, says Nigerian celebrities, especially the females always put up
deceptive identities. She also warned Nollywood icon, Omotola Jalade and 2face
Idibia’s wife, Annie Idibia to be careful or they would be next….continue 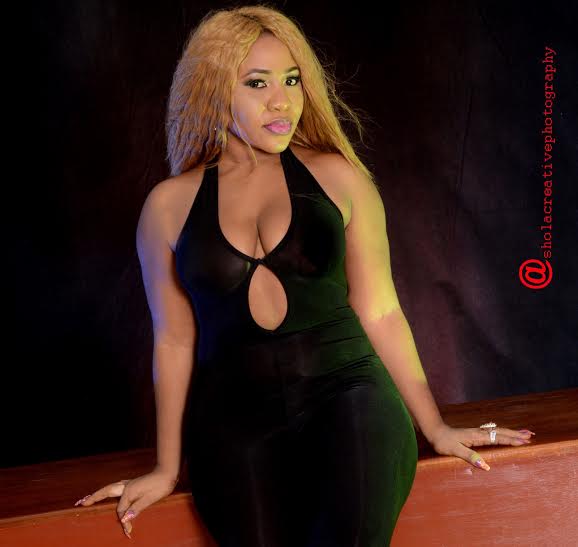 According to the Benue State-born singer who just
released her new single, ‘OwoYato’ ft Small Doctor, it is never rosy in their
(female celebrities’) marriages but they come out to paint it white, when it is
undoubtedly black, hence, putting married folks who have issues, on an edge.
“First and foremost, if I were Tiwa, I wouldn’t have gone
into that marriage. Tiwa’s case should serve as a lesson to several other
celebrities because one mistake they actually make is they always make the
marriage look like everything is smooth. No point coming to the public to rob
it on peoples face like “oh my sweet heart, my love.
“You see, most of them would be slapped by their husbands
and immediately after, they would go on the social media to confess love to
their husband.
“I would like to advise someone like Annie Idibia to
start learning and also Omotola and several others because we all know marriage
is not a bed of roses.
“They are going through so much in their matrimonial
homes and we all know the truth, so why come out to make other people that are
watching out for them act like “why is my role model’s marriage sweet but mine
isn’t?
“They are already causing damages to so many homes. Keep
your kisses and love ventures to yourselves, don’t come and rub it on people’s
faces in the social media. People would think it is all rosy, meanwhile, you
are going through hell and pretending to be in heaven, she told Dailypost.