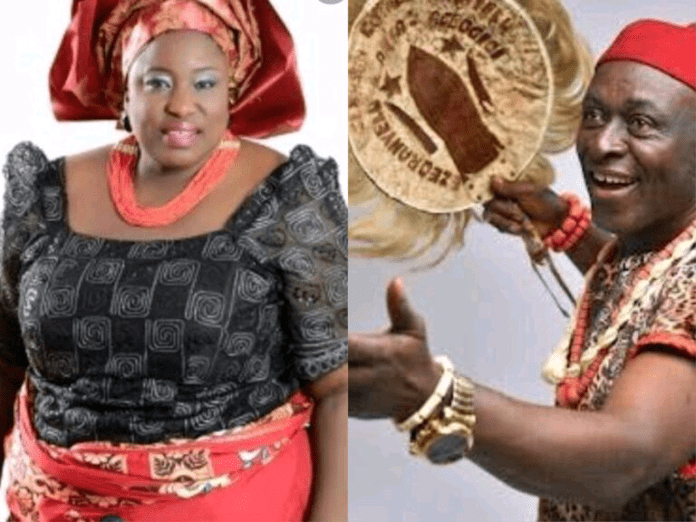 President of the ‘Actor Guild of Nigeria’, Emeka Rollas has spoken up concerning the disappearance of veteran actors, Cynthia Okereke and Clemson Cornell (Agbogidi).

According to him, they are still unsure if the actors were kidnapped so for now they are just missing.

“We have not, as it were, confirmed the kidnapping”, Rollas stated in an interview with Saturday Beats. “We only know that Cynthia Okereke’s account was cleared of all funds this morning (Friday)”.

“We are expecting to get a kind of signal from the people holding them hostage to know whether it is a kidnapping or not.”

“The two members were suspected of having been kidnapped, which has increased fear amongst members about the safety of actors filming in the country.

“Because of this sad development, the National President of the Guild, Ejezie Emeka Rollas, has instructed all actors to avoid going to the outskirts of cities to film except full security cover is provided to ensure their safety.”