Comic star actors Aki and Pawpaw, real names Chinedu Ikedieze and Osita Iheme are collaborating again, filming a television series titled ‘Fatty & Sons’. The actors confirmed they are working on the project with behind the scene photos shared on their social media platforms.

AKI AND PAW PAW BIOGRAPHY
Nigerian comedy movies are known for their humorous scenery and great comedy actors. There are many Nollywood comedy characters, but the most famous is Aki and Pawpaw characters, which were played by the duo Chinedu Ikedieze and Osita Iheme. 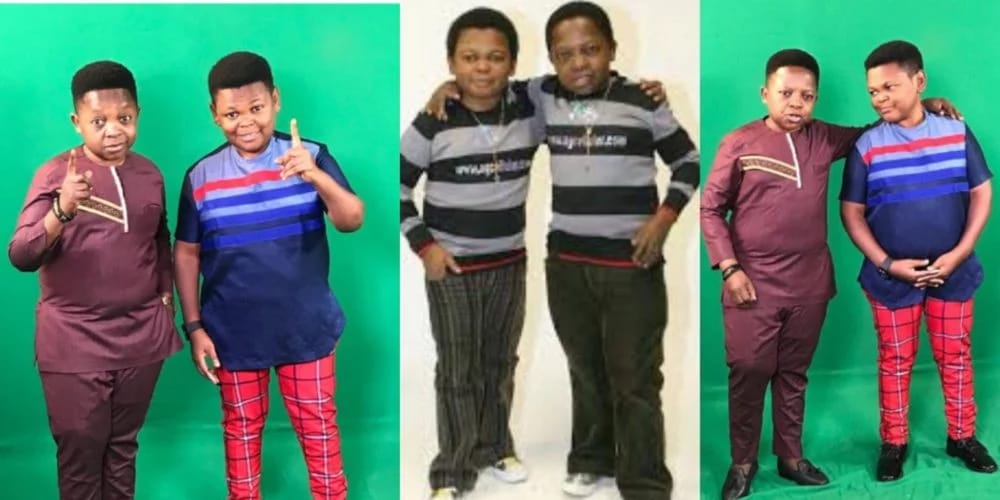 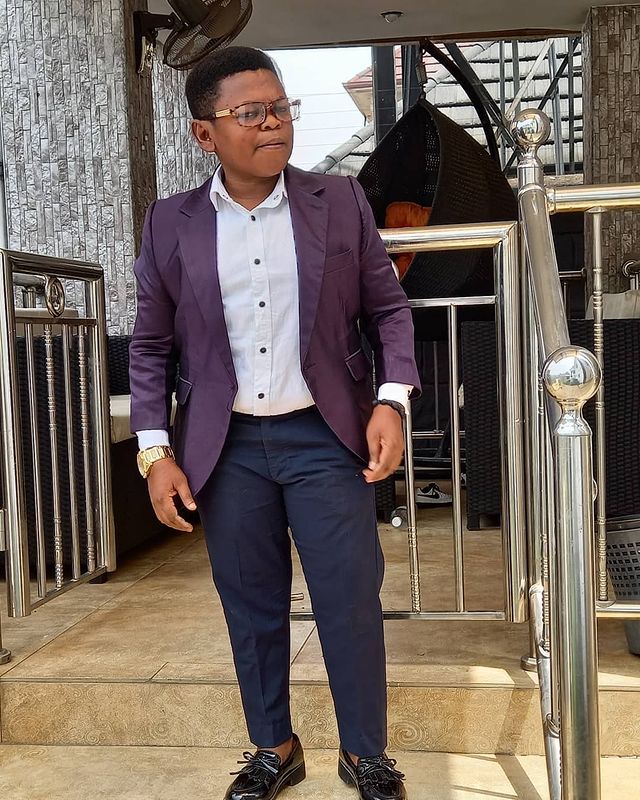 Chinedu Ikedieze better known as Aki was born in Bende Local Government of Abia State; a state in the Southeastern part of Nigeria. Osita Iheme was born on February 20, 1982, into a family of five children. He hails from Mbaitoli, Imo State, Nigeria. Born and bred in Abia State

Chinedu Ikedieze completed his primary and secondary education in Aba, Abia State. On completion, he got admitted into the Institute of Management and Technology, ENUGU (IMT). There, he bagged a Higher National Diploma (HND) in Theatre Arts. Aki went further to bag a degree in Mass Communication, all from IMT. Being a go-getter, Aki who had wanted to become a Lawyer pursued his acting career. His acting career unofficially started in 1998.
Osita Iheme has a Bachelor of Arts in Computer Science from Lagos State University. 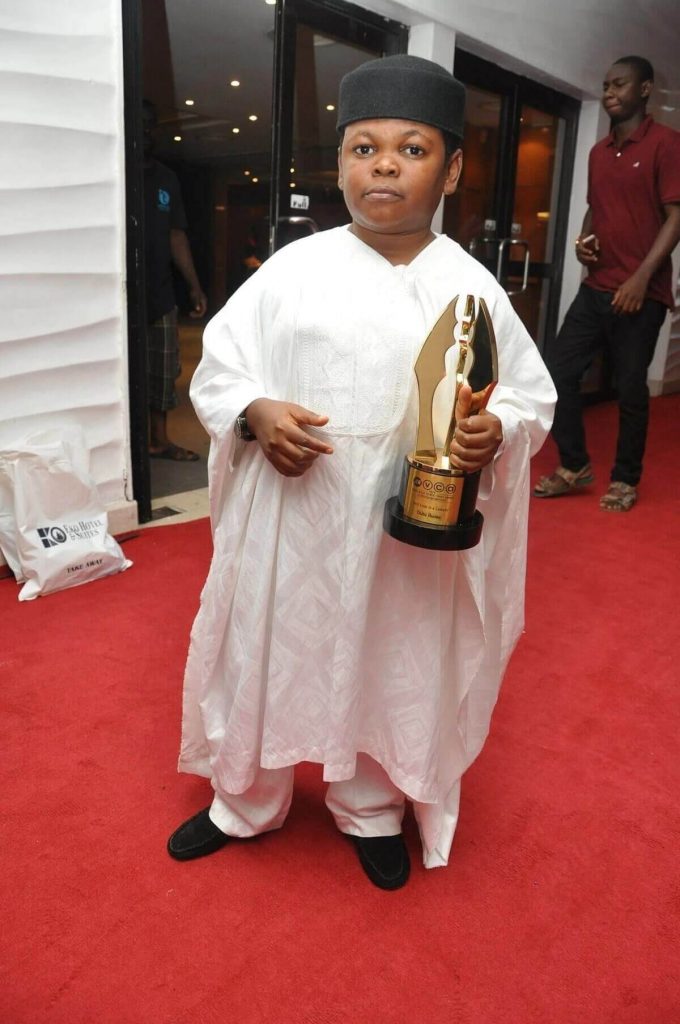 Aki entered Nollywood in 2000. Acting in his first movie “Aki na Ukwa, Aki rose to prominence in 2002. In all fairness, this movie gave him the platform and the name he bears today. To date, the movie is still one of the best movies of all time.

In 2004, Aki enrolled in the prestigious New York film Academy to further develop his acting skill.
Chinedu Ikedieze has acted in more than 170 Nollywood movies. Some of the movies he has acted in include Aki na Ukwa, Tom and Jerry, Back From America, Nothing Spoil, Spanner, The Billionaires, and The Johnsons, amongst others. His small size figure makes him stand out amongst other actors and made him a uniqueAki entered Nollywood in 2000. Acting in his first movie “Aki na Ukwa, Aki rose to prominence in 2002. In all fairness, this movie gave him the platform and the name he bears today. To date, the movie is still one of the best movies of all time.

In 2004, Aki enrolled in the prestigious New York film Academy to further develop his acting skill.
In his career, Osita Iheme was often typecast in the role of a child, a pattern that followed him well into adulthood. In 2002, he rose to fame when he starred together with Chinedu Ikedieze in the comedy film Aki na Ukwa in which he played the role of Pawpaw. In this role, Osita Iheme played a mischievous child.

He is the New Generation Ambassador for Rotary International District 9110 and the author of the book INSPIRED 101. Osita Iheme has starred in over a hundred movies. Like his on-screen partner Chinedu Ikedieze, Iheme has a small physique, making him different from other actors in the Nigerian movie industry.

He has evolved in his career from a comedic actor to a multifaceted established actor.

He revealed in 2018, however, that he desires and hopes to become a politician in the near future.

AKI AND PAW PAW PERSONAL LIFE
Chinedu Ikedieze got married to Nneoma Nwaijah, who is currently Nneoma Ikedieze. Nneoma Ikedieze at the time she got married to Aki in 2011 was a fashion designer. They had their first baby a girl in 2012. Chinedu Ikedieze aside from acting is also an entrepreneur and a serial investor and has several real estate investments and other businesses. He is currently a GLO ambassador and currently playing the role of Efe in the television series “The Johnsons”.
Osita’s brand speaks to anyone who is dealing with adversity, be it physical or otherwise. His story is one of overcoming setbacks; it is a story of triumph, which serves as an inspiration to countless people across the globe. His fan base is vast and diverse; from mothers to children and everyone in between. Osita Iheme’s personality is one that resonates with many.
We are not sure if he is married or not but rumors have it that he married in 2017 apart from that he has kept his life and private matters out of preying eyes and social media.

Due to his unique way of using humor to explain each and every script assigned to him, Aki is undoubtedly among the richest actors in Nigeria. His net worth is said to peg at $3.6 million.
Osita Iheme has been given some federal appointments and has signed some notable endorsement deals, he is also a business owner. It has been estimated to be about ₦560 million.

Toke Makinwa, loses valuables after she was robbed in London