Angela Okorie is a Nigerian actress who has made a name for herself in the industry despite only spending a few years in the movie industry. 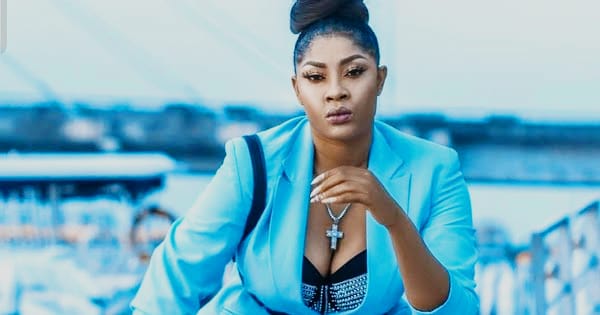 Angela Okorie is a Nigerian actress who has made a name for herself in the industry despite only spending a few years in the movie industry.

Angela Okorie is a Nigerian Singer, songwriter, and actress. She was born 17th of August 1986 in Cotonou, Benin Republic. She is the third child in a family of five children. 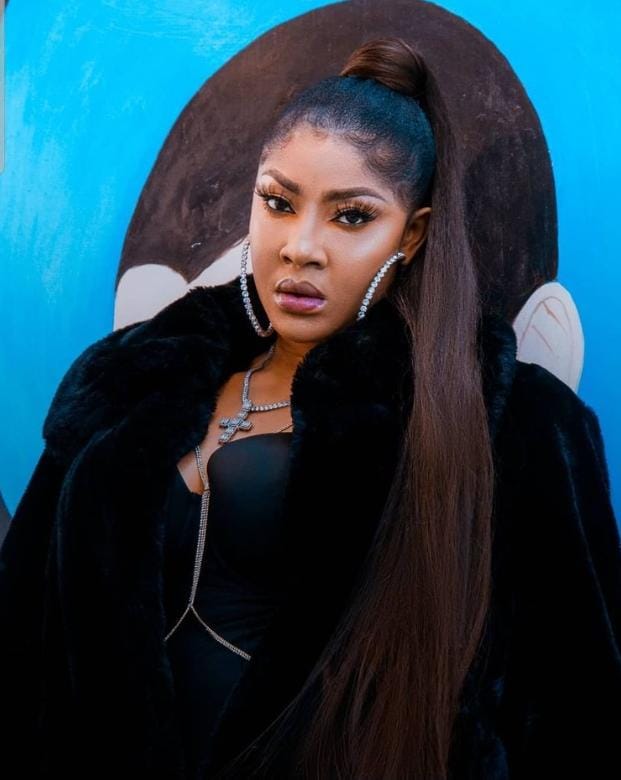 Angela Okorie started her entertainment career as an actress, she joined the Nigerian movie industry popularly known as Nollywood in 2005. In 2009, she rose to fame after starring in the Nollywood blockbuster movie “Holy Serpent”. From there, her career as an actress has known no boundary. She has featured in more than 150 Nollywood movies.

Angela Okorie also doubles as a musician and has released a couple of songs like baby chuchu, give me love and e pain dem. 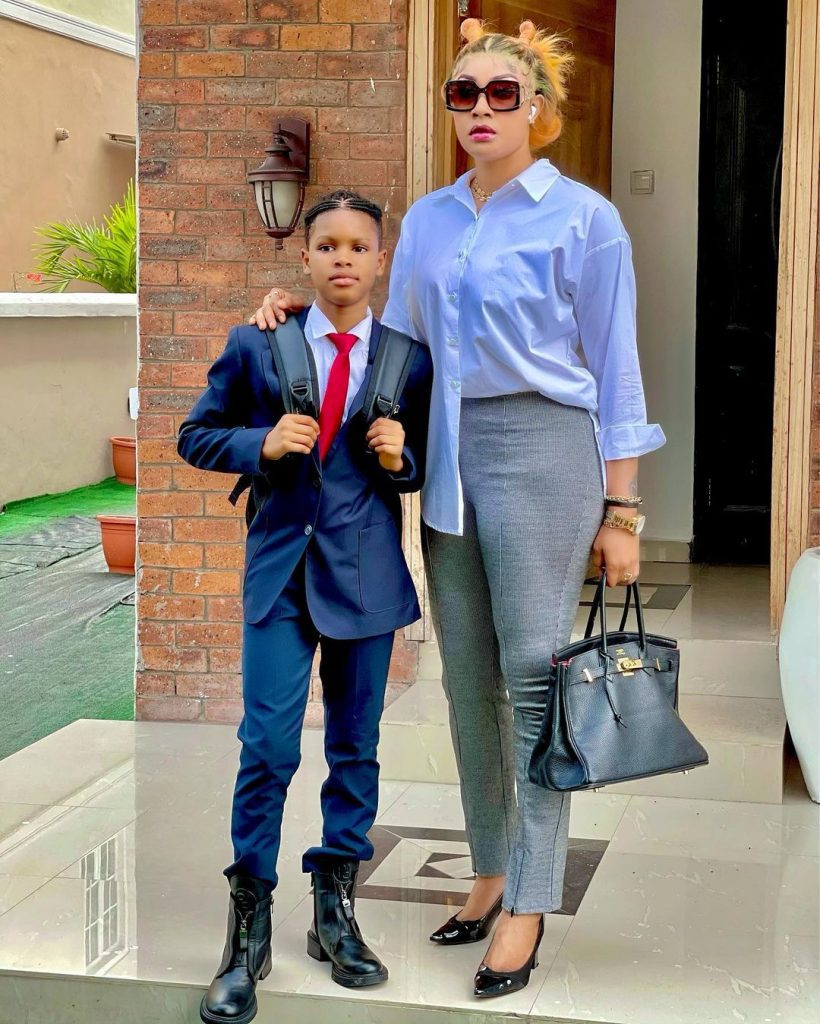 According to the records, Angela Okorie has been married two times. The record revealed her first marriage was in 2006 to a man named Chukwuma Orizu when she was 21 years old. However, ten years into the marriage, Angela and Chukwuma ended the relationship in 2016, and their union was blessed with a son named Chamberlain.

Popular actress-turned-singer, Angela Okorie is gradually getting to her musical destination. But her regret is that many people appear not happy with her sudden transformation into a mega superstar in a short while.

Okorie ventured into music in late 2019, after she made her debut on NS. Since then, the Boss Lady has not looked back in her quest to become the next queen of the stage in Nigeria.

In fact, for sake of her music, which is driving her crazy, Okorie hardly finds time to hit the movie sets again. When she’s not in the studio recording new songs, she’s somewhere across the globe performing on stage. It’s safe to say that Okorie has conquered Nollywood and moving on to dominate the world music stage.

While her movie fans are missing her on the big screen, the beautiful mother of one is not bothered as she’s busy pursuing her music career with everything she had. It’s believed in some quarters that her acting career has gradually given way for her second love, music to blossom.

Okorie, however, suddenly lost her temper after she read a comment on the screen, where an IG follower asked her to do away with drugs.

“I’m seeing stupid comments and I’m gonna read them out: One comment said Angela stop taking drugs. I don’t know who you are, and you don’t know if I take drugs or not. I don’t take drugs. What is wrong with people? I don’t take insults for compliments. If they continue to post negative comments, I will rather stop this Live chat because I wouldn’t sit down here and watch one idiot insult me,”

The light-skinned singer may be furious in most cases, but she’s lively and talented. In Nollywood, where she has carved out a niche for herself, the glamorous diva is best known for her comic roles in movies, which have endeared her to many fans.

Like other superstars, where the biggest anxiety is that of failure and desertion by fans, Okorie is stopping at nothing to stay in the spotlight. And anything that will drag her back is an enemy and should be avoided.

Describing herself as a very loving person”, Angela Okorie is gradually becoming a household name in the country’s music scene. In a short while, she has dropped several singles as well as videos, and there’s no likelihood that she’s going to slow down soon.

Some of her smash hits include, ‘E Pain Dem’, which she dropped as her single in 2019, following the release of her debut single “Someday”, featuring singer Joel. Thereafter, she released back-to-back songs in 2020, dropping her certified banger, “ Legit,” which she followed up with “Lift Me Up. The song was taken off her first studio album, ‘Everywhere Burst’, containing 10 tracks including “Baby Chu Chu“ released in August, last year.

As if that were not enough, the ‘Legit’ queen went back to work, and she’s getting ready to drop yet another smash hit, “Give Me Love” featuring singer B-Red.

Okorie, who’s seriously transforming into a pop queen, has shown that she has a strong passion for music.

While some of her colleagues including Genevieve Nnaji, Omotola Jalade-Ekeinde, Jim Iyke, Mama G, Nkem Owoh, Desmond Elliot, Ebube Nwagbo, Tonto Dikeh, Cossy Ojiakor among others who have tried in the past to venture into music to no avail, Okorie has finally broken the jinx. She’s presently making waves across the world with her music.

The pop star admits it’s a passion that has taken her this far. She also reveals that she has invested heavily in her career as a singer and wouldn’t want anyone to bring her down.

In one of her IG posts, the diva wrote,

“When you are passionate about what you do, you don’t ever give up no matter what.”

Before she delved into music, the ‘Legit’ crooner had spoken of her musical aspirations, describing music as something that has always been a part of her. She has surpassed the expectations of her critics as her music is gradually gaining global attention, and everyone seems to be applauding her consistency and stagecraft. But aside from her music, Angela has also carved a niche for herself as a social media sensation.

Networth: Angela Okorie is currently one of the richest and most influential actresses in Nigeria with an estimated net worth of $600,000

You can connect with Angela Okorie on the following social media platforms;