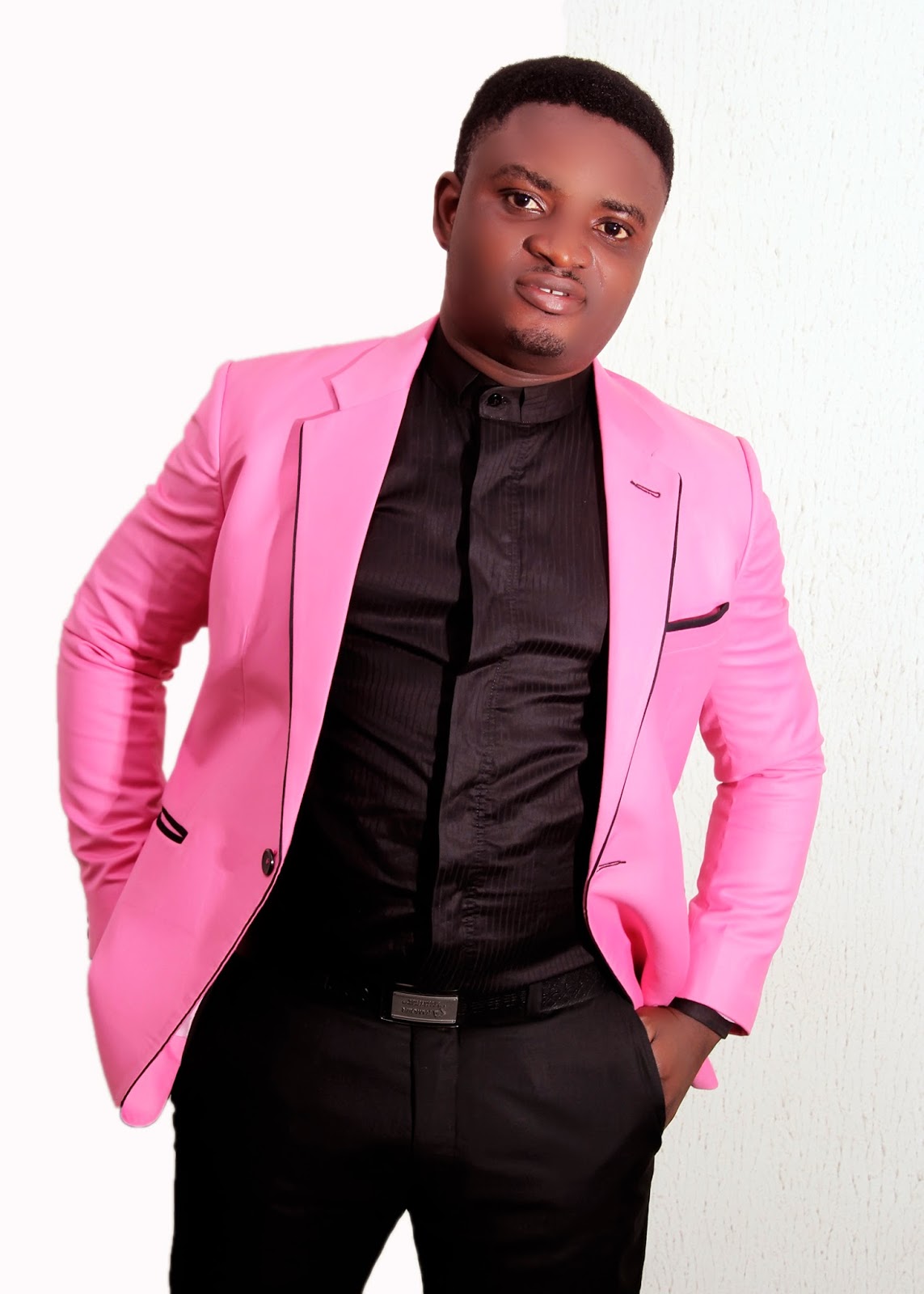 Rumour has It that In recent times he has been the most sort after Nigerian Comedian, haven featured in all  the A-list platforms in the country.

The Rib cracker, OAP and compere is excited to announce to his Asian based fans about the forth coming show.
The talented Nigerian comedian, Bennett Daniel  better known as Acapella will for the first time storm some of the biggest countries in Asia to give them the very best of comedy alongside some of his colleagues. Which includes some of the biggest names in the Nigerian comedy industry. 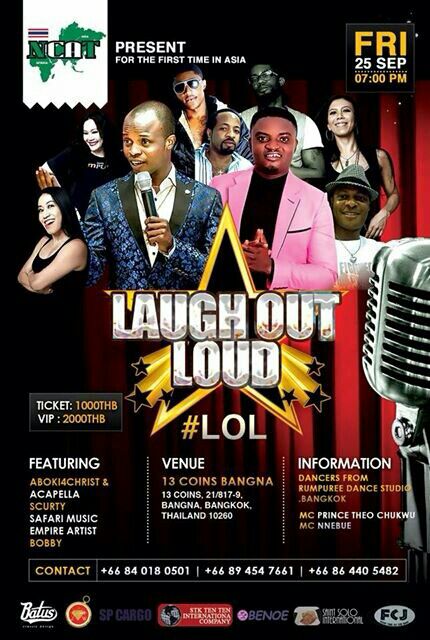 The Imo state born who will be thrilling fans at the New Great Hall, Lagos University teaching hospital at one of his annual event before embarking on the tour spoke about the tour, in his words, “yeah yeah, I am so happy because It was almost becoming like an early morning alarm clock, having to Wake Up Seeing Messages In My Phone From My Asian Fans. So This Is A Call To All My fans in far away Asian To get prepared as I will be joining some of my top colleagues to storm some of the biggest cities in Asian, and bring them the very best of Nigerian comedy. Its going to be a bomb, a comedy concert like never before, there is a whole lot of entertainment for my fans in Asia, the best of music and comedy, it’s a total package. I just can’t wait to celebrate with my Asian based fans”. He expressed

The tour tagged LAUGH OUT LOUD which will kick off September 25th is powered by NCAT and bullied countries like. Bangkok Thailand, Malaysia, Singapore, Hong Kong, China, etc. It will feature both Nigerian and Asian based top comedians and music stars.