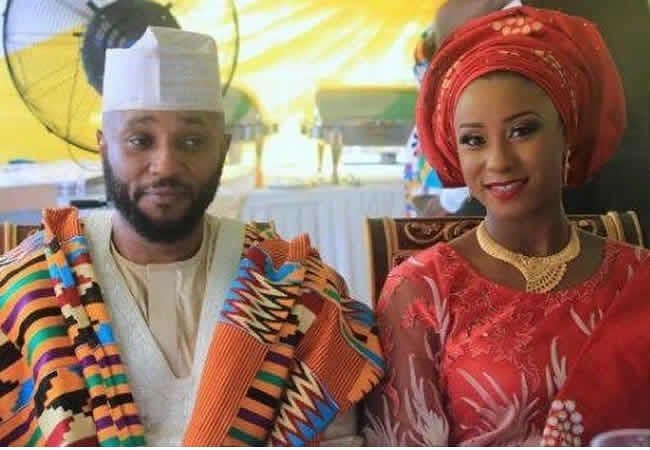 A son of former Vice-President Atiku Abubakar, Aminu, has commenced fresh moves to win the custody of the two children he had with his estranged wife, Fatima Bolori.

He approached the Lagos State High Court in Igboesere on Thursday, seeking an order granting him the custody of the children –  Ameera, nine; and seven-year-old Aamir.

Aminu, through his lawyer, Oyinkan Badejo, urged Justice Kazeem Alogba to grant him leave to appeal against the verdict of the state’s magistrates’ court, which had, in January this year, awarded the children’s custody to Bolori.

He also prayed the court to make an order staying further execution of the terms of the magistrates’ court’s verdict.

Badejo said his client’s prayers were predicated on Section 70 of the Magistrates’ Court Law 2009.

A state’s magistrates’ court in Igbosere, presided over by Mrs. Kikelomo Ayeye, had, on January 10, 2018, granted Aminu’s ex-wife, Bolori, full custody of the children.

The magistrate’s order followed arguments by Bolori’s lawyer, Mrs. Gloria Albert-Ekpe, from Festus Keyamo Chambers, that she should be granted the full custody of their two children.

Neither Aminu nor his lawyer was in court during the proceedings.

Granting Bolori’s prayers, the magistrate said, “The respondent failed to file a response.

In view of the deliberate absence of the respondent and his legal team, I am constrained to make the following orders in default of respondent’s presence and in the best interest of the children.

I don’t know if I should be happy or sad – Actor, Bolanle Ninalowo laments about his children’s school fees