Brazil out as Croatia advance to the World Cup Semi-finals Azubuike Michael Egwu professionally known as Zubby Michael (born 1 February 1985 in Anambra State, Nigeria) is a Nigerian film actor and movie producer. He is known for his role in Three Windows, Royal Storm, and Professional Lady.

Known for his role in Three Windows, Royal Storm, and Professional Lady, he is especially recognized for portraying roles of a bad guy, criminal, villain, or hitman in most of the films he has appeared in.

Zubby Michael first appeared in a Nollywood movie titled Missing Rib in 2006 and has starred in over fifty Nollywood films.

He has won and still winning the heart of many and exhibiting signs of improvement in each film he appears in.

ZUBBY MICHAEL EARLY LIFE
Zubby Michael was born in Yola, Adamawa state to the family of Mr. and Mrs. Egwu, an entrepreneur and teacher respectively, on February 1, 1985.

He is an indigene of Ozobulu in Ekwusigo Local Government Area of Anambra state.

His parents are civil servants based in Awka Anambra State, Nigeria.
Zubby Michael is the first of the 5 children of his entrepreneur father and a teacher mother. He has two younger brothers and 2 younger sisters.

Does Zubby Micheal have a twin? Because of the resemblance, many sources have claimed Zubby has a twin, Chris Egwu. However, it has been reported that Chris is Michael’s younger brother and not his twin who even though had plans to pursue a career in football is now an actor. 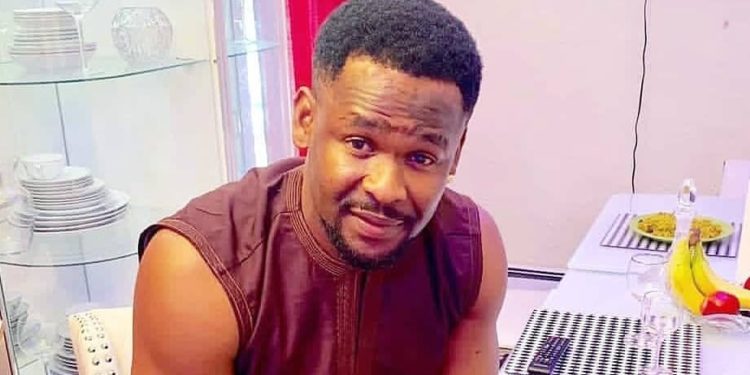 Zubby started acting in Yola, Adamawa State when he was about eight years old; Zubby Michael made the skills professional when he finally joined the Nigerian movie industry, otherwise known as Nollywood, in 2006. Because of his roles and contributions, Zubby Michael has bagged awards and many nominations in his years of career. In 2018, he became the ‘Movie Icon of the Year at the ‘South East Entertainment Award and became ‘Nollywood Personality of the Year as awarded by the ‘Nigerian MSMEs & Achievers Awards. His nominations include ‘City People Movie Awards’, ‘South-South Achievers Awards (SSA)’, and ‘Nigerian Entertainment Award’ in the categories of ‘Best New Actor of the Year, ‘Best Supporting Actor of the Year, and ‘Male Actor of the Year to mention a few. Extending his career to the political realm, Zubby Micheal was appointed on 25 November 2019 as the Special Adviser on Media to the Anambra State governor, Willie Obiano.
He is synonymous with portraying the character of a villain and a bad boy. But is an actor who easily fits into many roles with ease. He is active on social media where he enjoys the followership of millions of fans. 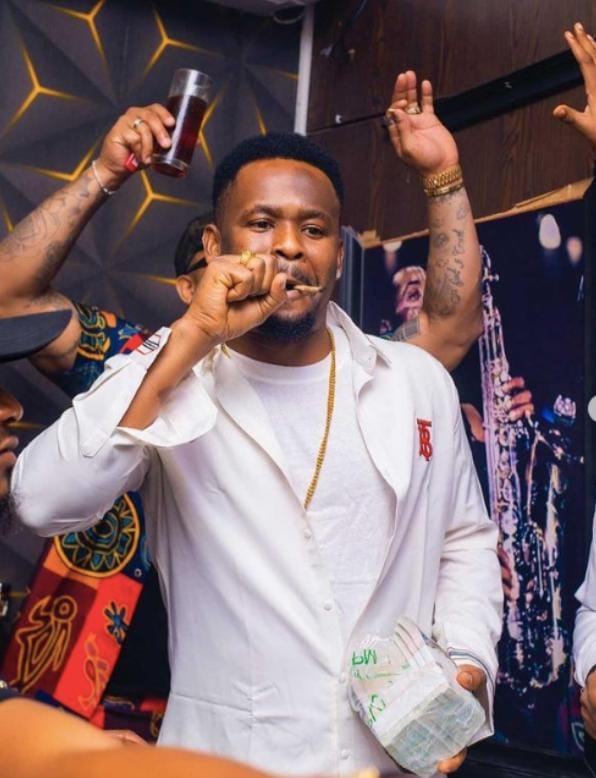 Zubby Michael is single but has a son, he was once in a romantic relationship with Mary Okoye, the youngest sister of the famous music duo, Peter Okoye, and Paul Okoye, otherwise known as P-Square.
He claims TuFace taught him to be humble and respect people no matter what.
Rumour has rallied around for some time about a romantic relationship between actors Zubby and Destiny Etiko. However, Michael claims he and Destiny are only friends. They are known for flaunting and commenting on each other’s posts on social media with Destiny often calling him “EZE” – king.

As to his love life, he had dated Mary, the younger sister of Peter and Paul Okoye, popularly known as PSquare. The relationship couldn’t make it to the lights of the day. He said a large part of their splitting was his fault.

Zubby is not married and keeps his love life under the wraps. He intends to one day walk down the aisle with a woman who would be loyal, prayerful, intelligent, and beautiful.
He is active on social media where he enjoys the followership of millions of fans. 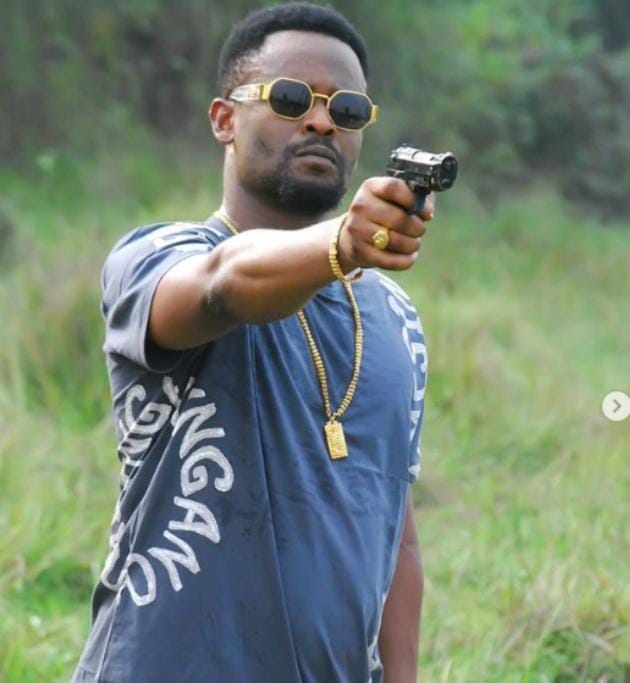 Zubby Michael has been nominated for several awards and has won one or two.

ZUBBY MICHAEL NETWORTH
Zubby Micheal has a net worth that is currently under review. However, his net worth may be more than $100,000.

You can connect with Zubby Micheal on the following social media platforms;