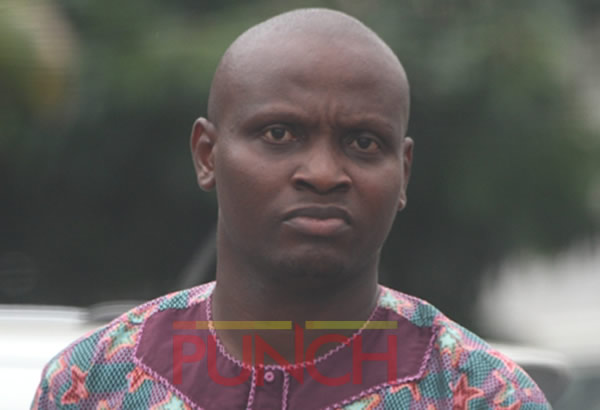 Nemesis has finally caught up with a banker that has been stealing from the bank for over long while. The culprit,  Mr. Olawale Garuba, has been sentenced to 39 years imprisonment by Lagos High Court on Thursday but he will, however, spend only three years in jail.

The convict was arraigned before Justice Oluwatoyin Ipaye alongside six others in July 2015 for conspiring among themselves to steal over N30m from the bank account of a deceased customer of a bank where the convict works.


The fraud was uncovered by the bank when they discovered that some of their employees, including the convict had connived with proxies to steal from a dormant account of one of the bank’s customers.


Upon the discovery of the fraud, the bank apprehended the employee and handed them over to the Economic and Financial Crimes Commission for investigation and prosecution.


Upon their arraignment, they pleaded not guilty to 18 counts of fraud. Subsequently, Justice Ipaye refused their bail application and remanded them in prison custody.


However, on June 2, 2016, the convict changed his plea from ‘not guilty’ to ‘guilty’. He was immediately convicted by Justice Ipaye, who adjourned the case till Wednesday for sentencing. Counsel representing the convict, Olanrewaju Ajanaku, pleaded with the court to tamper justice with mercy in sentencing his client. He told the court that his client was a remorseful first time offender with a young wife and two little children.


However, prosecution counsel, Abba Mohammed, urged the court to consider the three-way traffic while tampering justice with mercy. That is the interests of the court, the victim and the convict.


After listening to the prayers of counsel, Justice Ipaye said despite the remorse shown by the convict, she has no sympathy for him as he compromised his position as a banker to steal from a deceased customer whose money would have been used by the family she left behind.


She added that the convict allowed his greed to overcome him and risk losing the job that thousands of job seekers were craving. She found the convict guilty on 13 of the 18 counts, and sentenced him to three years imprisonment on each count. The sentences are to run concurrently from the date of his first detention, which is July 24, 2015.