For this year’s Big Brother Naija Reality Show, level up edition, Biggie has introduced a new title known as Tail of House. 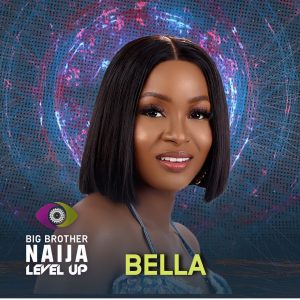 He made this announcement known during the Head of House games on Monday evening at the arena.

Before the games, which brought Level 1 and Level 2 housemates together for the first time, the Tail of House title was introduced.

According to Biggie, the worst performing housemate during the games would be crowned Tail of House.

This is the first time that such a title would be awarded to any participant since the inception of the show.

Biggie also noted that the position comes with various responsibilities. 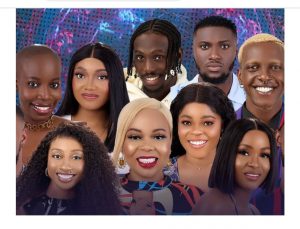 Biggie noted that the winner of the games will emerge as HoH and automatically save his/her fellow Level (1 or 2) housemates from possible eviction.

Biggie let Bella, Phyna, Daina, Christy O, Giddyfia and Groovy know that they were out of the game and that Bella was the first tail of the House.

Cyph, Eloswag, Bryann, Dotun, and Khalid made it into the second stage, after tallying the score.

After the round, Eloswag won the stage, making him the first HoH for the season while Bella became the first Tail of house.