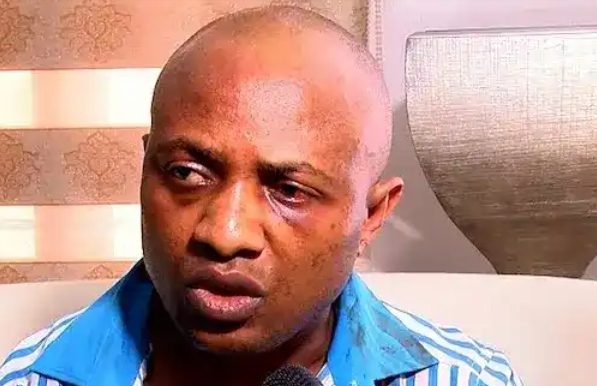 Justice Oluwatoyin Taiwo handed the sentence to him and his co-defendant, Victor Aduba, on Monday, September 19, 2022.

The convicts were accused of conspiring and kidnapping Sylvanus Ahanonu Hafia at about 5:30 pm on June 23, 2014, at Kara Street, Amuwo Odofin in Lagos and were alleged to have captured and detained Hafia and demanded a ransom of $2million.

Recall that Evans was in February, 2022 sentenced to life imprisonment by an Ikeja High Court.

Him and two others were found guilty of the kidnap of Mr Donatius Dunu, the Chief Executive Officer (CEO) of Maydon Pharmaceuticals Ltd.