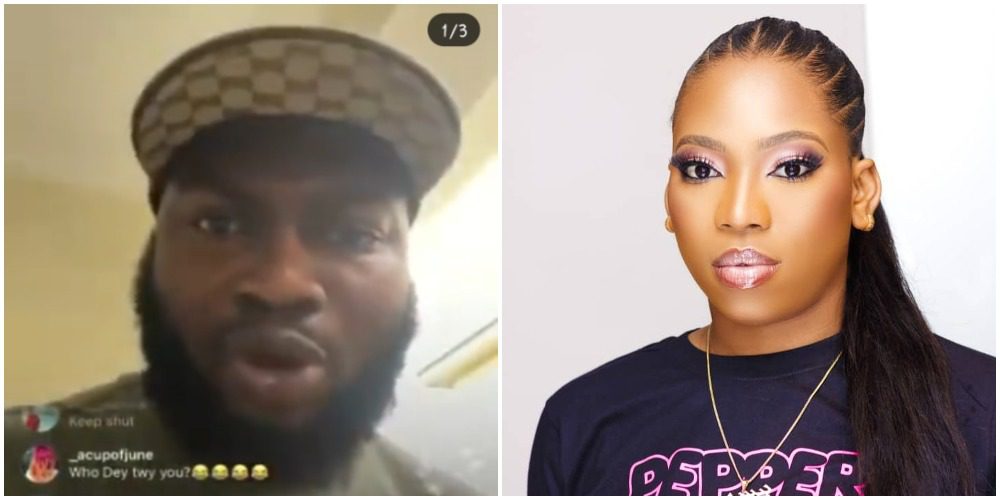 It would be recalled that Mz Bolanle who rose to stardom after appearing in Zlatan Ibile’s hit single ‘Bolanle’ was sent out of her matrimonial house by her husband, Lincon.

Lincon had accused Mz Bolanle of violence stating that he’s no longer interested in the marriage just two months after they welcomed their child.

He has now revealed that he has never beaten Mz Bolanle before noting that the video vixen has been consistent in beating her.

According to Lincon, he has evidence of some violent act he’s faced in the hands of Bolanle and will release it to the public if it’s needed.

See video of Lincon speaking via the link below;

‘I don’t wait for my loved ones to pass on before I give them their Bouquet’ – Israel Adesanya gifts father brand new Bentley...

Video vixen, Bolanle ‘Pepper Dem’ and estranged husband unfollow each other on IG