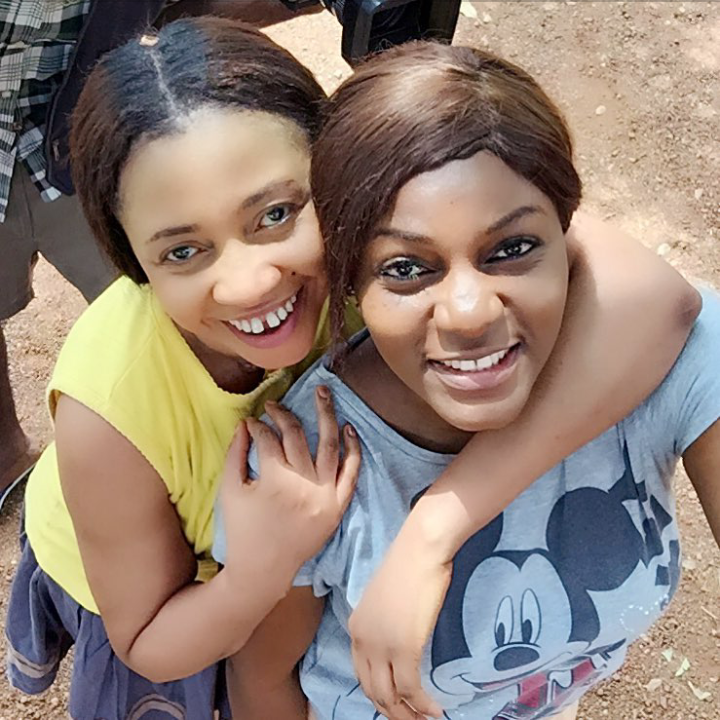 Benita Nzeribe is one actress whose works have brought
recognition. She was one of the biggest movies stars in the 90s and early
2000s, but of recent, the actress has been MIA (Missing in Action).
However, Ms Nzeribe recently surfaced with all smiles on the
set of a movie production. She was spotted playing along with her colleagues, Carol
King, Queen Nwokoye, Mike Godson and some others….(see more photos) 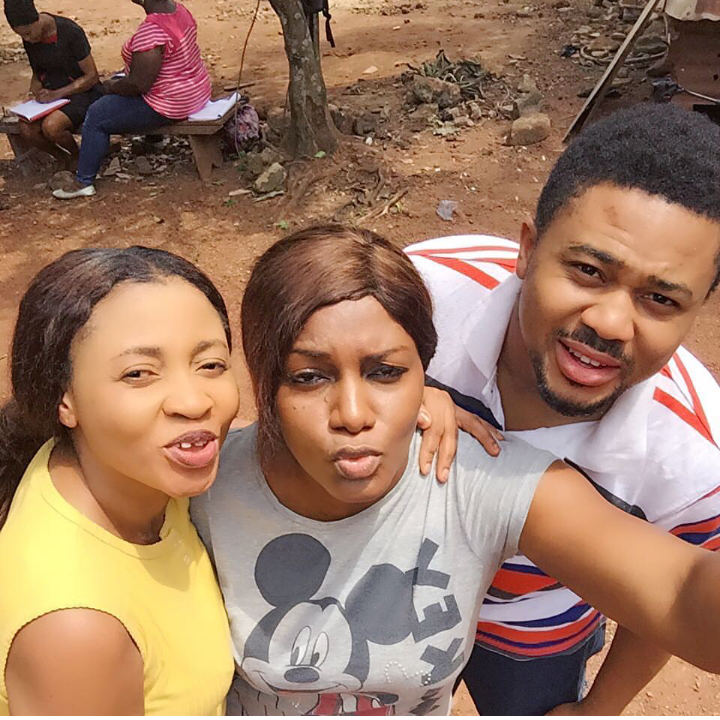 It’s so glaring that Benita Nzeribe, just like Rita Nzelu is
back to Nollywood for good and will be entertaining their fans steadily. 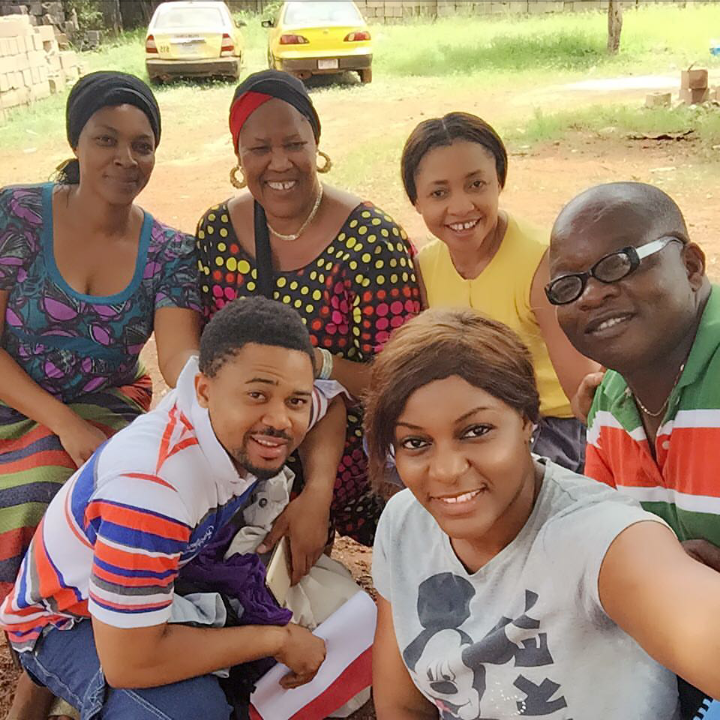 The 36-year old movie star has been lucky when it comes to
marriage. When she was asked why she is yet to get married, actress Benita
Nzeribe said: “If I have to say the truth, marriage is not all about money or
the little things of life. We should marry for real love. That is why I see
myself as being able to marry whoever I am in love with, no matter his status
in life. That is to say, even if the guy is a wheelbarrow pusher, I would marry
him as long as my heart is with him.”