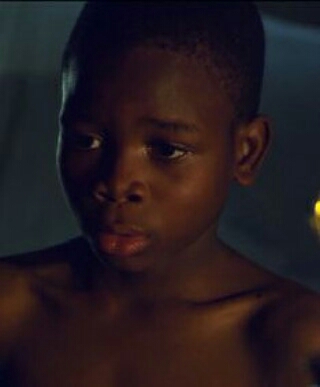 Nigerian movie industry has just registered it’s first lost in 2016. This is coming as the death of a young actor has been confirmed.
The boy actor, Olamide David who played the lead character in Foluke Daramola’s movie, Cobweb, died few hours ago.

Although the real cause of his death is yet to ascertained at press time, the shocking news was revealed by Foluke who took to her Instagram page to announce the ‎passing away of the actor.
“Death where is your sting? Olamide David, my lead character in Cobweb, why does it have to be now? Why why why? She wrote.
The later actor was the Best Of Nollywood’s young actor of 2014. May his gentle rest in peace.