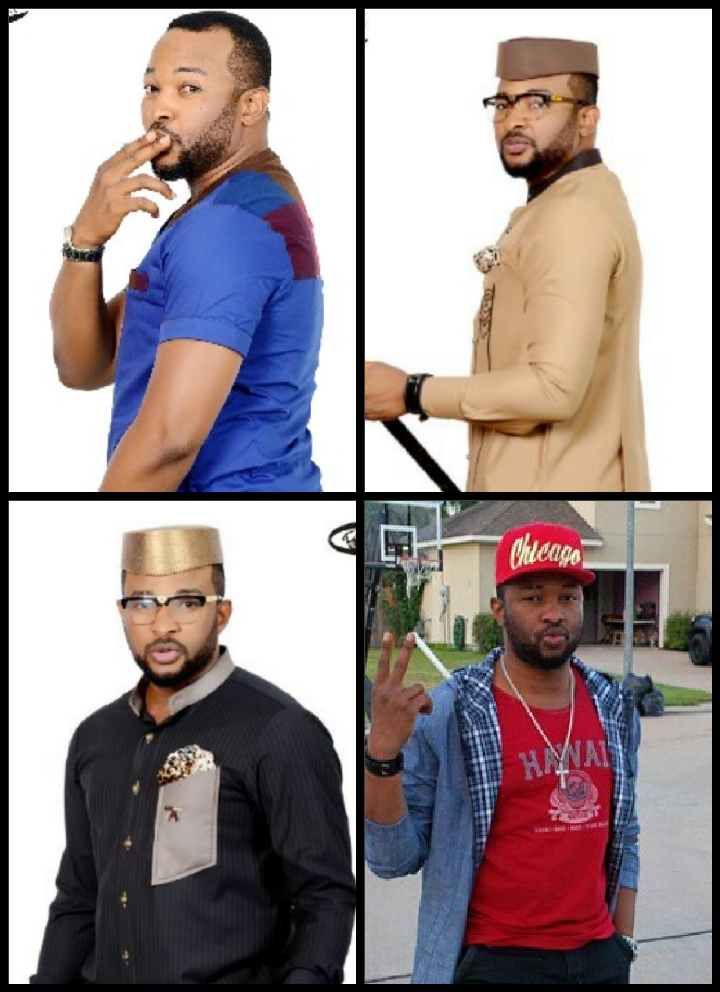 Yesterday, Sunday, September 13, the proud father of one adorable baby girl added another year on earth but opted not to celebrate it because he is still mourning the recent passing away of his beloved father, who was buried few days ago in his home town, Nri Anambra State.

Chigozie as he is popularly addressed by his many admirers is also a model  and producer.
The Anambra state born and former Delta soap model has been in the entertainment industry for more than a decade now and has been soaring higher. 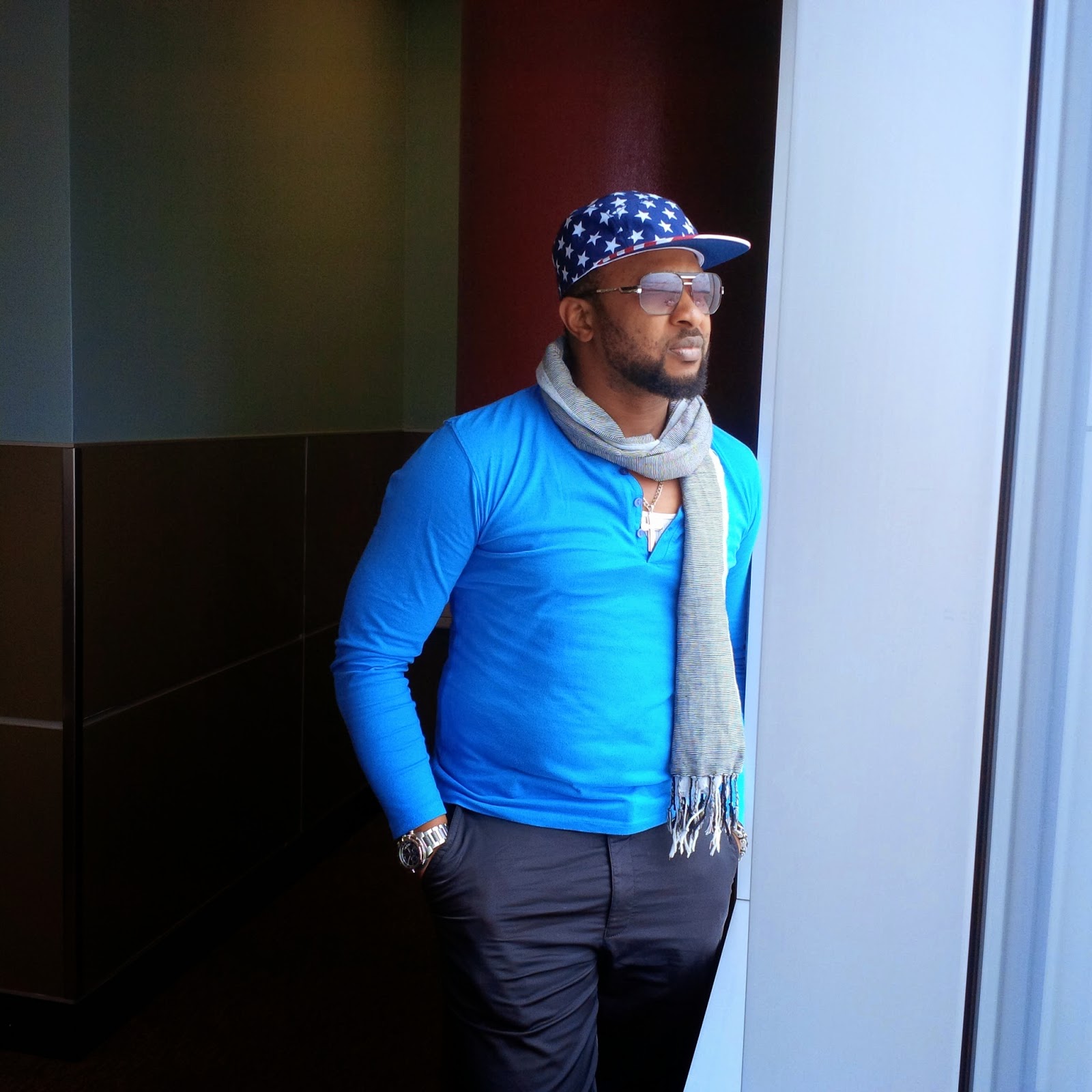 He is has won several awards in the previous years and was also nominated for AMAA awards 2015, GIAMA 2015 and some others.

His indigenous movie, Chetanna (an Igbo flick) has also won him so many international awards and got him foreign and local recognition.
GPM wishes him more fulfilling years ahead