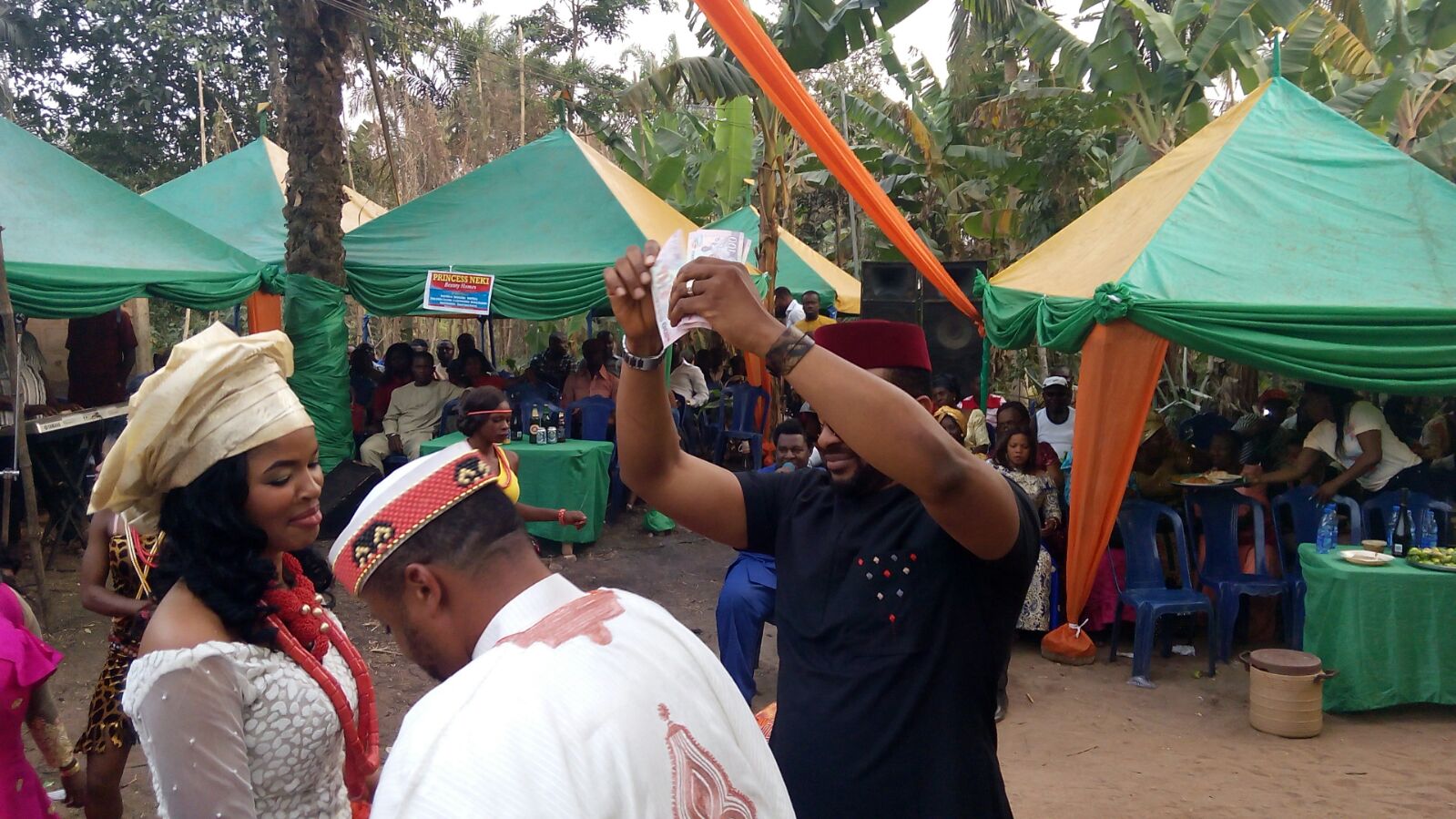 Few days ago, during his younger brother’s traditional wedding, Nollywood actor, Zeal
Chigozie Atuanya, the CEO of Zealview Productions showed off his wealth in a very classy way. The traditional marriage was celebrated in Anambra State and graced by popular and influential people in the society……see more photos 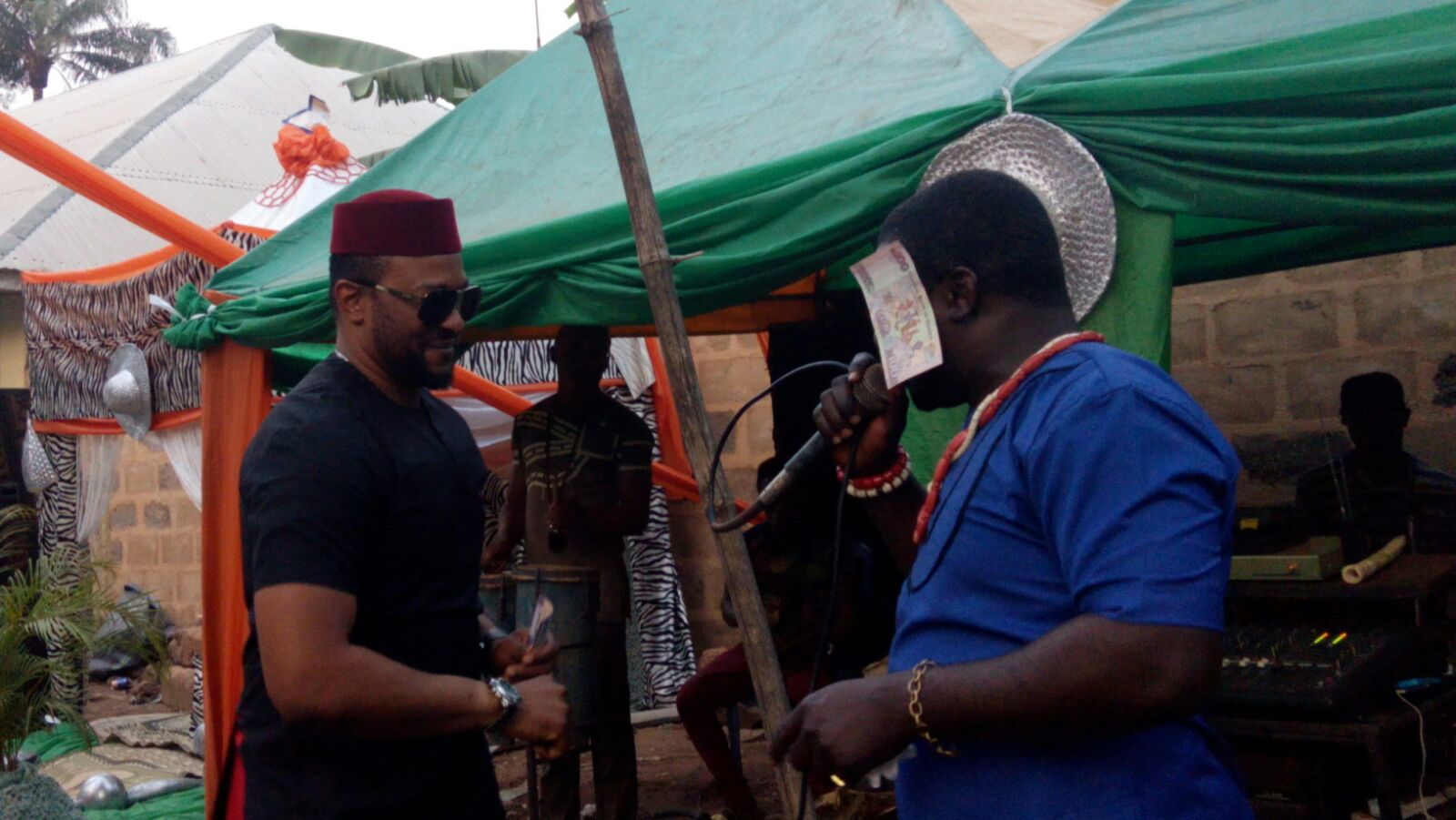 Mr. Atuanya is a multiple award
winning Actor, Producer, Model and Business entrepreneur who was born in
Aba, Abia State, Nigeria, where his parents who are originally from
Agu-Ukwu Nri, Anambra State had settled to irk out a living, sometime in
the late 70’s.

Endowed
with striking good looks and creative ingenuity, Zeal as he is fondly
called, was courted by the advertising world to feature in prints and
electronic media campaigns. Evident enough was his appearance in Delta
Soap Television commercial that rented the airwaves in 2002 which
further stimulated his meteoric rise to relevance in the entertainment
industry. 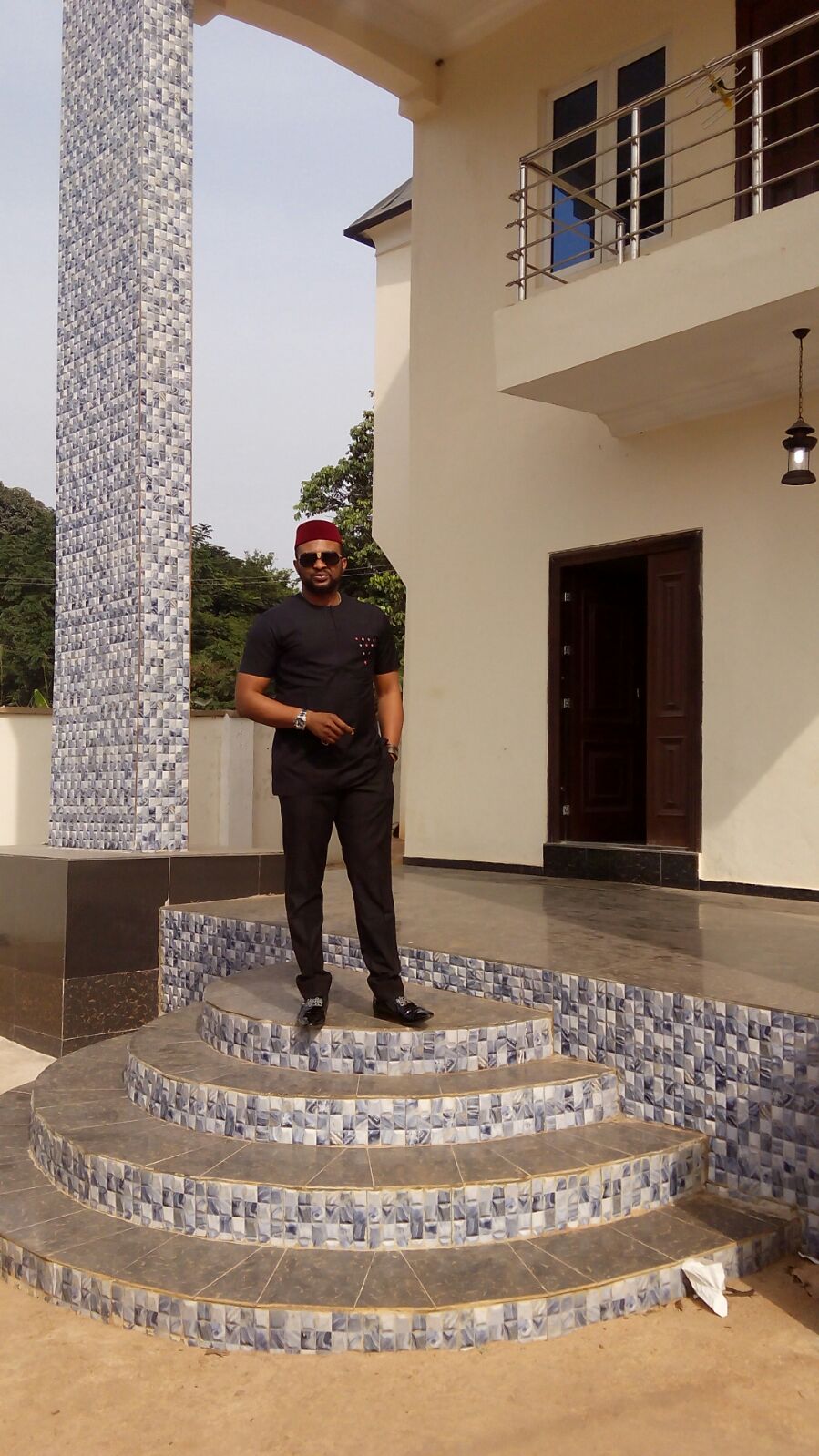 His
acting career marked its inception with his appearance in “King Jaja of
Opobo”, a movie directed by the late Ndubuisi Okoh, after which he
featured in what was to become his second movie in 1997 – “The
Rattlesnake 3”.
Mr
Atuanya has so far appeared in more than over 100 movies, including
“Evil forest”, “Floating feelings”, “My love”, “Heavy Thunder”, “He
goat”, “Blackberry babes”, “Ladies men”, “Touch and follow”, “Sweet
potato”, “Royal Palace”,  and lots more.

Mr
Atuanya is equally a force to reckon with in the business world.  He is
an entrepreneur with an unrivaled savvy business drive as his company
has stamped a seal of quality in the Nigerian business and entertainment
arena.
As a brand Mr Atuanya is extremely hard working, creative and evidently unassuming as humility remains his watch word
He has vowed not to rest on his laurels, as he keeps aspiring for greater heights and achievements.
He is currently working on more contemporary Igbo movies to keep the language alive! 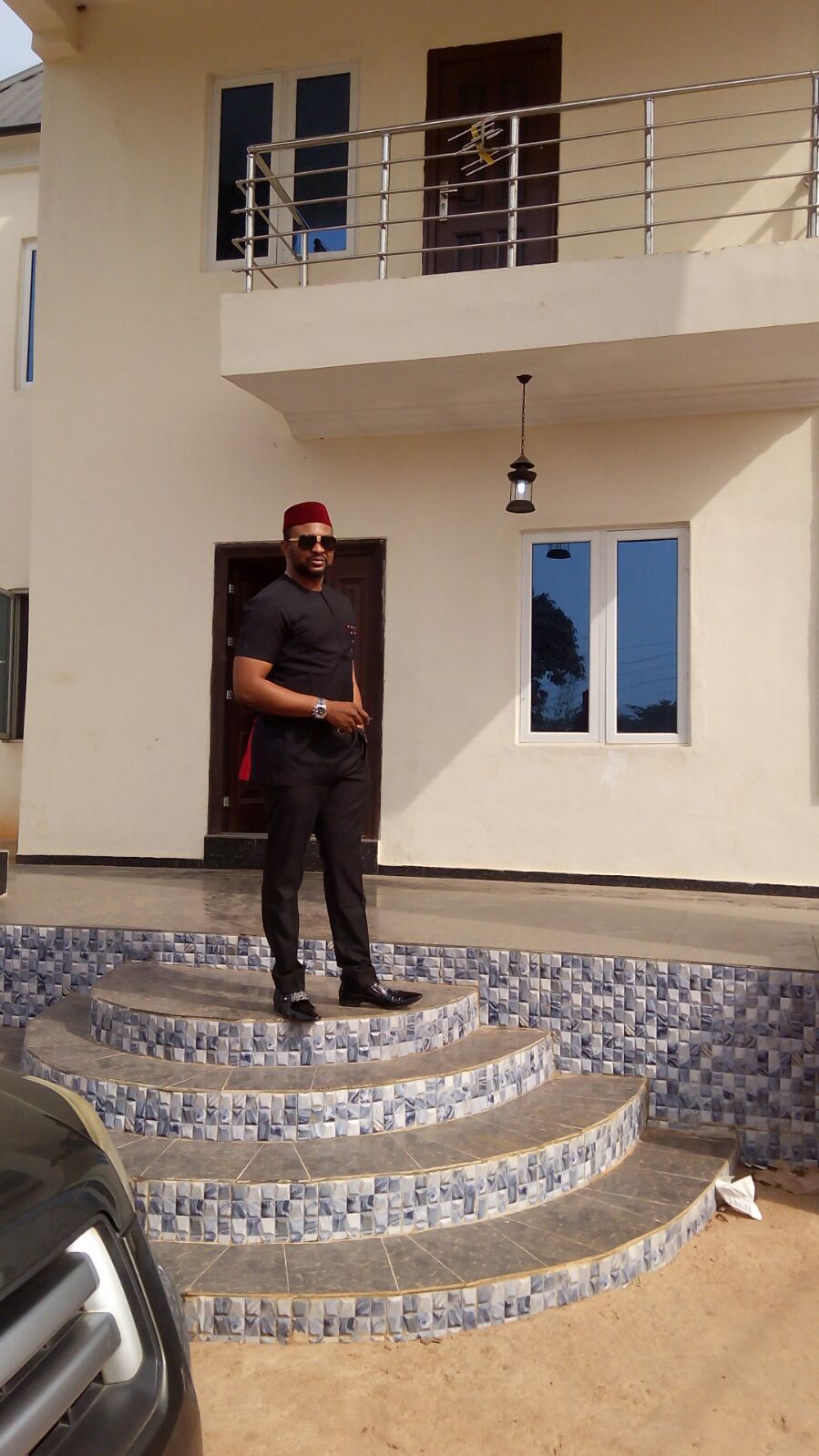 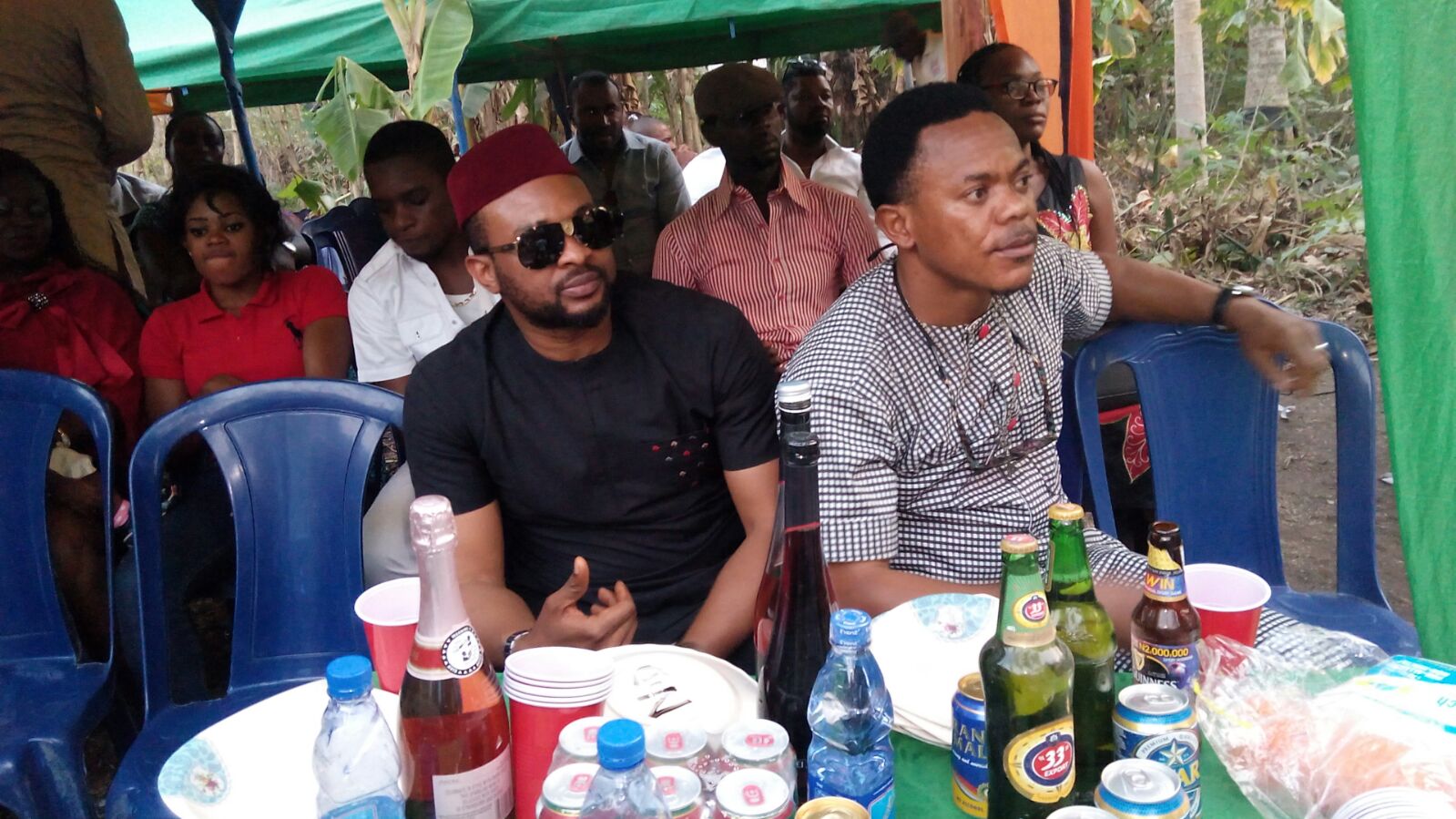 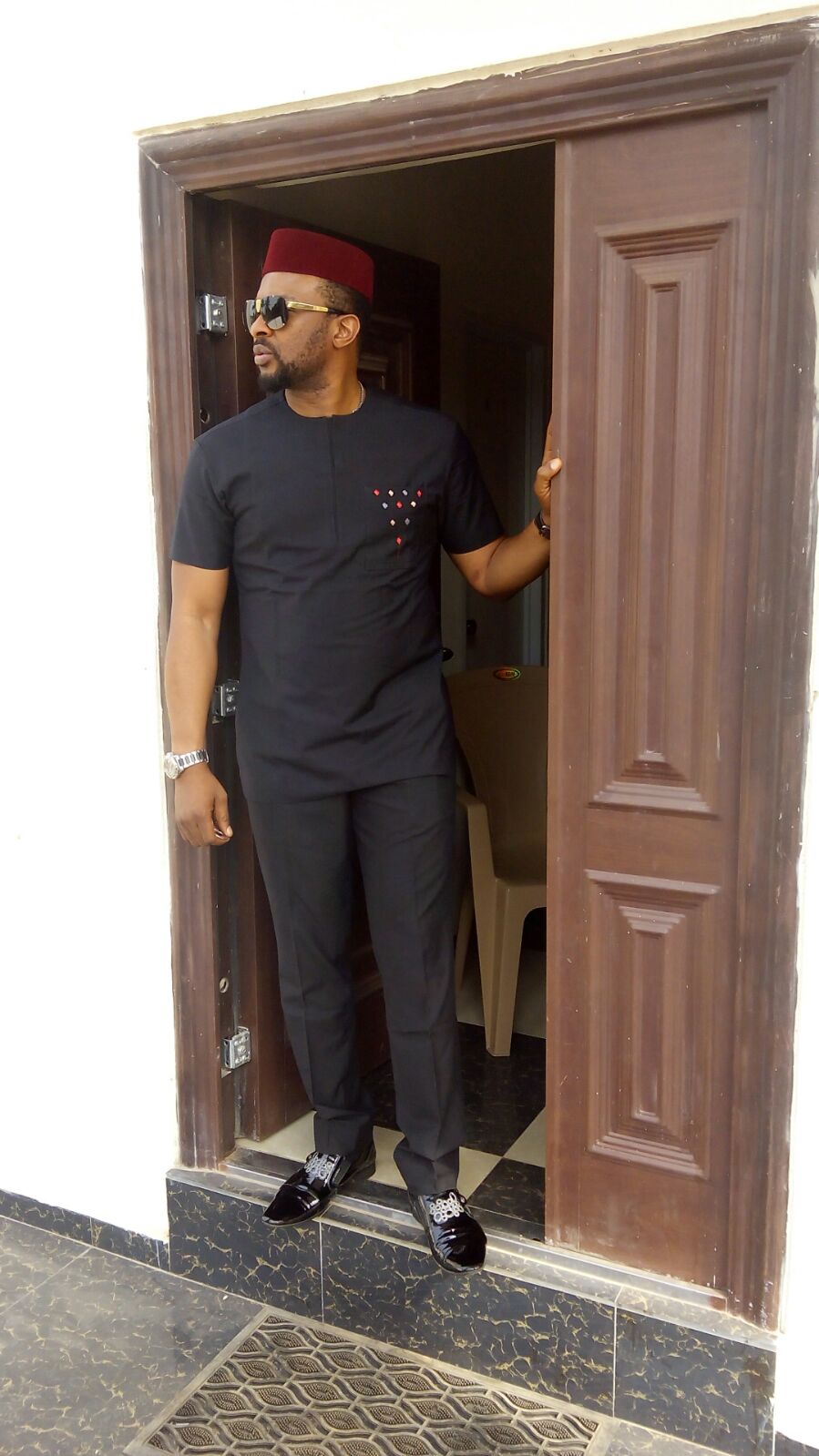