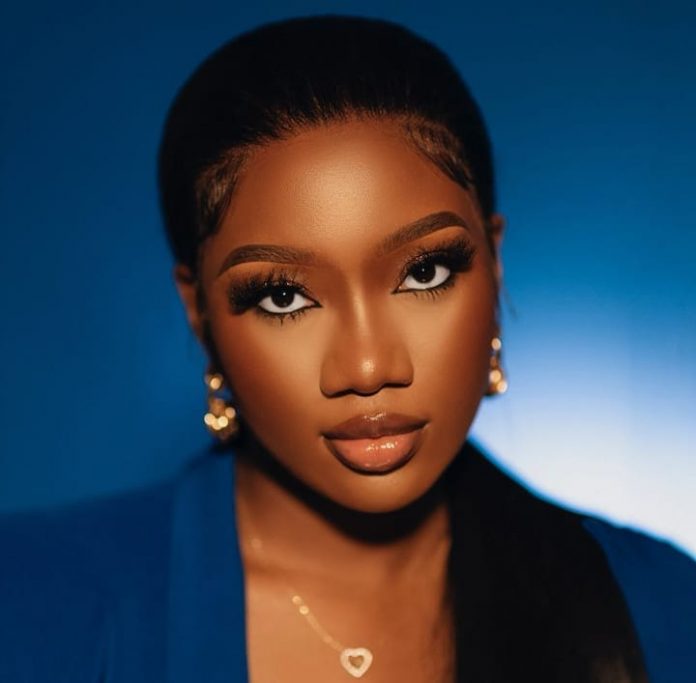 Chinenye Nnebe (Born 5 April 1997) is a Nigerian movie actress and an online influencer, She begin acting at a very tender age and rosed to prominence after the release of a movie that she was featured in, this movie name is titled “DRY”

CHINENYE NNEBE BIOGRAPHY
Chinenye Nnebe is a well-known personality, thanks to her successful career and her popular family. She is a Nollywood actress, model, and television personality. She began her career as a child actress but has now grown to be one of the best. She is also famously known as the daughter of Uche Nancy, a Nigerian film producer, and costumier. 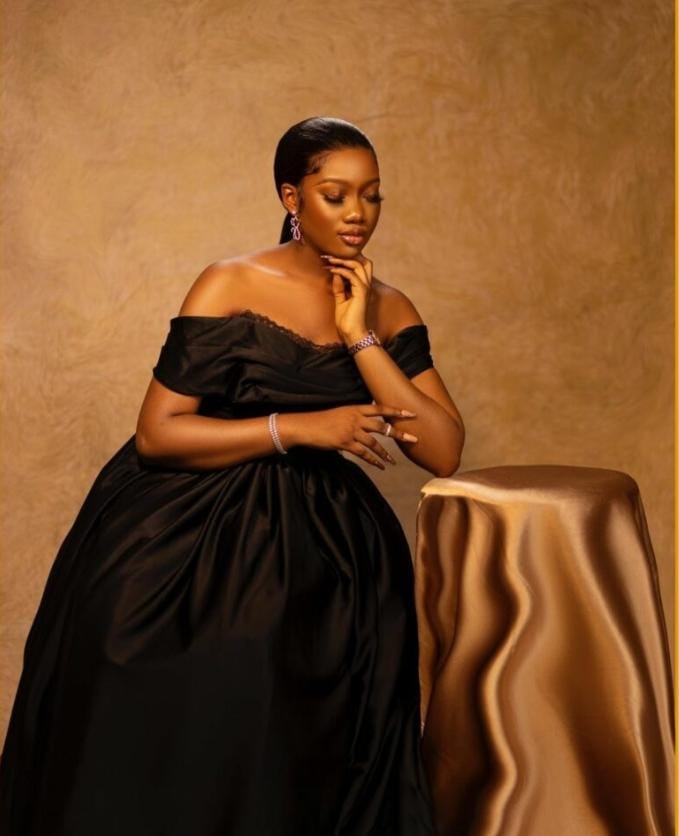 Chinenye Nnebe was born on the 5th of April 1997 in Asaba, Delta State. Her mother is a Nollywood veteran, Uche Nancy, a successful costumier, movie producer, and director.
Chinenye Nnebe comes from a celebrity family, headed by her single mum Uche Nancy a prominent figure in Nollywood. Information about her father is not available. She is the last daughter of actress and producer Uche Nancy. Uche Nancy joined the Nollywood movie industry and starred in movies like; Proof of life, The seed, Gallant Babes, Fulton Mansion, and so on.

Uche has been in the industry for over 10 years while starting out as a costumier before delving into production. As a costumier, she worked on World Apart and Girls Cot and has won numerous awards for her effort.

Growing up in the South-South part of the country, she started out as a child actor. Under the guidance of her mother, she acted in her first movie at the young age of 3. This was in 2000. She delivered a good performance for a debut and progressed in the industry year in and year out.

CHINENYE NNEBE EDUCATION
Chinenye Nnebe is an educated and qualified woman. The young actress received her formal education in St Augustine’s College and after competition of her Secondary education, she followed her mother into the world of cinematic entertainment by enrolling in the movie industry

CHINENYE NNEBE CAREER
The actress started her acting career in 2000 when she was 3 years old. She starred in a Nollywood movie, Dry, under the guidance of her mother where she played the role of Young Zara. Since then, she has appeared in several movies such as Loving Cherry, More Than Sisters, Voice of a Mother, Slay Mother-in-Law, World of Lust, Living Nightmare, and Home Apart. She has worked with Nigerian Nollywood celebrities like Ken Erics, Stephanie Okereke, Nosa Rex, Sonia Uche, Mercy Johnson, and Regina Daniels.

The model has worked with Nigerian-based businesses such as Ammievals Gallery and Beauty Solution in her modeling career. In addition, she has been a brand ambassador of Jenny Glows Beauty Products, Sonia Hair Extensions, and Omah’s World. The beautiful model is also an entrepreneur who is the founder of an online clothing store, Shop With Chinny. Currently, she also uses her Instagram to post pictures for her modeling shoots. 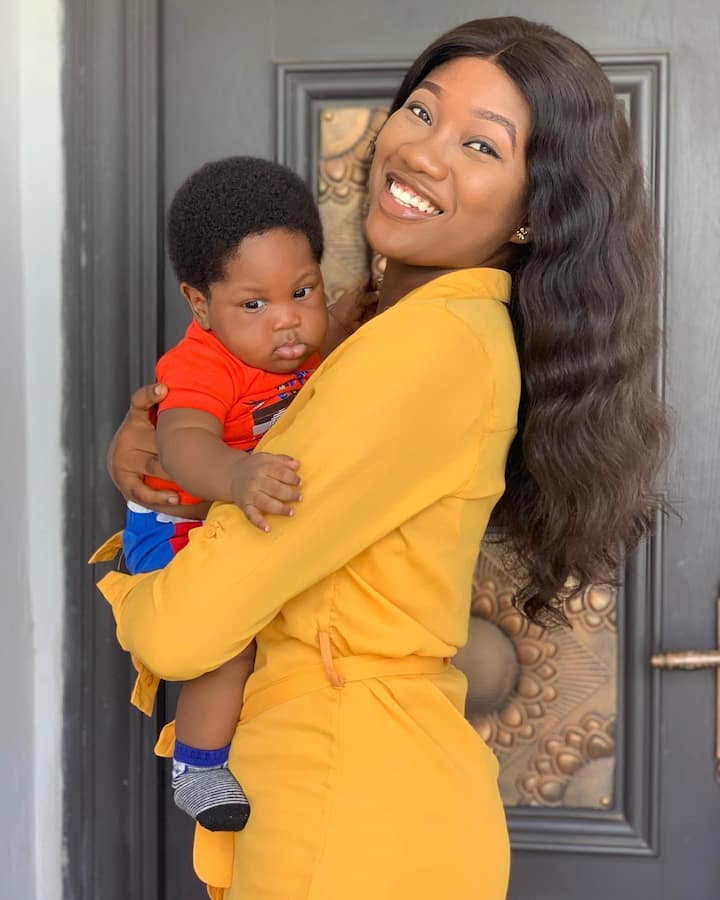 The fact that the Nollywood actress gave birth to her first child, a son named Meek, is no longer news. The identity of her son’s father, on the other hand, is unknown. Furthermore, because Chinenye Nnebe prefers to keep a low profile when it comes to her personal life, she has kept the public in the dark about her baby daddy’s name. Furthermore, little is known about her son, including when he was born and whether or not her baby daddy is participating in his life. Due to claims that the two had been in a love relationship for some time, many people assume Nollywood actor Somadina Adinma could possibly be the father of Chinenye’s son. The actress, on the other hand, has come out to refute such rumors, stating that Somadina was more of a childhood friend and brother to her than the rumored lover. Meanwhile, there are rumors that Somadina, who has been linked to Chinenye, is the ex-boyfriend of Regina Daniels, who is married to Nigerian businessman and philanthropist Ned Nwoko.
Chinenye Nnebe’s son is Cutemeeky. He was born on 25 April 2019. He is a kid actor and model. The Nigerian model has not revealed the son’s father.

CHINENYE NNEBE NET WORTH
She is a young Nigeria actress that has made a name for herself with her acting skills
she has a net worth of USD $100,000 – USD $300,000