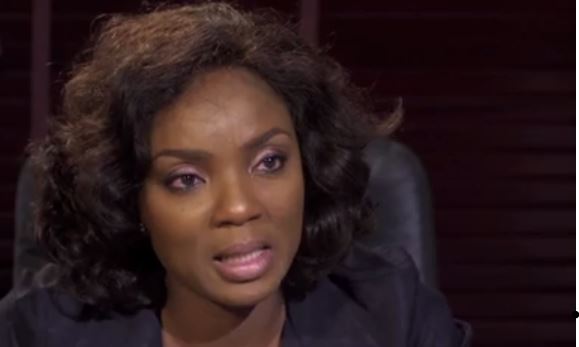 The incessant celebrity marriage crises has hit Nigerian
movie industry again! This time around, Chioma Chukwuka Akpotha has fallen a
victim.
The proud mother of two is one of the stars that dazzled
on the silver screens of many some years back. Though she is no more as
frequent in movies like she used to in the past, but her past works have
continued to speak for her.
Chioma has also used her influence in the industry to
delve into other things like creating awareness for dangers of cancer in the
society.
Recently, the movie star featured in a new flick entitled
‘Stellar’ alongside other stars in the industry like Okey Uzoechi, Moyo Lawal,
Michael Bassey amongst others.
Chioma played the character of a woman left by her
husband to face severe poverty with her child. The actress did wonderful well
in interpreting such sensitive role.
The movie is an inspirational movie that reminds people
of how bad situations can still be turned around for good.
‘Stellar’ was directed by Ikechukwu Onyeka and Chioma
played the role of Stellar in the movie.