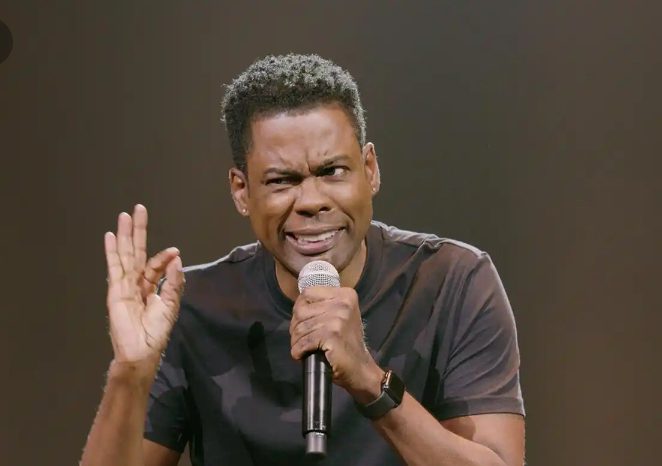 American comedian, Chris Rock, has turned down the offer from the Academy to host the 2023 Oscars for the third time.

The comic said that returning to host the show would be like returning to the crime scene. Rock revealed this during a standup show over the weekend in Phoenix, Arizona, United States.

According to Guardian UK, during the show, Rock reportedly compared accepting the hosting gig to returning to the scene of a crime, referencing the murder of OJ Simpson’s late wife, saying that accepting the offer would be like asking Nicole Brown Simpson “to go back to the restaurant.”

Actor Will Smith in March slapped Chris Rock after he made a joke of his wife, Jada Pinkett Smith’s bald head. Smith has been banned for a decade from the Oscars over the incident.