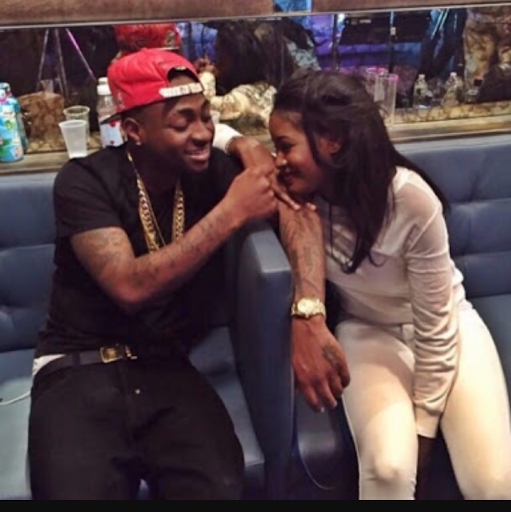 Multiple award wining music star, David Adedeji Adeleke, better known as Davido has revealed the identity of the only woman in his life at the moment.
The See Gobe crooner while reacting to his rumoured affair with Sira Kante opened up on his love affair via his twitter handle.
The proud father of one, revealed that his precious daughter who has been pampering since her birth is his love of the moment.
” Awon oniranu…rumours carrier…the only woman in my life right now is my daughter, so blogs stop talking shit’, she wrote.
Few months ago, the music star and his Abuja based girlfriend, Sophie Momodu welcomed a cute baby girl.
Posted via Blogaway

Untold Story Of Jesu Oyingbo + How he raised his empire...

Commercial s3x workers demand lubricants and condoms from the government, in...

JUST IN: 226 new cases of COVID-19 confirmed in Nigeria

Pearls News is a holistic site that satisfies your every day taste for News, Politics, Entertainment, Lifestyle, Fashion, Relationship and Human Interest stories in and across Nigeria. We also celebrate achievers in different works of life! At Pearls - We Care, We Celebrate!
Contact us: info@pearlsnews.com
© Developed by Odedina Timothy
MORE STORIES

Why I poisoned my twin daughters to death– Calabar man confesses