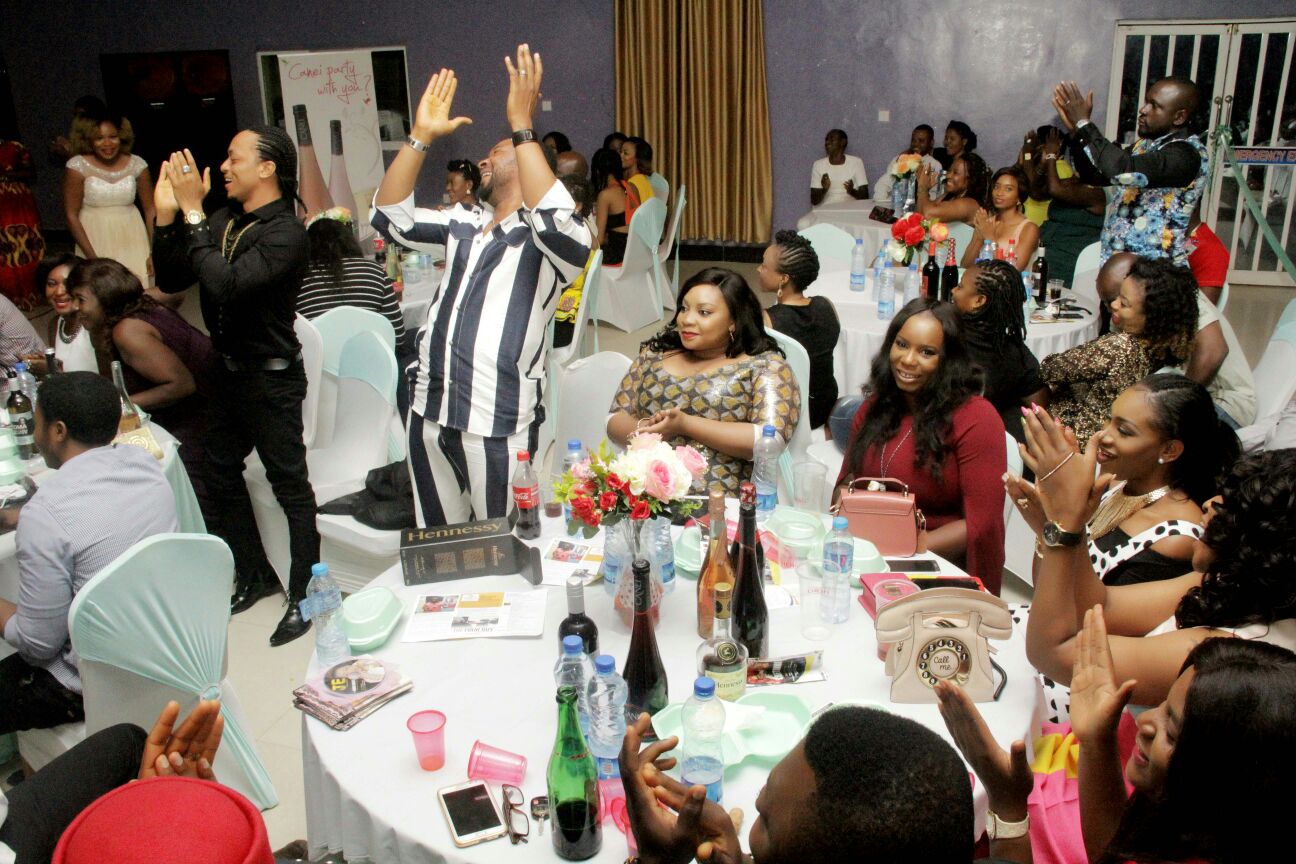 In an ambiance of
glamour and class, the sleepy town of Awka, the Anambra State capital
reverberated last Friday night, December 18, 2015, when Dignitaries, Nollywood
stars, Corporate bodies and other individuals took turns to walk the red carpet
and pose for shots at the first ever movie premiere in the ‘Home For All’
State.
The Premiere of the movie, Chetanna, produced by Handsome Nollywood actor,
Chigozie Atuanya, which held at Marble Arch Hotel and Event Centre, Awka,
indisputably shook the ancient city to its very foundation. 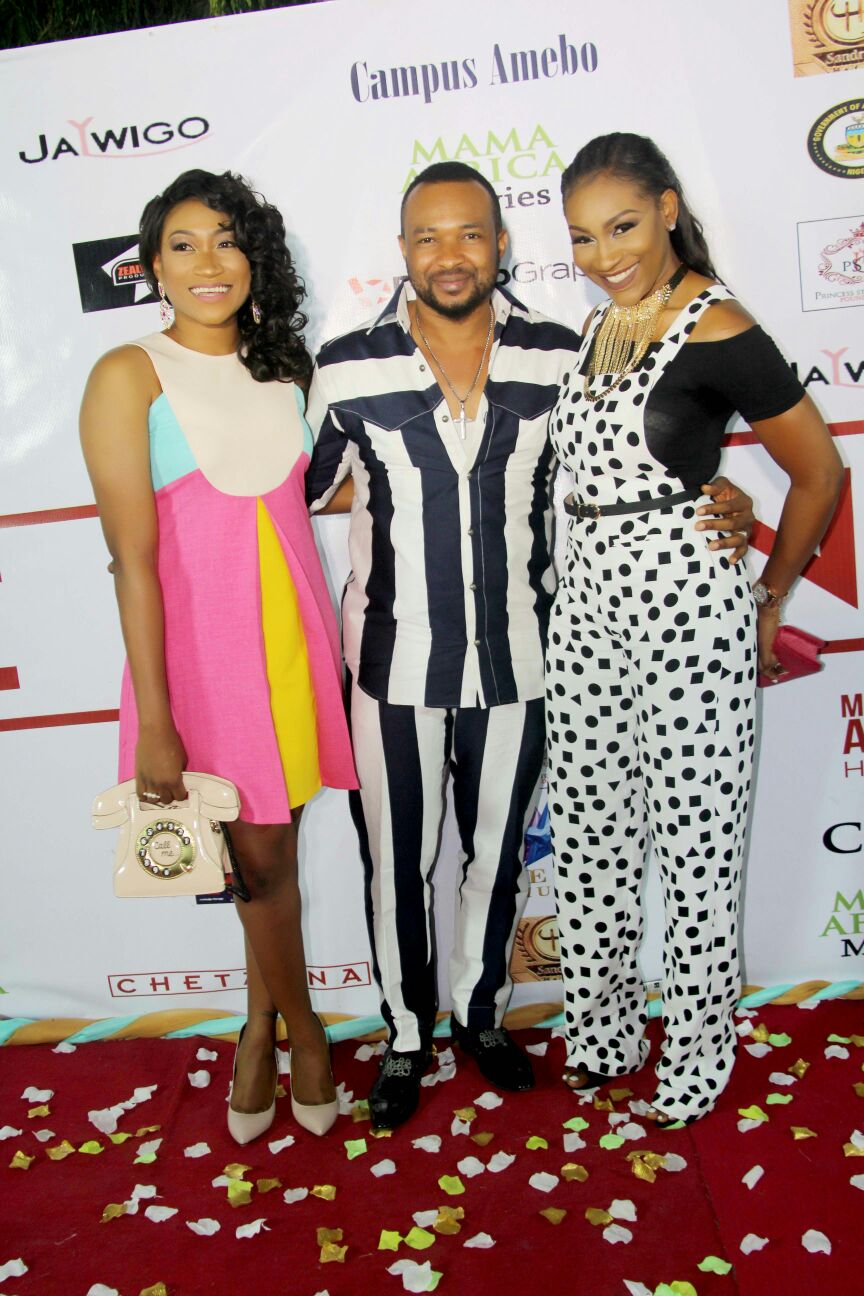 Representatives of the state’s governor and Nollywood stars in the likes
of Queen Nwokoye, Oge Okoye, Ebube Nwagbo, Prince Nwafor, Grace Okady, Jennifer
Eliogu, Bambino, were among the people that lighted up the event.
Meanwhile, the high point of the event was the presentation of prizes to
the deserving winners after a raffle draw.
Brand new Television, Generator, Standing Fans, and some other electronics
were part of the giveaway prizes Mr. Atuanya gave to the guest during the draw.
Emie Atuanya and Jenifer Eliogu also added lots of fun to the epoch-making
event as they thrilled fans and guests to different danceable tracks of their music. 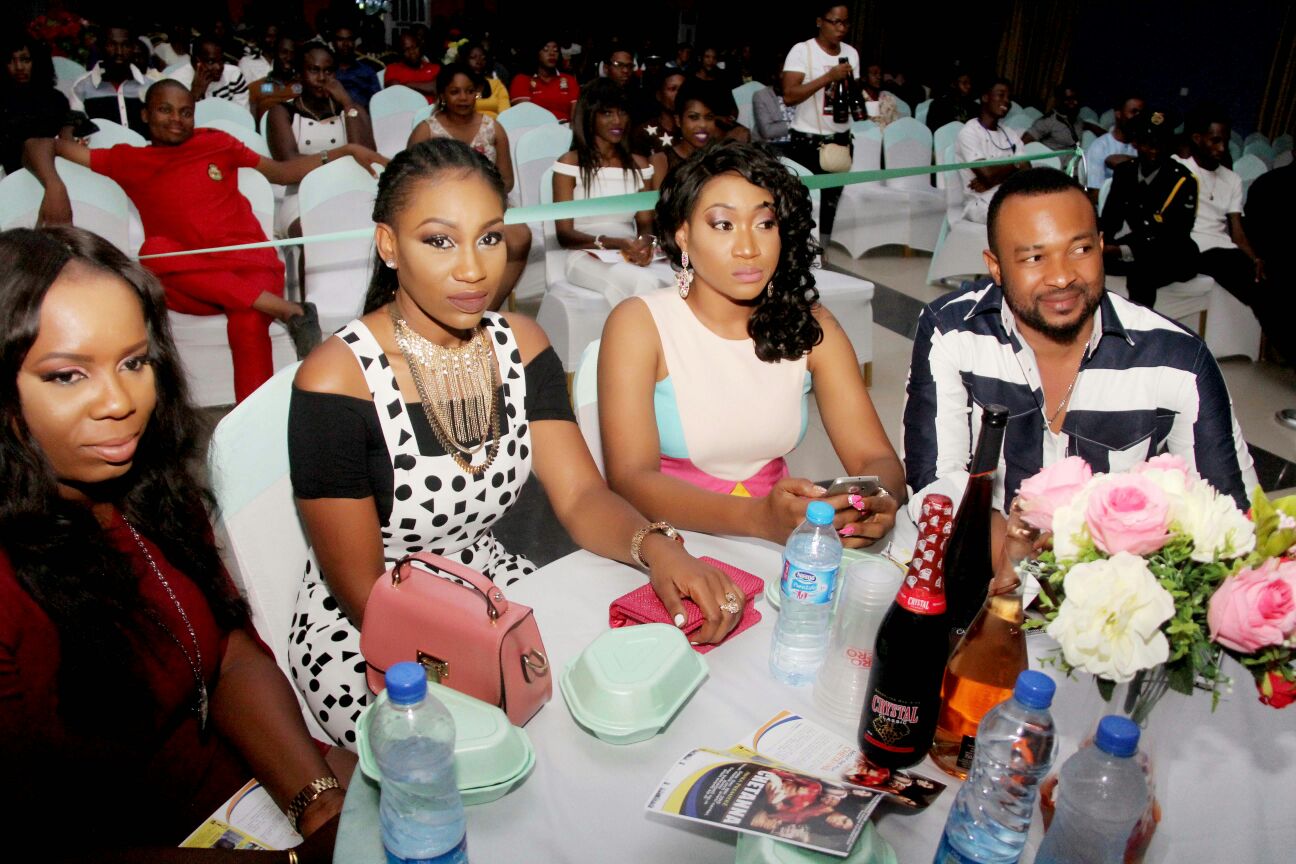 In 2014, Chetanna successfully premiered in Virginia and Houston cities
in the United States Of America which made it the first Igbo film to be
premiered in US. ‎
The high budget movie is the gripping tale of an American returnee whose
unbridled past in America has come to haunt his present in Africa. 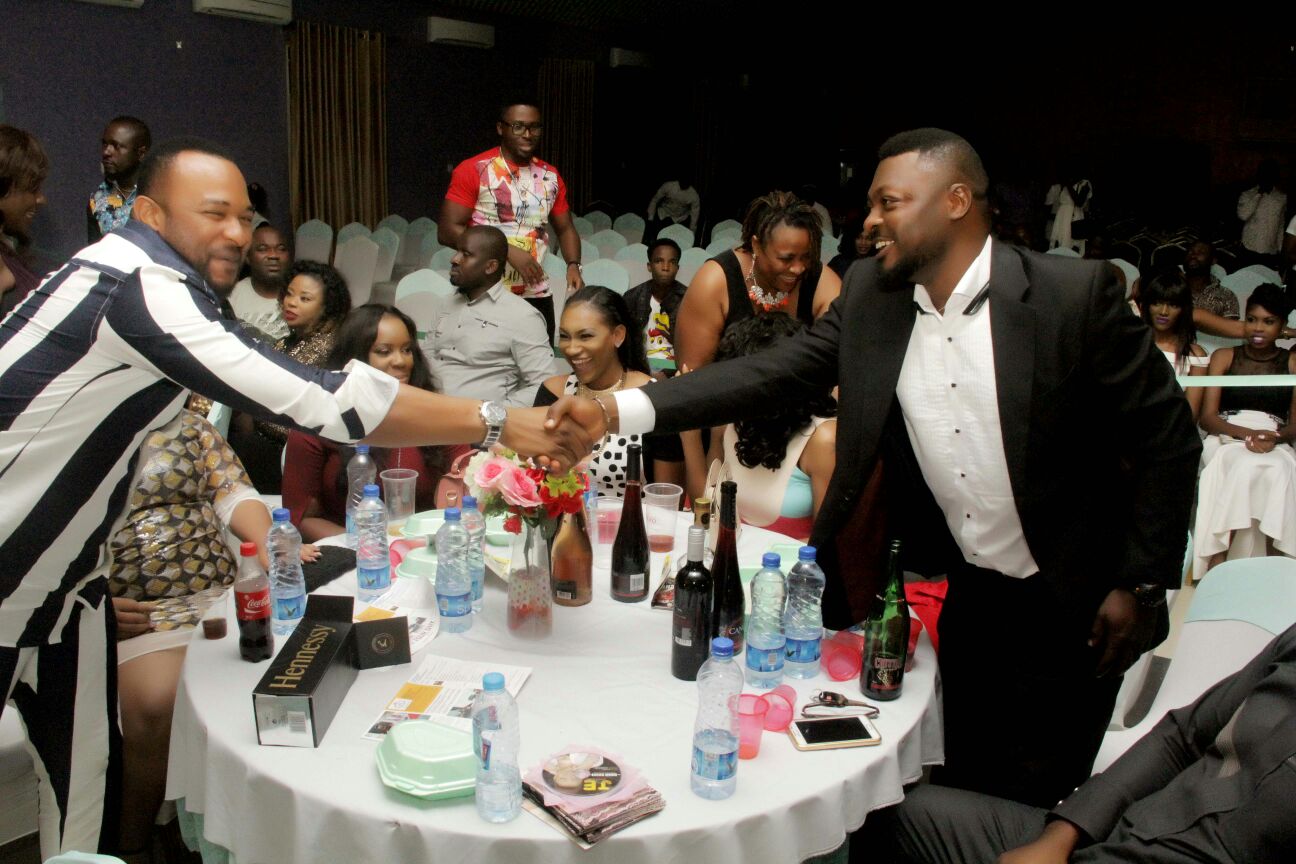 A marriage gone sour; greed gives way to unprovoked vendetta and
deep-rooted deceit until nemesis comes knocking while true love is caught in
the web of mindless scheming.
The exceptional contemporary Igbo language movie (subtitled in English)
was produced by Zealview Productions owned by popular Nollywood actor, Chigozie
Atuanya and ‎directed by Ikechukwu Onyeka, working with Okechukwu Oku as
Director of Photography. Their team is one of the most sought after in the
industry, having worked on notable award winning movie.‎ 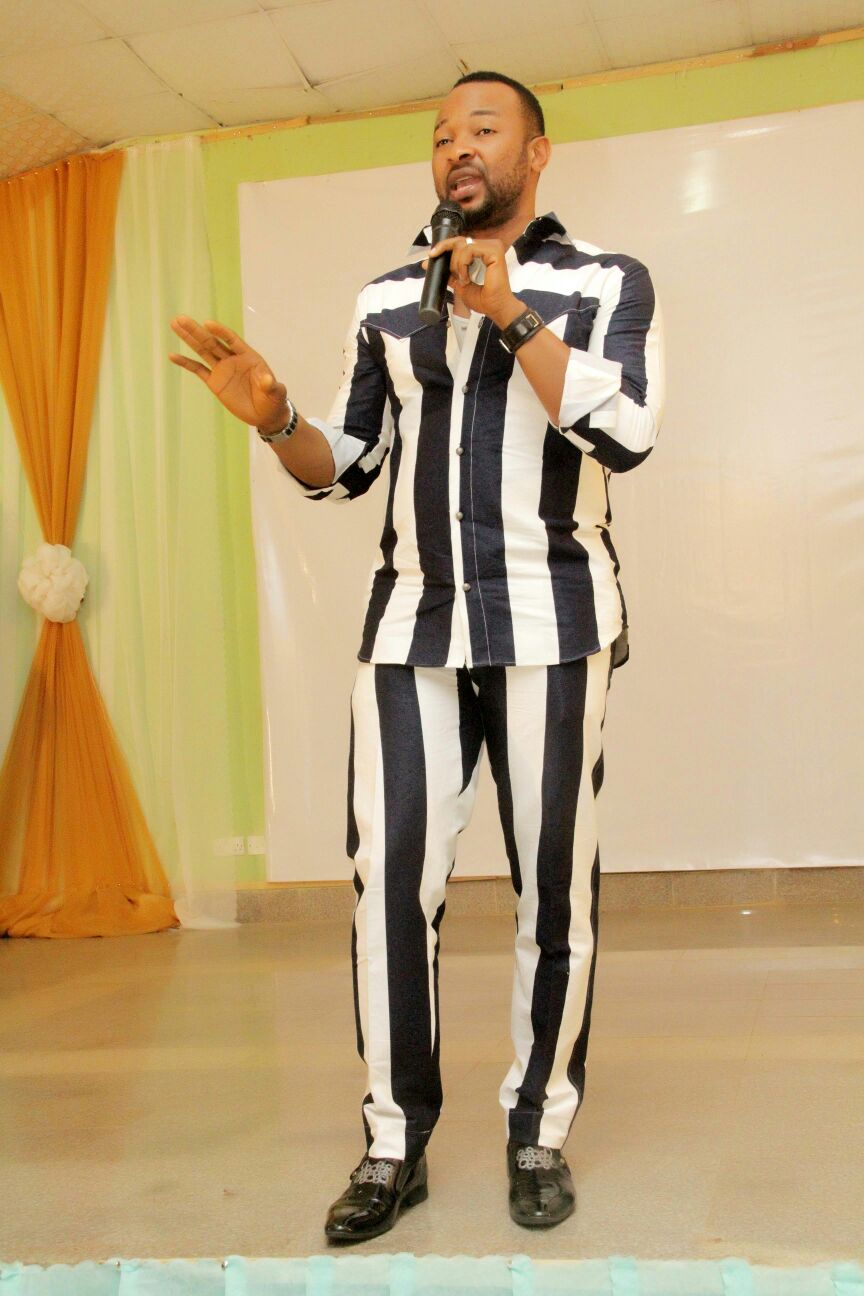 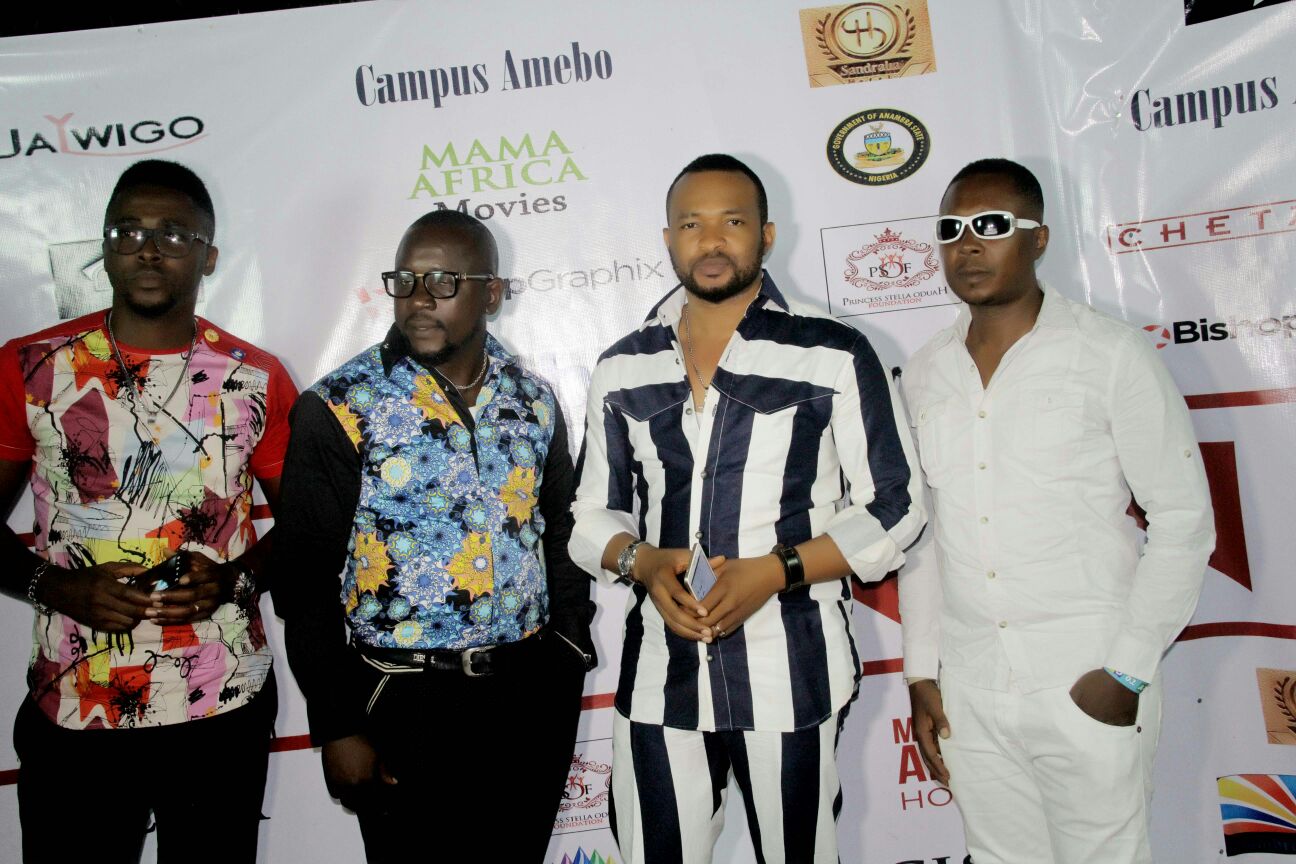 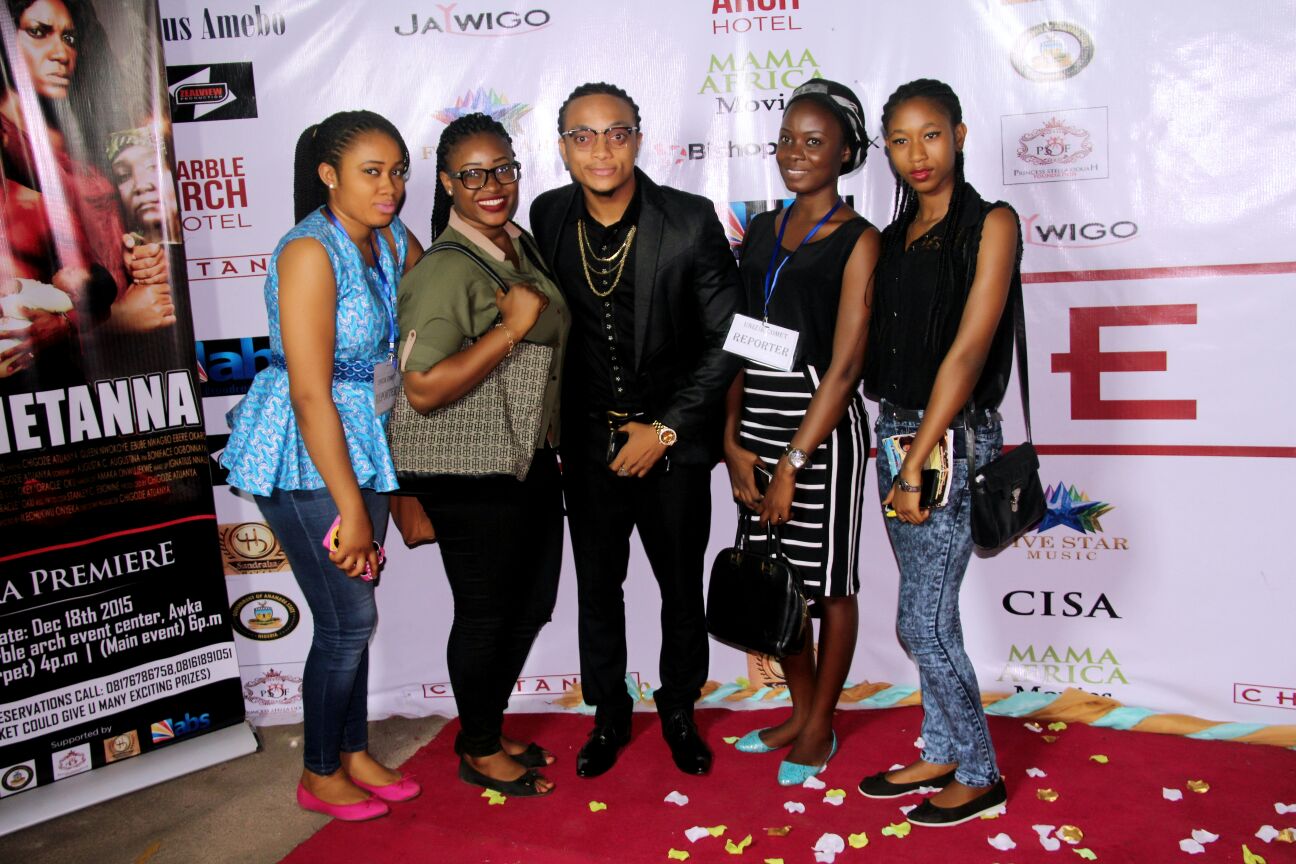 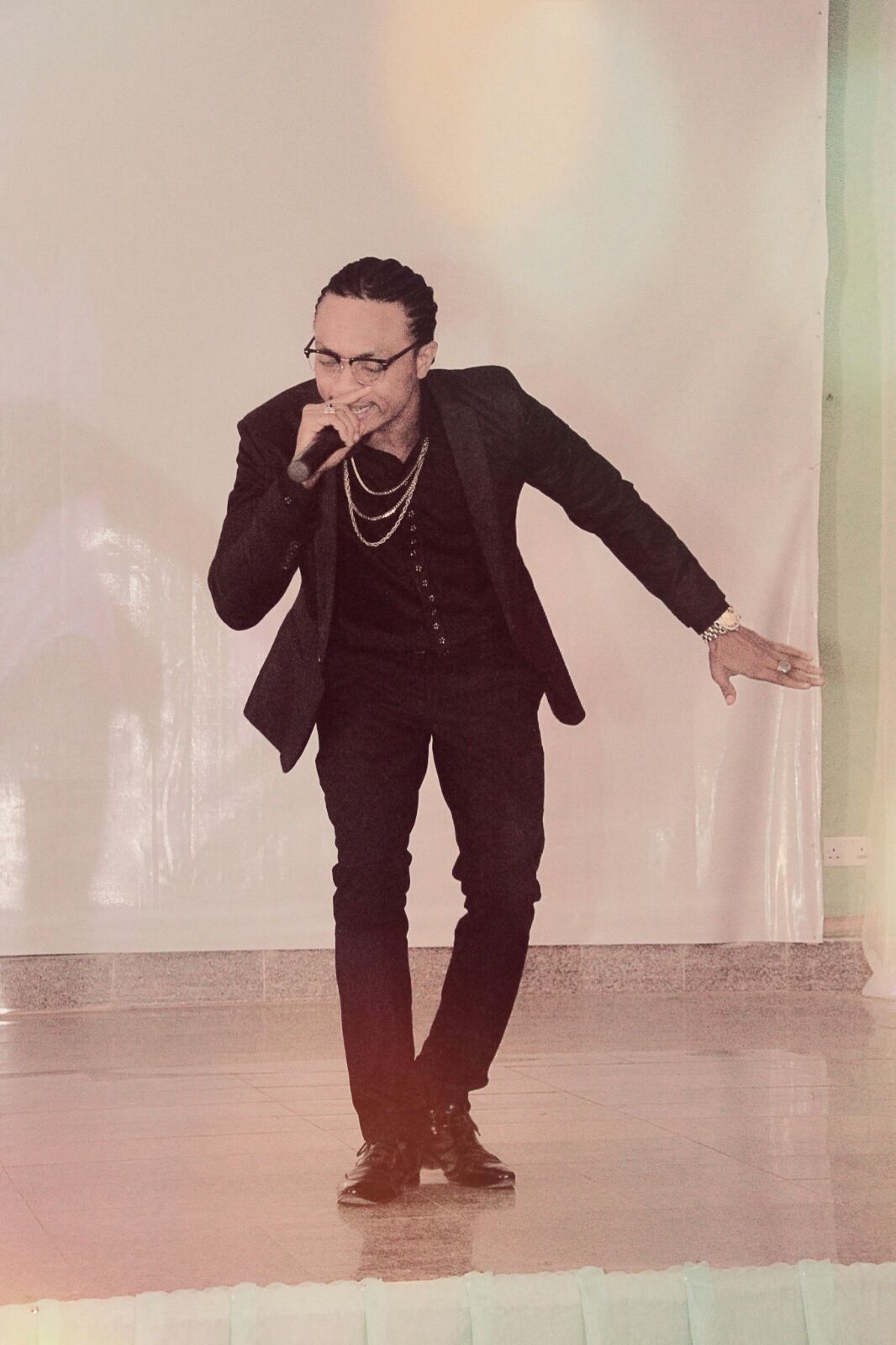 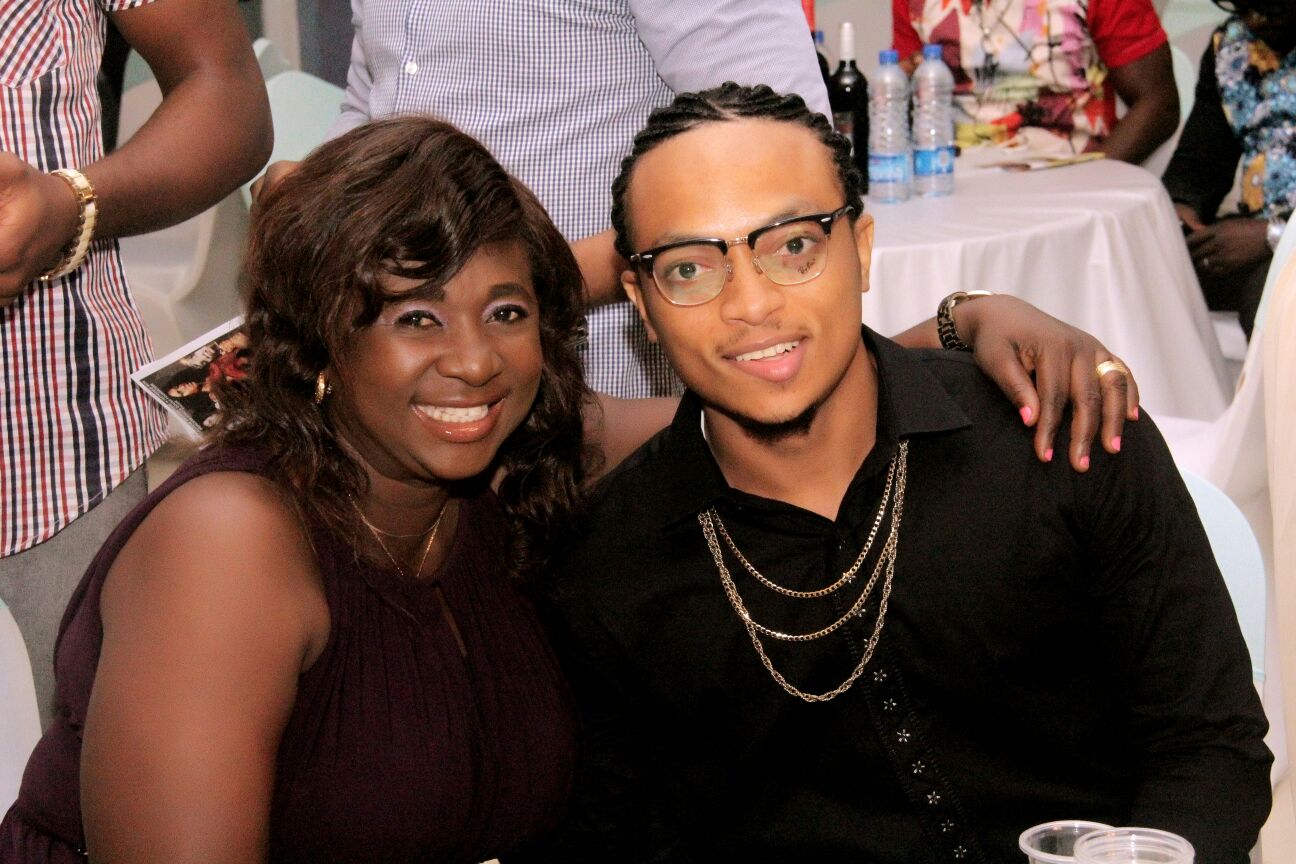 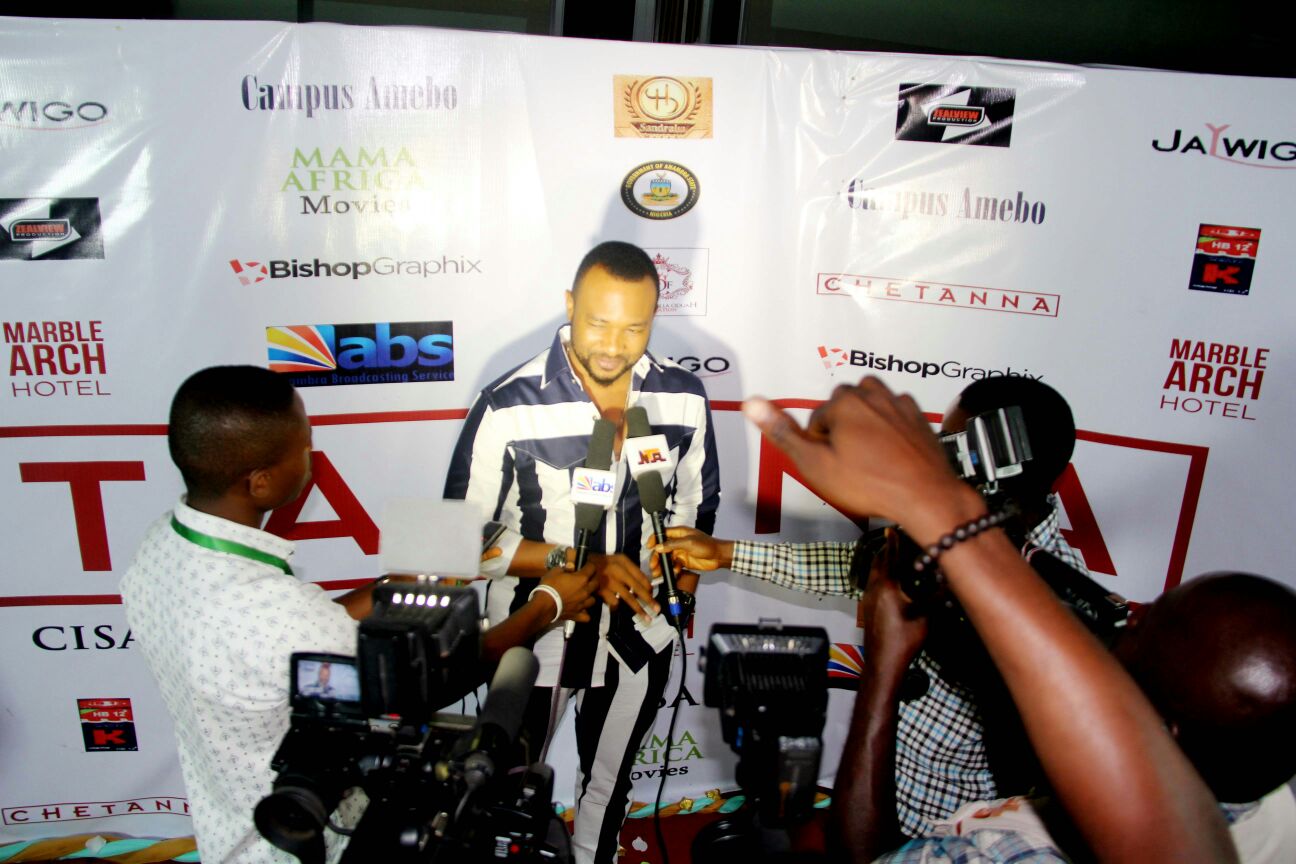 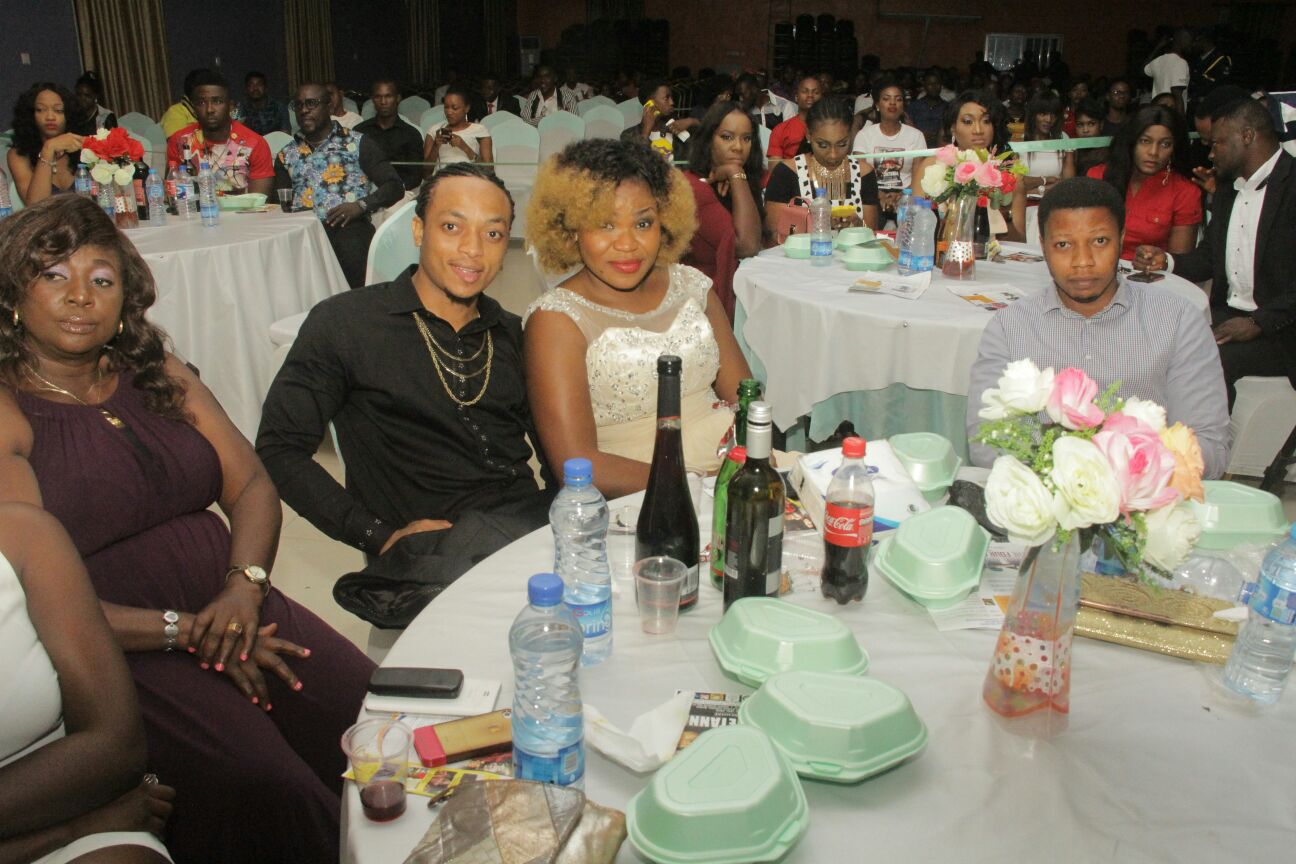