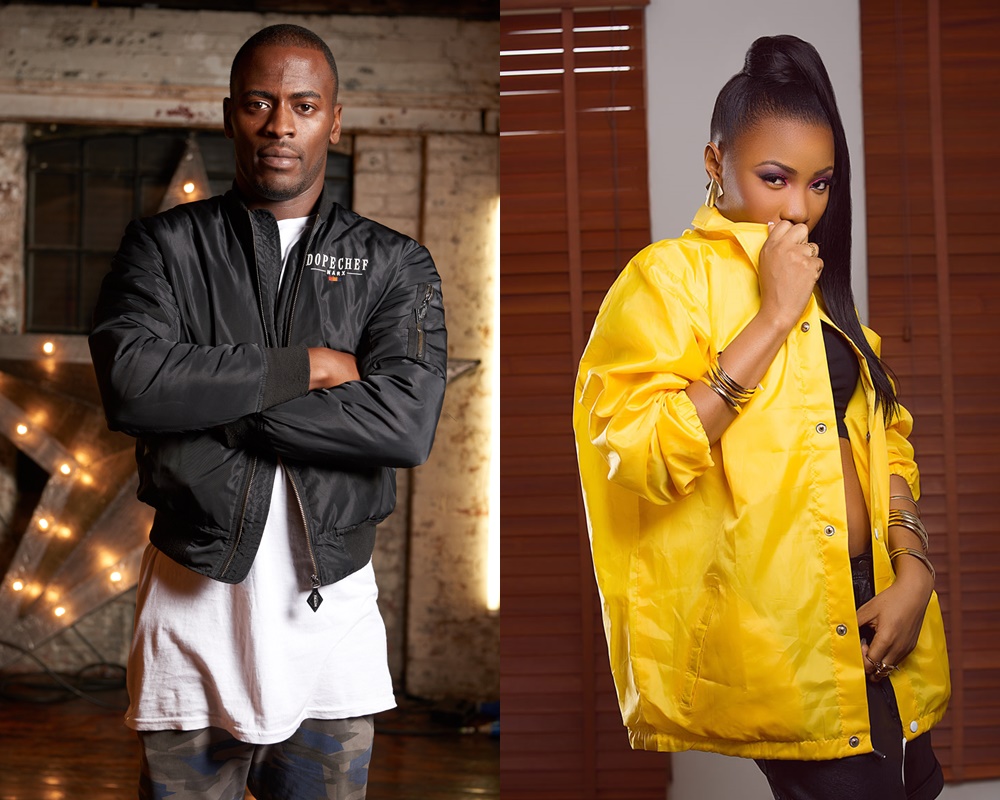 Few hours ago, Mocheddah shared a video on Instagram where she had a studio session with her producer but instead of tagging him @itsmosa, she tagged @mrmoemusa and the video producer did not find it funny, he slammed her for using his name ‘unprofessionally’.

Although, the singer later revealed that it was an error, she as well slammed Mr. Moe back for his comments, saying that it was uncalled for.

‘’That is not me, how can you get so confused. Please delete this post. This is a music studio session, I don’t make music as you already know I make music video so this is completely and totally uncalled for. Very disappointed. This is Very Unprofessional,’ the music video director had written via Mocheddah’s comment section.
And in response, Mochedda replied, ‘This is quite uncalled for, I was trying to refer to my producer @itsmosa.’
Meanwhile, it hasn’t been ascertained if the two celebrities had an ongoing ‘beef’ between them before the Instagram drama.