Chukwuebuka Obi-Uchendu was born on 14 July 1982, he is a Nigerian lawyer and a media personality who hails from Okija, Ihiala LGA, Anambra state Nigeria.

Chukwuebuka Obi-Uchendu was born on 14 July 1982, he is a Nigerian lawyer and a media personality who hails from Okija, Ihiala LGA, Anambra state Nigeria. He is popularly known for hosting the reality show “Big brother Naija, the long-running Rubbin’ Minds talk show on Channels TV as well as co-hosting The Spot and Men’s Corner on ebony life Television.

Ebuka was born in Benin City, Edo State Nigeria, to a banker father and a mother who is a nurse, he is the third of four children he has an elder sister as well as one older brother, and a younger brother. 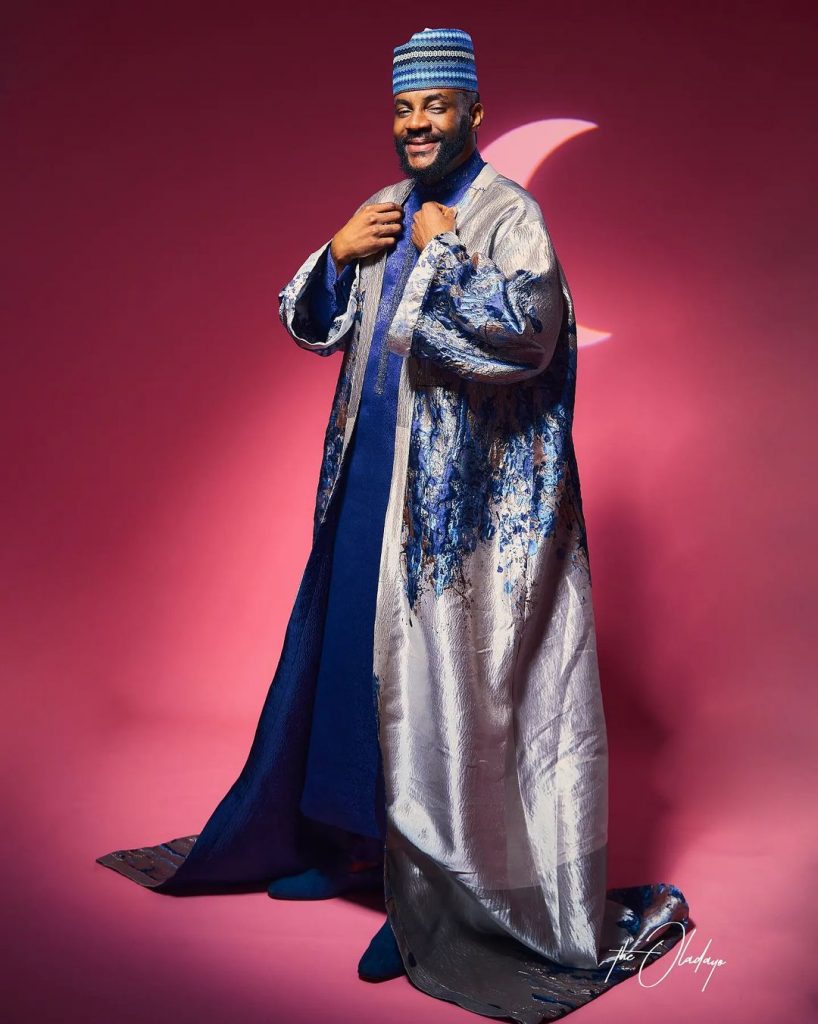 Ebuka Uchendu Education
Ebuka did his nursery and primary education in the mid-western Nigerian city of Benin, he passed the common entrance examination into secondary school from Primary Four. He later relocated and moved to the federal capital city of Abuja with his family.

He did his secondary education at Christ The King College Abuja, he

graduated in 1997, he then furthered his university education at the University of Abuja and graduated in 2004. He then proceeded to the Nigerian law school in Bwari, Abuja, and finished in 2005, and then went back to school after a 5-year working gap. He graduated in December 2010 from the Washington College of Law of the American University Washington DC, with a Master of a law degree, he specializes in Intellectual Property as well as communication law from the Law and Government program

Ebuka Uchendu Career
In 2006, he went in as one of an eventual 14 housemates on the first season of the popular reality show Big Brother Nigeria, finishing in eighth place. To date, he is one of the most visibly successful BBN 2006 cast members. In January 2017, he was announced as the host of the second season of Big Brother Naija as well as the third season.

After the reality show in 2006, he signed endorsement deals with a major telecommunications brand as well as a popular brewing company and as such hosted Friend or Foe on NTA, the GLO Show, also on NTA, as well as Guinness’ Greatness TV. He also maintained a weekly column called Contrast with a Nigerian national daily newspaper, This day for upwards of 4 years and has written for other publications including What’s New & Ace Magazines.

In the run-up to the 2011 general elections in Nigeria, he hosted the first-ever presidential debate focused on youth issues, which was broadcast live across Nigeria. He also freelances as an MC for events.

He has gone on to be a contributor to several online publications including the Y! FrontPage on the youth-oriented YNaija, general lifestyle inclined 360Nobs, Breaking Times which deals mostly with current affairs, and Style Vitae a fashion and style portal. 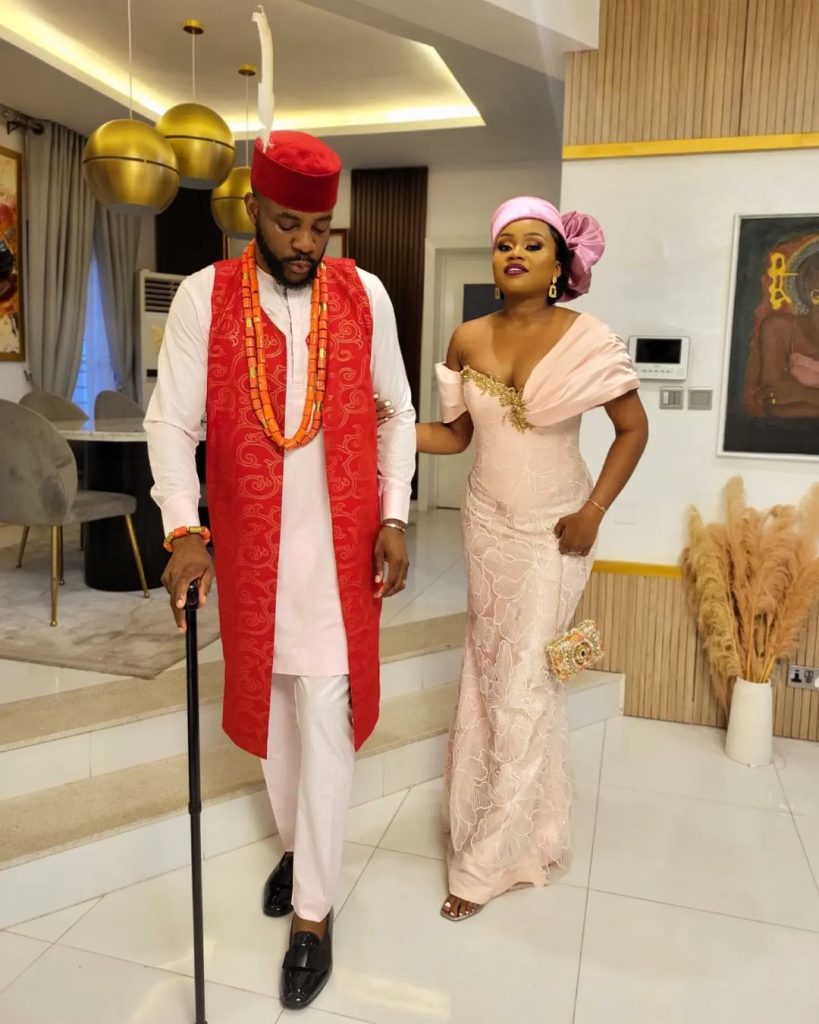 According to his wife, they both met on Twitter.
Cynthia, the wife of official Big Brother Naija, BBNaija host, Ebuka Obi-Uchendu, has said she couldn’t stand Ebuka during his stay on the BBNaija show.

She tweeted: “It’s strange that I couldn’t stand Ebuka during his season of Big Brother.”

Ebuka, responding to the tweet, wrote: “When you start hating something you love so much because you couldn’t have it.”

On 15 April 2015 Ebuka got engaged to the HR manager, Cynthia Obianodo in Lagos. They got married on 6 February 2016 in Abuja. On 8 November 2016, they welcomed a daughter. In 2018 they announced they were expecting another child via Instagram.
He has two cars a Toyota land cruiser Prado, Lexus GX 460 SUV, and a suspected land rover range rover SUV.

Nigerian Politician Peter Obi has a net worth of $300 million

You can connect with Ebuka Uchendu on the following social media platforms;