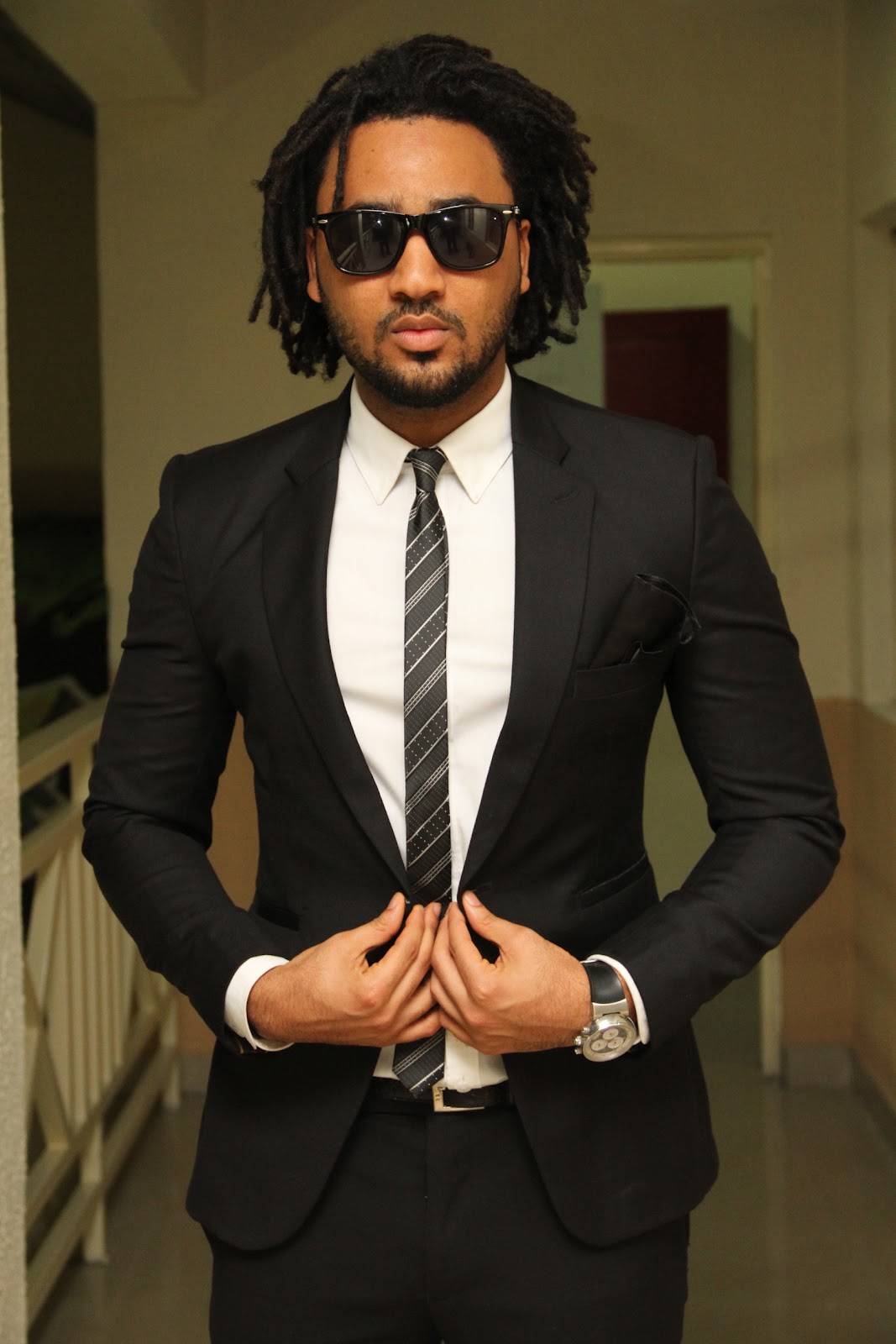 Olowu Bordia Adebola, better known as Ilrymz is a Nigerian television host, radio personality, writer, producer, Hip-Hop & RnB artiste and former model. He is also one of the new ambassadors of Gulder Beer, owned by Nigerian breweries. llrymz was born in Lagos to a Persian mother and Yoruba father. 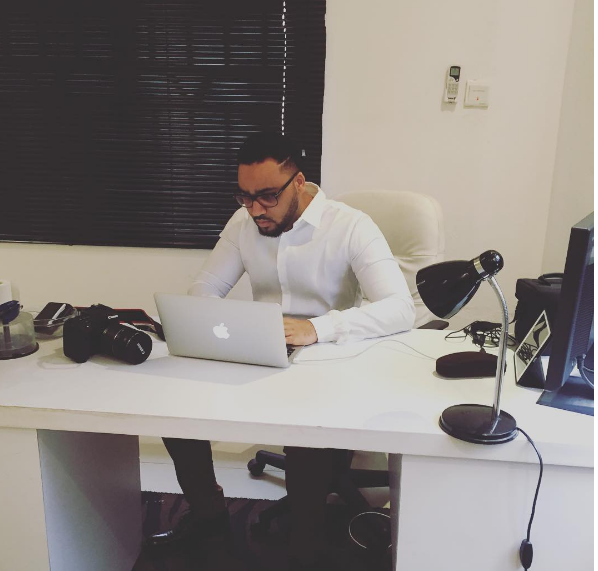 As one of the hottest and eligible bachelors in the Nigerian entertainment industry, we  decided to chat him up on why he is still single and the special qualities he expects from a woman that would win his charming heart.
“I’m not looking for a wife right now, it’s not a priority. My plate is really full right now so I will get married when I will be able to give my wife my full attention. I don’t even have a girlfriend.”
When GPM asked him, if he was to pick a wife, what kind of lady would it be, he said, ” I don’t think those things work because it’s like saying if you want a babe to roll with, you can say she needs to look like Cassie or some hot girl out there but for someone you want to get married to has to be someone that understands you because I’m not the easiest person to be understood. I just need someone who will understand me because I am easily misunderstood.“
He also added that, ‘she has to beautiful, I have to be able to wake up and see her face every morning. She has to be intelligent and be able to hold down a family and she has to be smarter than me because she will be the real boss.”
We didn’t stop there, we Ilrymz if he would his mummy pick a wife for you, “No. I don’t like people choosing stuffs for me,” was his swift response.

What turns you off in a woman?
Dishonesty. If you lie, I can’t roll with you, even if we are married for ten years and you lie, we will have a divorce.

So what turns you on?
A beautiful mind and a beautiful body.