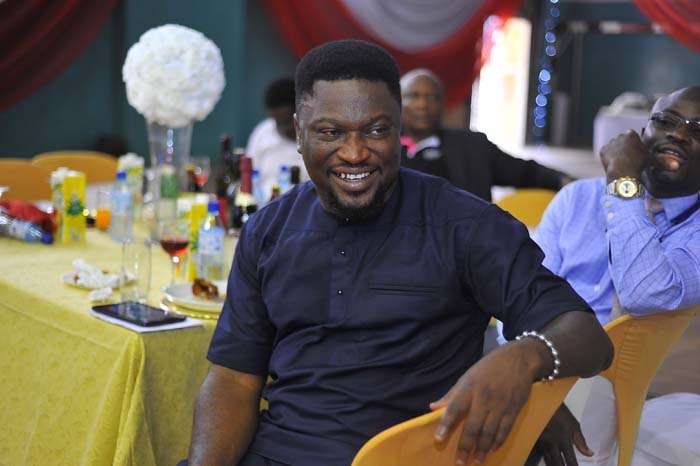 There are reports that Nollywood actor Femi Branch was charged to the Ikeja Magistrate court recently over reportedly issuing a dud cheque to De Santo Hotel in Ikeja.
It was alleged that the famous Yoruba actor stayed in the hotel for months and issued a dud cheque of N1.5m to the management of the hotel.

After much pressure to the actor to see to the payment of his bills, all to no avail, thus the hotel management proceeded to the police and lodged a complaint and Mr. Branch reportedly arrested and charged to Ikeja magistrate court 1 on the 20 of November, 2015.
He was later granted a bail of N500,000 due to self-recognition. In the court ruling, Femi Branch was remanded in Kirikiri Prison until he could fulfill his bail condition.
The reports also added that ‎it took some weeks for the actor to meet his bail condition. After he was bailed, Femi Branch stormed Ondo state for Best of Nollywood award in Ondo state.
Meanwhile, ‎his case has been adjourned to January 6, 2016 for further hearing.