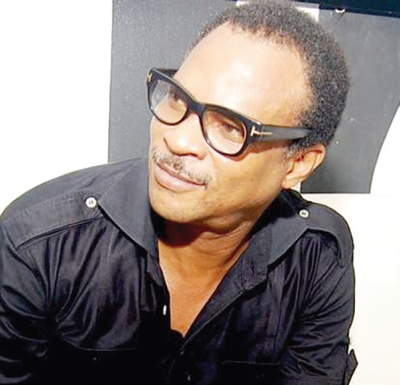 Star actor and movie director, Fred Amata was robbed in the early hours of Saturday.The actor who was a guest on the popular talk show, FajAlive on LTV was robbed about 13 hours after he left the show.
The armed robbers according to the statement his friends released on social media took away his Lexus SUV, phones, money and shoes.

Fred who is the president of Directors Guild of Nigeria has reported the robbery incident to police station and he’s hoping his stolen properties would be recovered.

Sunday Scoop spoke to a long-time associate of Fred, Fidelis Duker who confirmed the incident and assured the fans of Amata that the actor is okay but a little shaken. “I spoke to him this morning through Obi Osotule’s phone. He is okay only shocked,” he said.