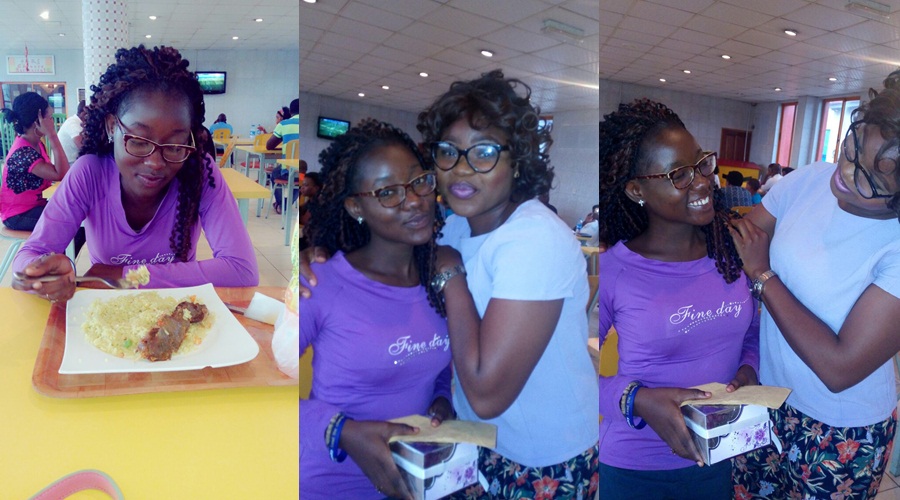 Yeaaaa! I’m so excited! The first winner of GPM Model of the week, emerged last weekend and Goldenpearlmedia kept to her promise……
Kemi succeeded in getting 30 comments which is the highest in her set (of 5 others).
So, I met with Kemi for the first time yesterday, at Mega Chicken, Apple Junction, Amuwo Odofin, Lagos at about 4pm.
We exchanged pleasantries and i asked what she would like to eat. She mentioned she would like to have fried rice and sauced-gizzard with a soft drink. Yep!….. she had it all. 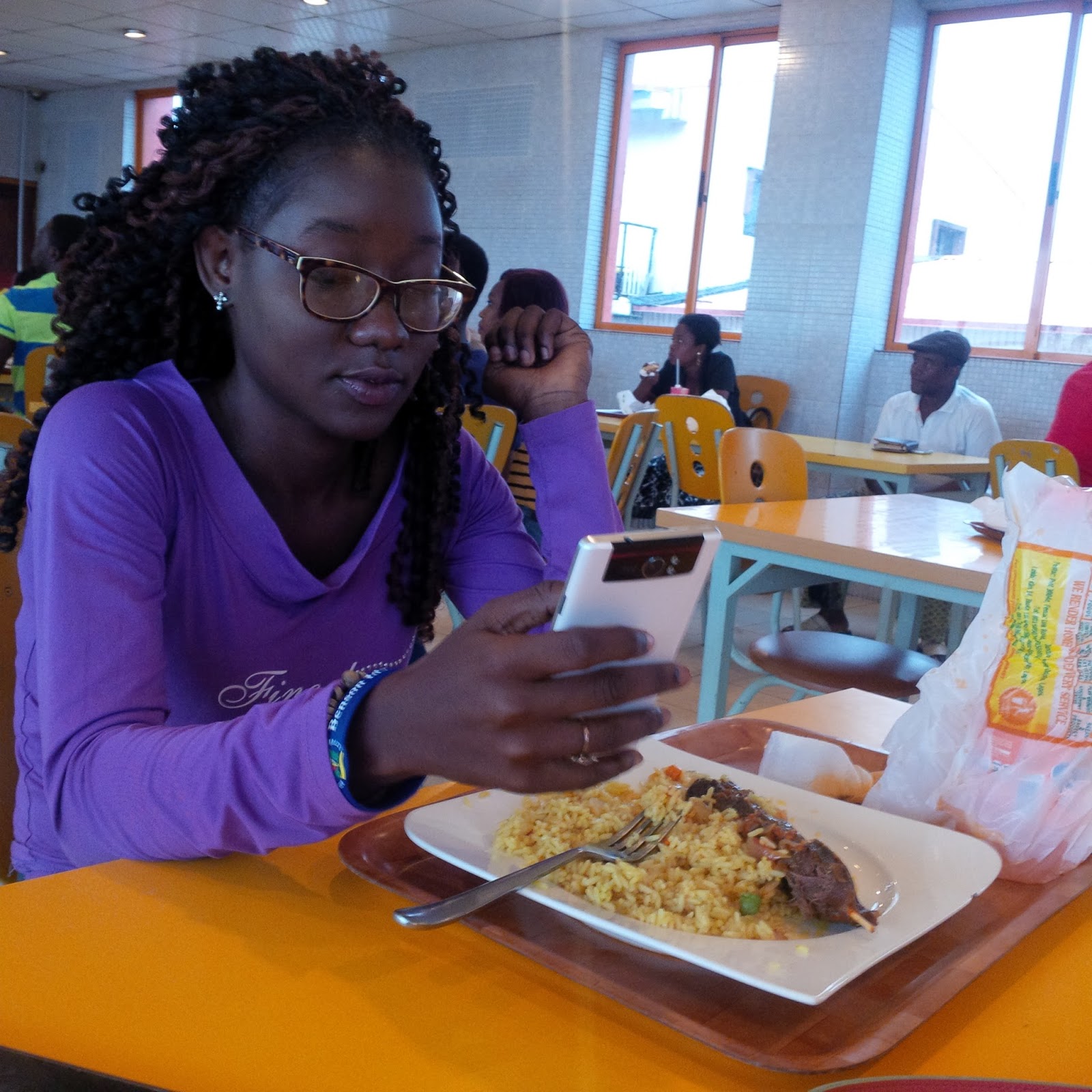 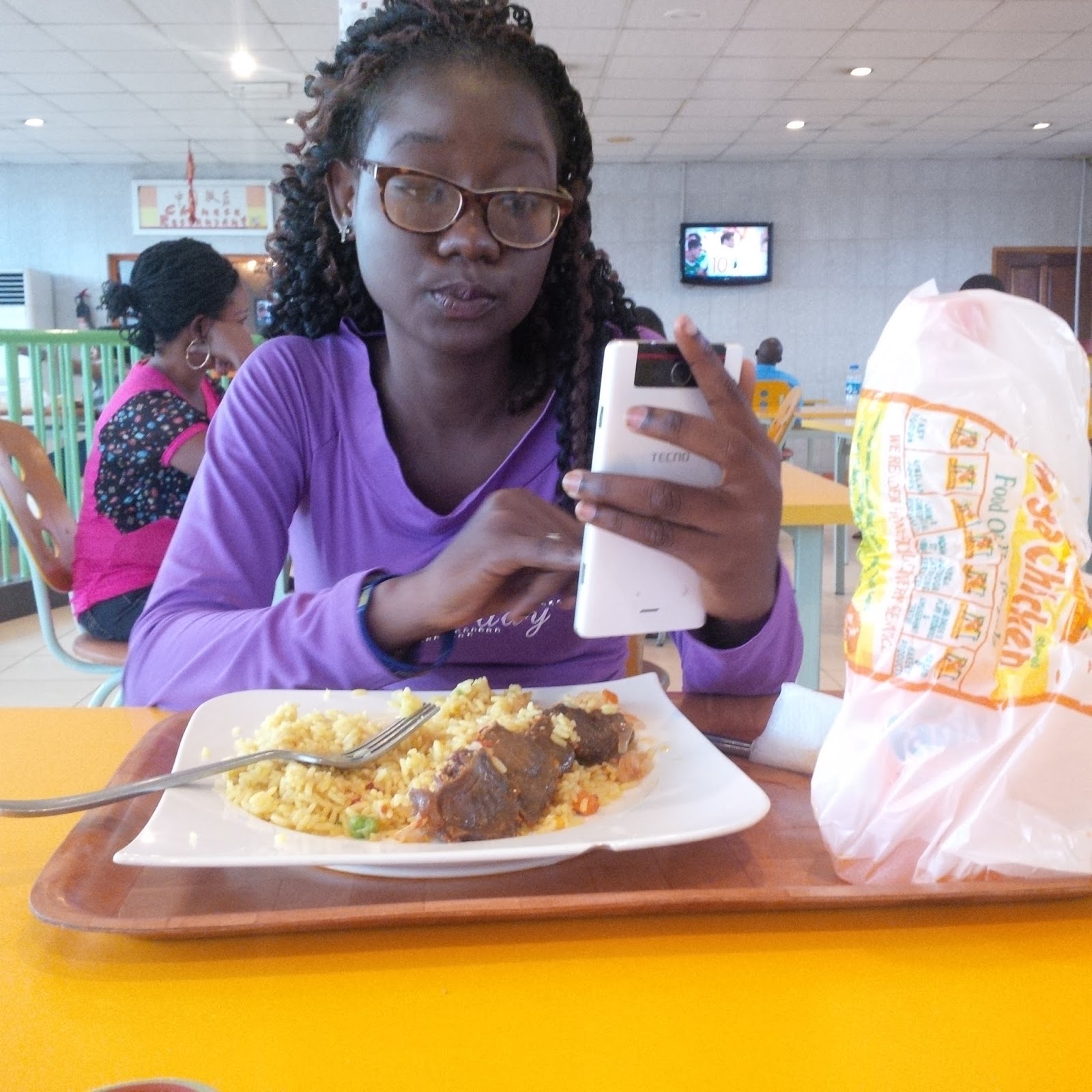 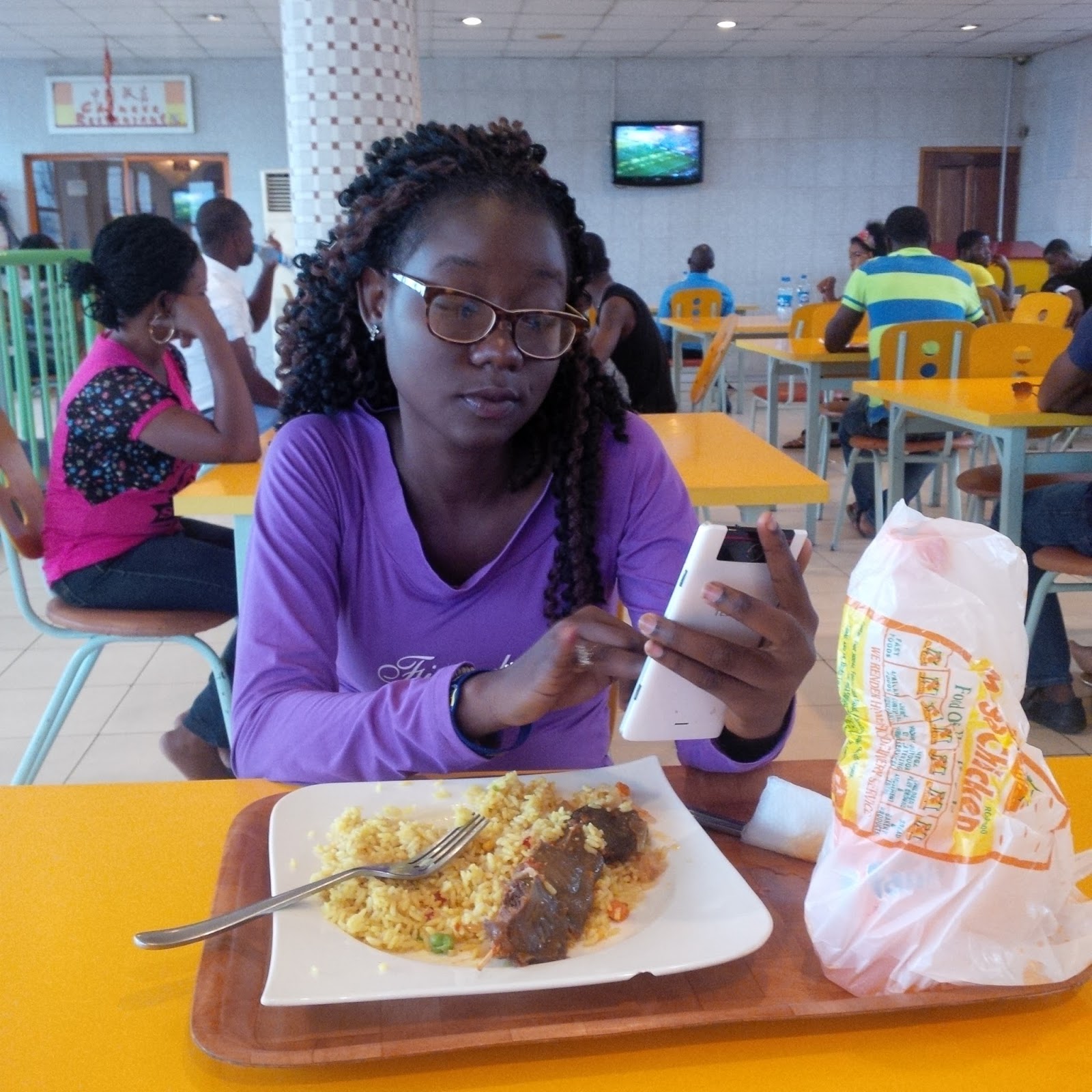 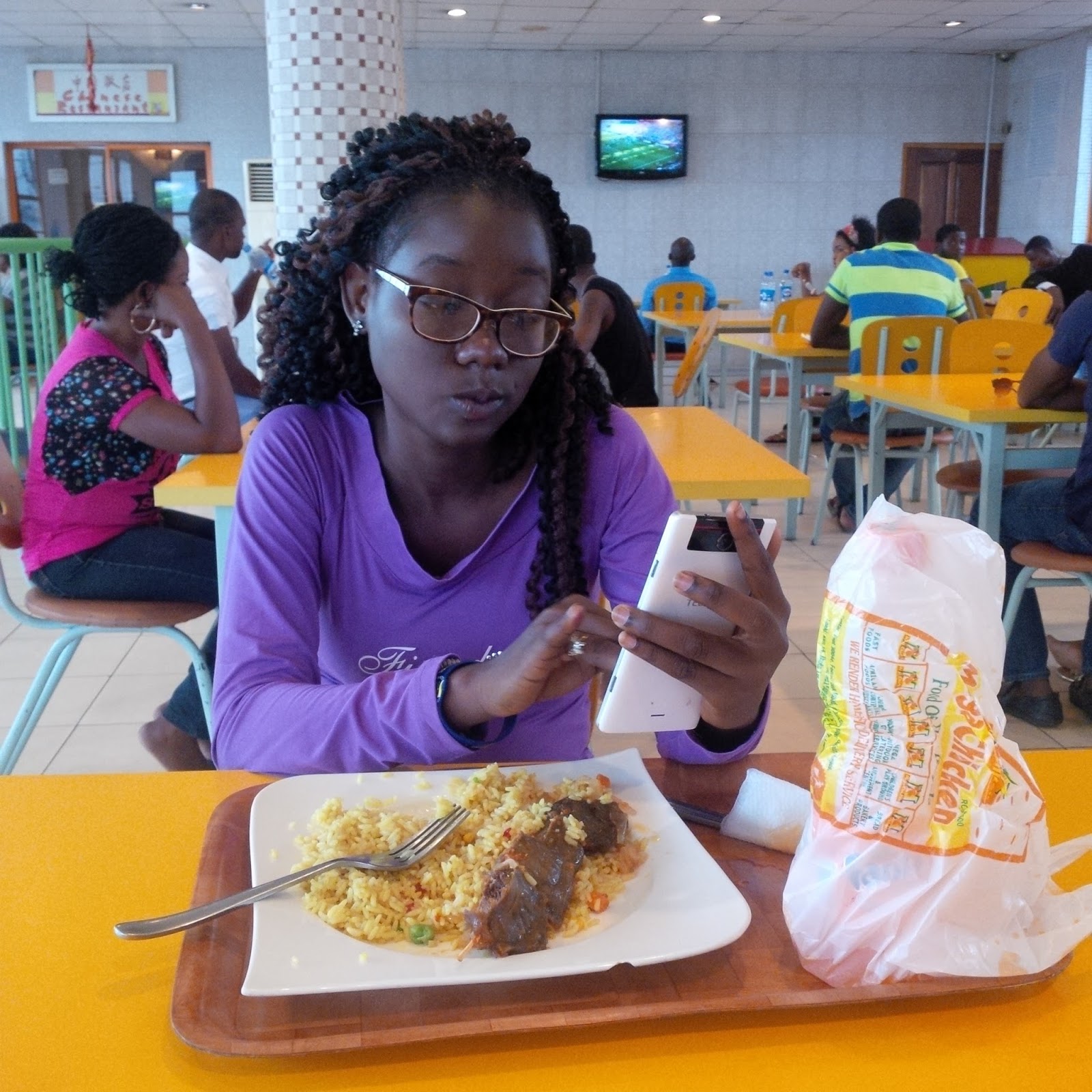 Then we chilled a bit, had a little interaction, while waiting for my colleague who doubles as an actress to present her gifts to her.
In the course of interaction, i found out that Kemi is a very lively young lady. She is interesting  and fun to chat with. Smiles a lot, while displaying her cute dentition. She is also an aspiring student of Unilag.
She is the only child of her parents and wants to be a DECENT Model and Diplomat.
We love her outspokenness.
Few minutes later, Maureen breezed in and it was time for the business of the day. 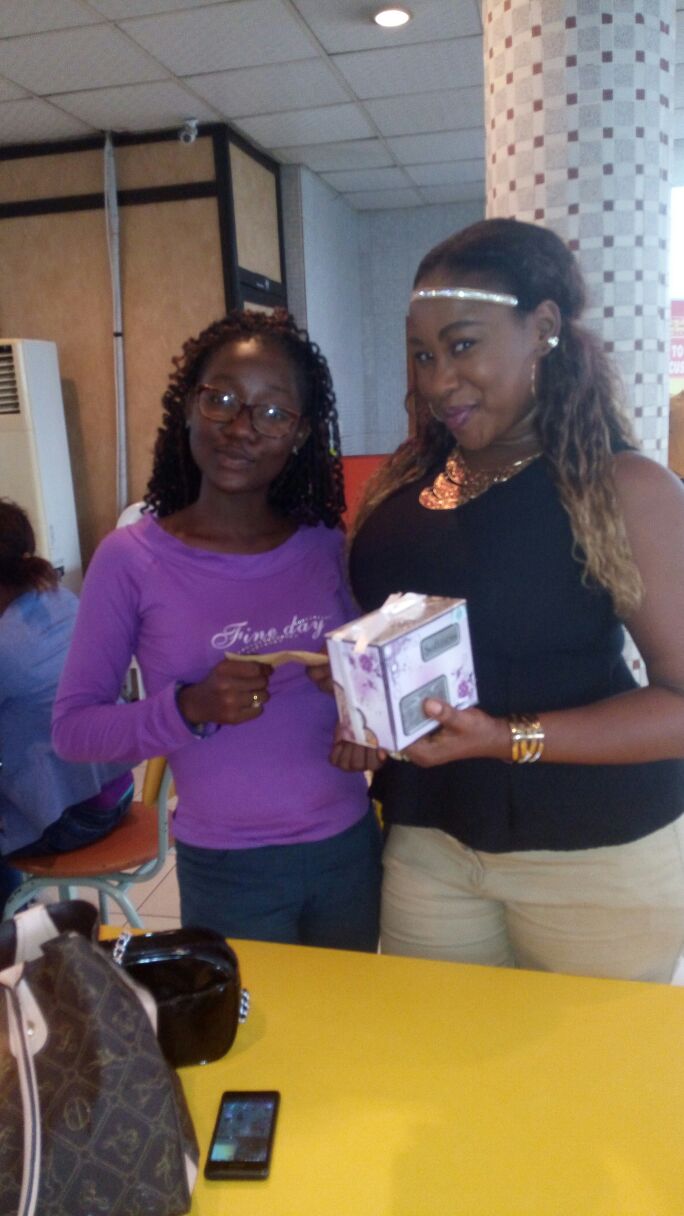 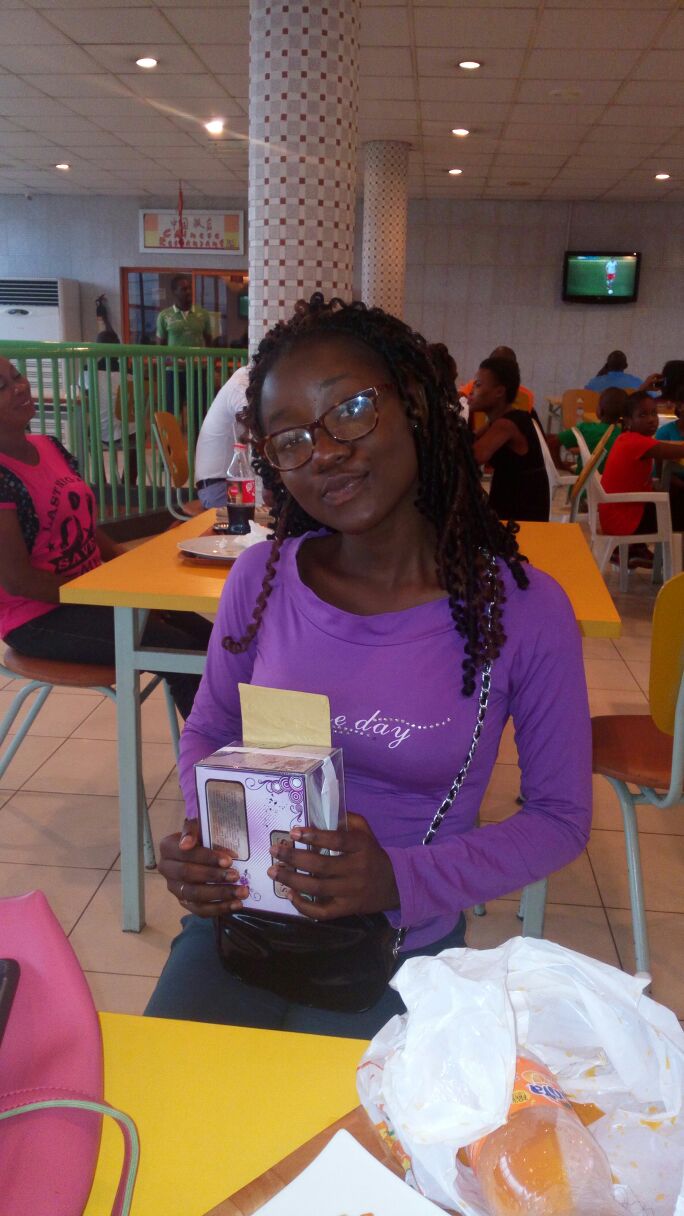 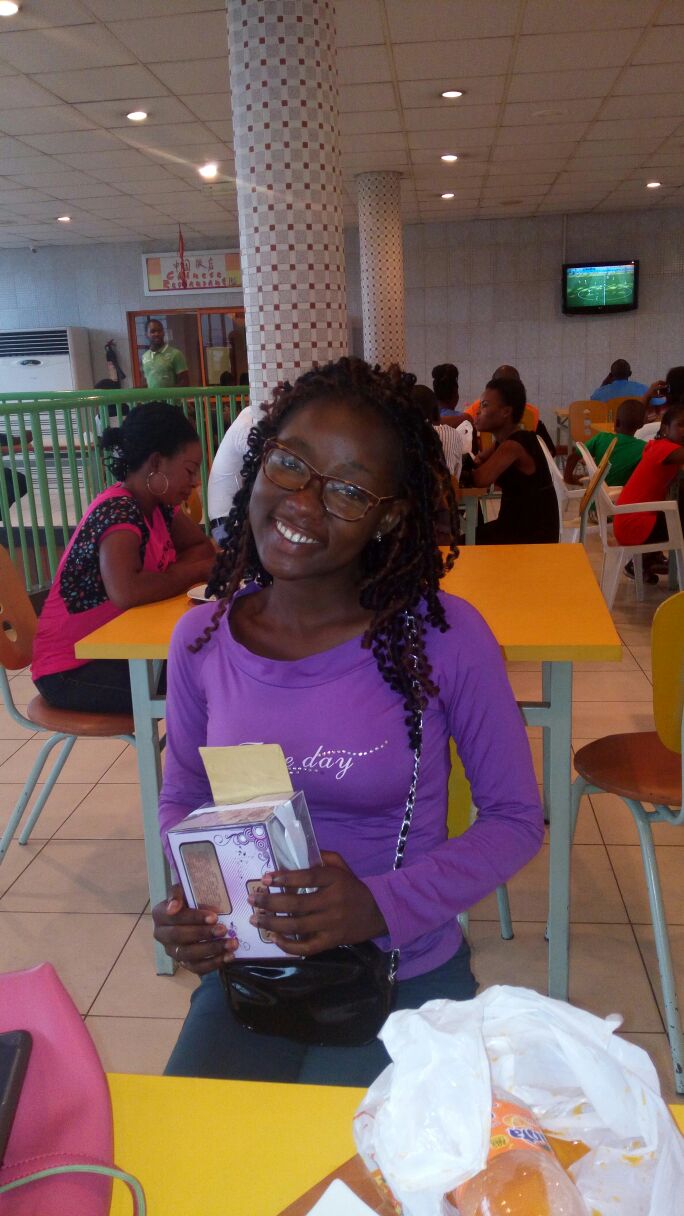 Full of smiles and obviously so excited, Miss Kemi rested for another 5 minutes before rushing back home into the awaiting hands of her dear mother who had called me earlier to confirm if her daughter was in safe hands.
Then we parted after more photos….. 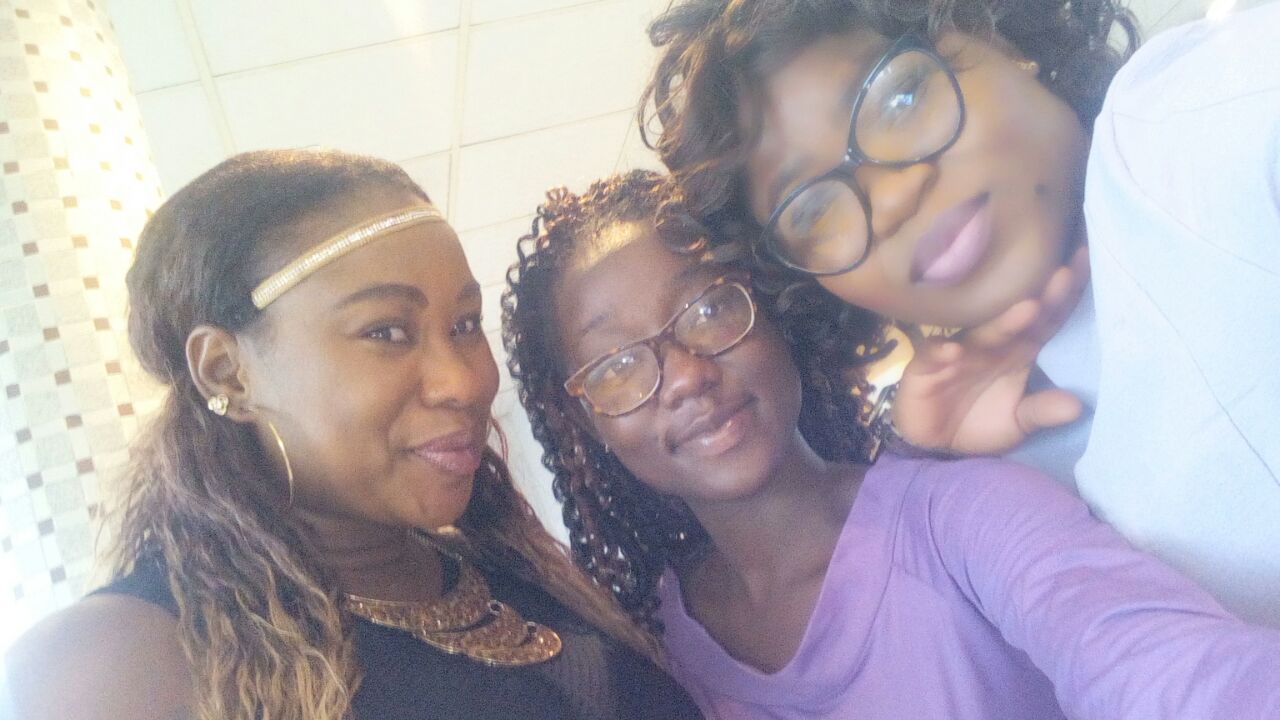 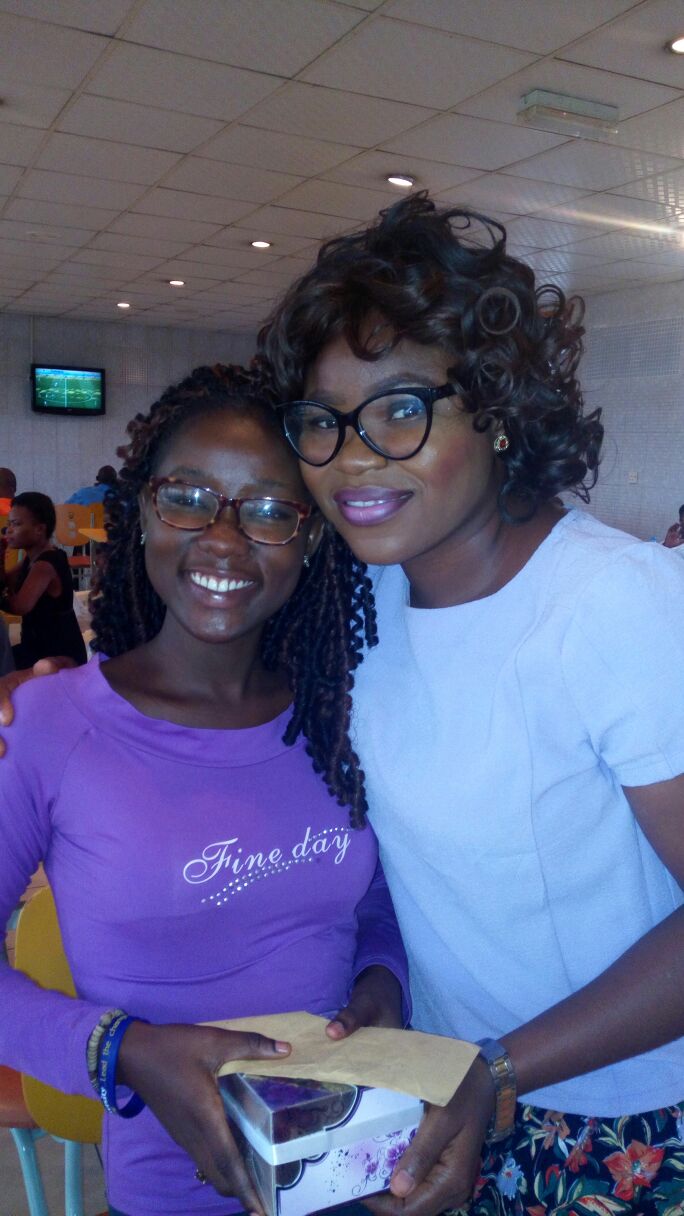 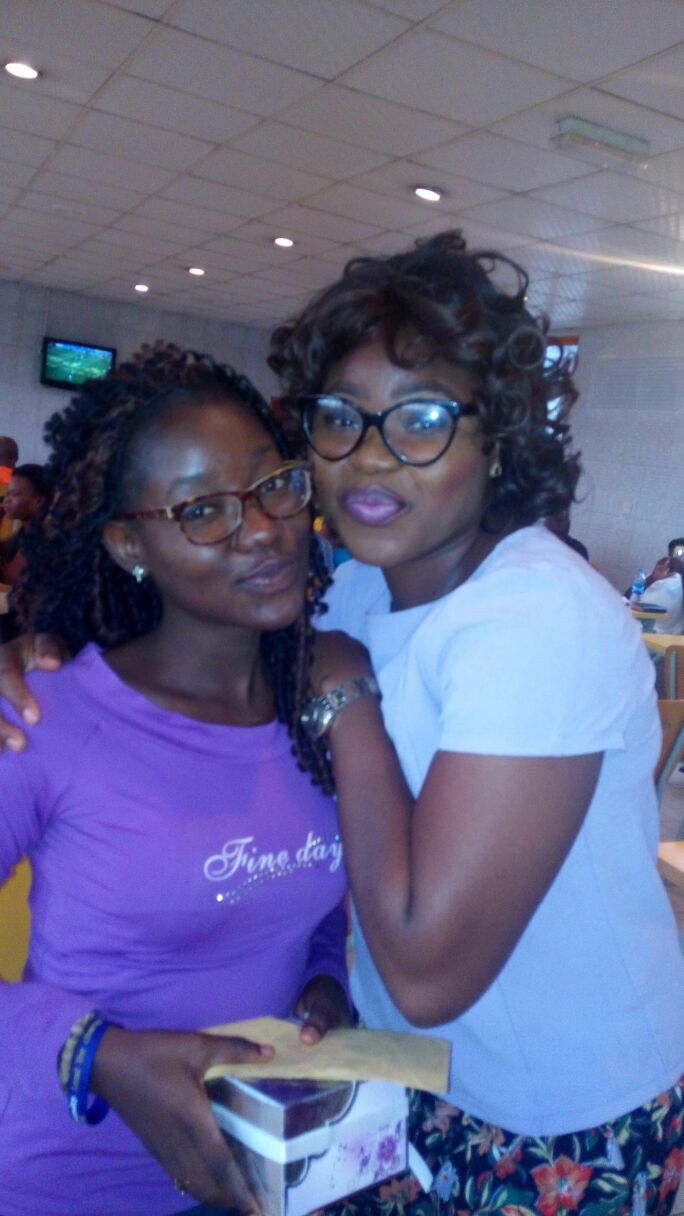 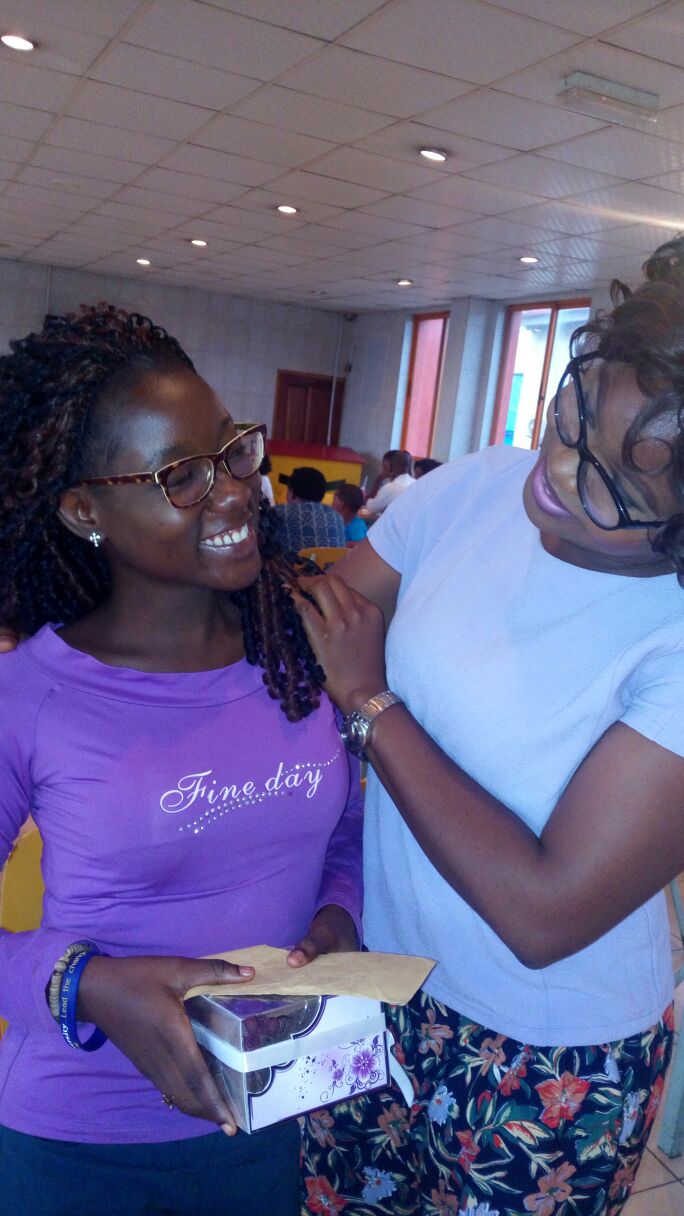 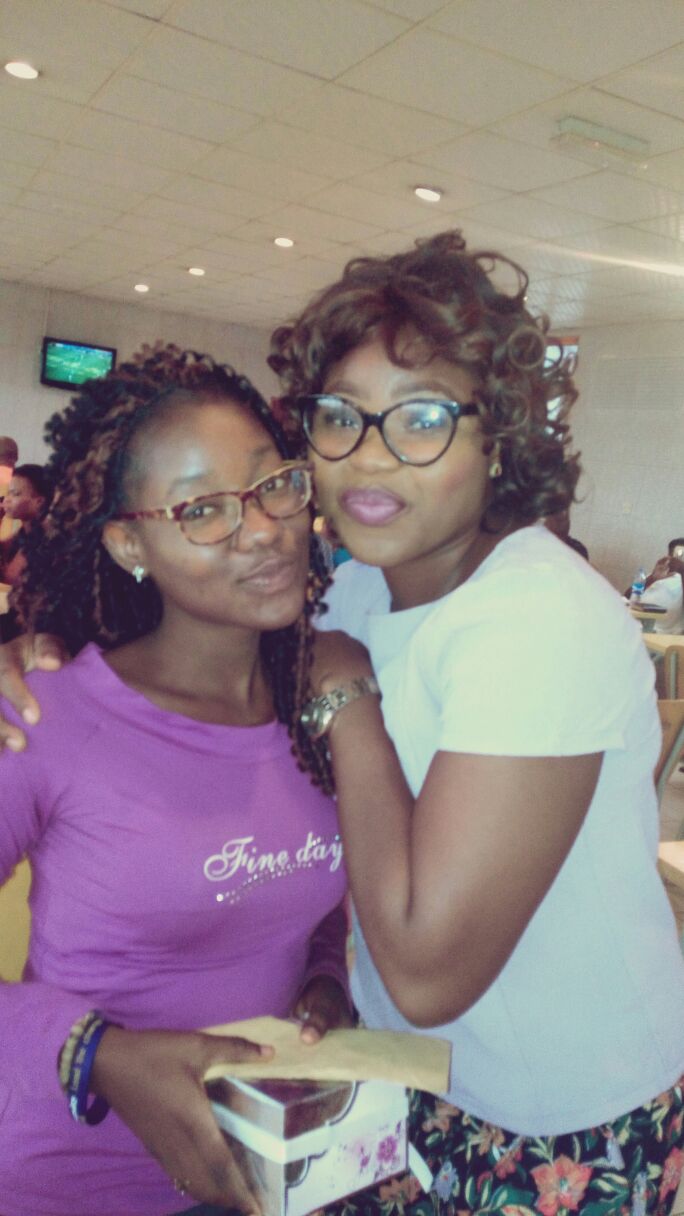 Thanks Kemi for your efforts. You are now part of GPM Golden chicks! We shall see this dream come through….
Do you want to be like Kemi? then you need to read this….
Do you want to be the next GPM beauty of the week and also stand a chance to win N5,000 monthly as well have an opportunity to be a model of top business brands?Then send minimum of 5 beautiful photos with your profile to [email protected],   [email protected] or via WhatsApp: 08135116368.Once the pictures are uploaded on the site. You get the link and share to friends on different social media platforms.At the end of the month, the most viewed and commented GPM model gets N5,000 and lots of other freebies.