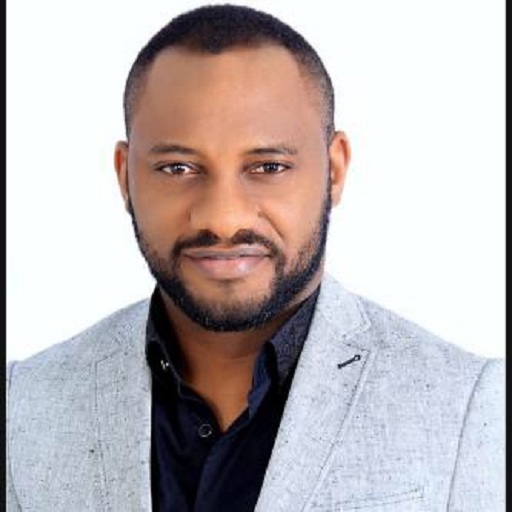 Yesterday, Tuesday, reports went viral that popular actor,
Yul Edochie, the son of veteran actor, Pete Edochie had a terrible accident on
his way to Enugu.
It was reported that the car he was driving skidded off the
road and landed in a ditch in Udi, Enugu.
However, when we contacted the young, handsome actor through
his publicist, Rita Okoye of Goldenpearlmedia, she confirmed that the talented bearded movie star is hale and hearty and was never involved in any accident.
“Yul is fine and doing great. He is presently shooting in
Enugu. Please kindly disregard all stories about any ghastly accident. It is the
work of impostors trying to defraud his fans. They even sent out an account
number to pay money into to help save his life. Funny world! The media are not
even helping matters, they didn’t bother to call him or his team to confirm the
story before posting, Ms Okoye said.
Recall that just recently, Nollywood actor, Nosa Rex was
involved in a ghastly car crash on Sunday, April 10, 2016 while travelling to
Benin..