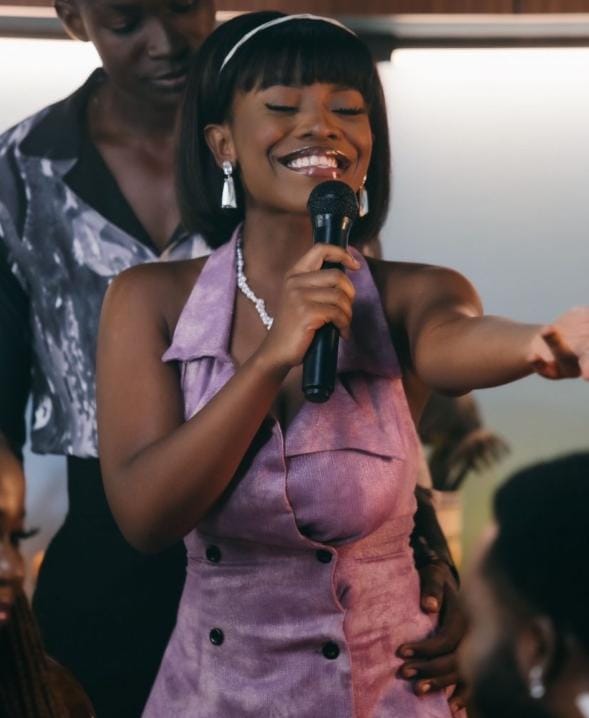 Gyakie is a Ghanaian popular singer and songwriter. She is an Afro-fusion artist with a very unique voice and is popular for her single, Never Like This.

GYAKIE BIOGRAPHY
Gyakie is a Ghanaian afro-fusion / afrobeat singer from Kumasi. She is the daughter of Ghana’s music legend Ernest ‘Owoahene’ Nana Acheampong, popularly known as Nana Acheampong, one-half of the famous Lumba Brothers. She is managed by music management and record label company, FLIP THE MUSIC. 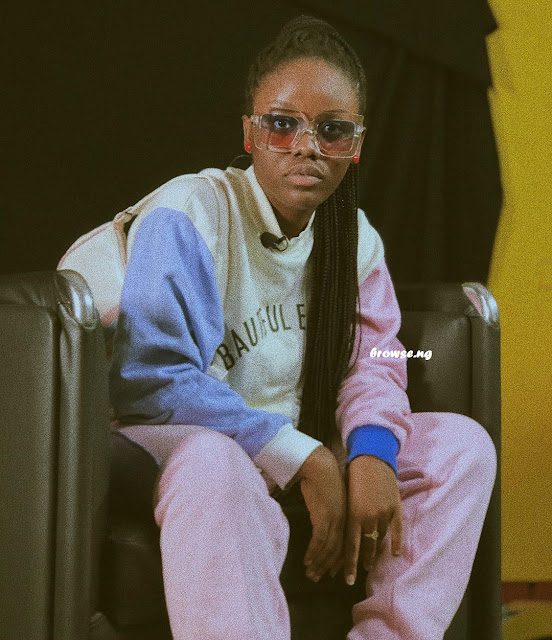 She is the daughter of Ghanaian music legend, Ernest Owoahene Nana Acheampong. Her father was a member of the popular band, Lumba Brothers.

From an early age, Gyakie had shown signs that she would take after her father as a musician. Because she had a very sonorous voice while growing up.

She hails originally from the Abuakwa in the Ashanti region and studied Business Administration.
She grew up in Kumasi, Ghana, during a musical era where Soul Music reigned. She has drawn inspiration from other soul artists such as Asa, Efya, Burna Boy, and Rihanna as being top musicians. The vocalist began her music career in early 2019 while still a student at the Kwame Nkrumah University of Science and Technology. She pursued a bachelor’s degree in International Business.

GYAKIE EDUCATION
Gyakie had her secondary education in TI Amass and studied International Business at the Kwame Nkrumah University of Science and Technology.

Having come from a music family, Jacqueline developed an interest in making music at a very young age. 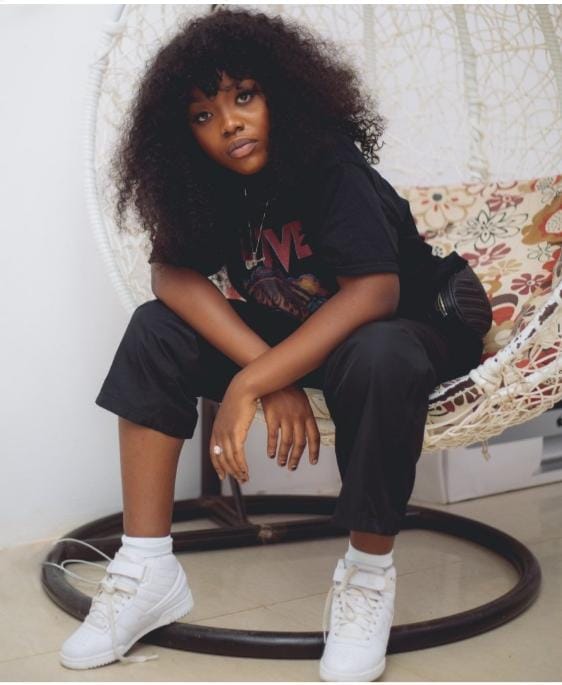 Gyakie was born into a family of musicians and by age eight, she had started joining her father in the studio. She was also influenced by Asa and Ghanaian musician Omar Sterling of R2Bees.

Gyakie released her first single; “Love is Pretty” in February 2019 and preceded to release, “Never Like This.” She released a five-track EP, titled Seed in August 2020. The “Forever” track on the Seed EP enjoyed airplay in Ghana, Kenya, and Nigeria. It topped music charts such as Billboard’s Top Triller Global and Shazam’s Top 200 charts. Gyakie released a remix of “Forever” with Nigerian singer Omah Lay in March 2021. In that same month, she has adjudged the emerging woman of the year at the 2021 3Music Women’s Brunch for the 3Music Awards 2021.

In March 2022, Gyakie has adjudged the Woman of the Year for the 3Music Awards 2022 during the 3Music Women’s brunch.

In June 2022, Gyakie got featured in the Grammys Herbal tea and white sofas interview, a new series where artists reveal their backstage must-haves.

She released her second EP dubbed ”MY DAIRY” in July 2022, The EP features Nigerian musician Davido.

GYAKIE PERSONAL LIFE
She resides in a nice apartment in Accra and is the proud owner of a good ride.

She has made several visits to Nigeria in the past and plans to collaborate with Nigerian artists in the nearest future.

She doesn’t have a husband or boyfriend
Afrobeat singer, Jackeline Acheampong, popularly known as Gyakie, says she is not in a relationship with Nigerian afrobeat singer, Omah Lay. This follows numerous displays of affection between the two artists whenever they are on stage to perform the remix version of ‘Forever.

GYAKIE NETWORTH
Gyakie is a popular Ghanaian singer and songwriter. She is estimated to be net worth over $300,000.

You can connect with Gyakie’s on the following social media platforms;