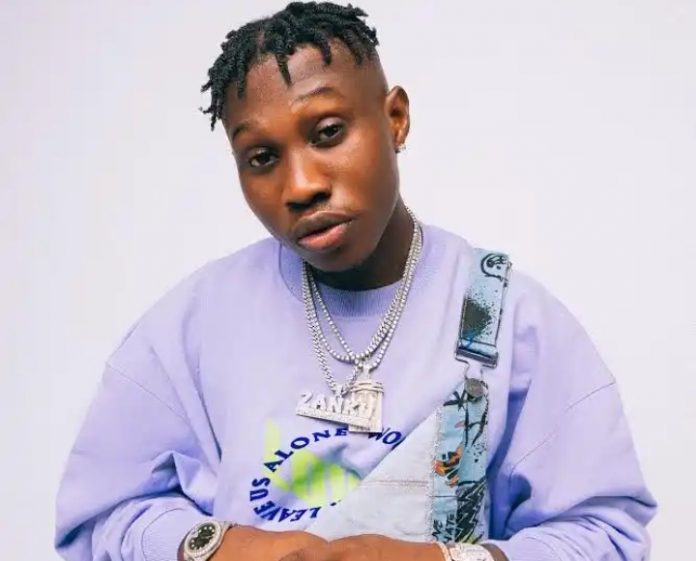 The music star listed the lives Olamide has changed in the music industry, including his. He mentioned the likes of Adekunle Gold, Pheelz, Young John, Fireboy DML, Asake are among the many beneficiaries of Olamide’s goodness.

The Zanku label owner, in a clip, also recounted how Olamide reached out to him via phone, adding that the YBNL boss took him to another state to record his first song.

Zlatan giving Olamide some accolades, added that the veteran rapper will never take to social media to speak about those he has helped.