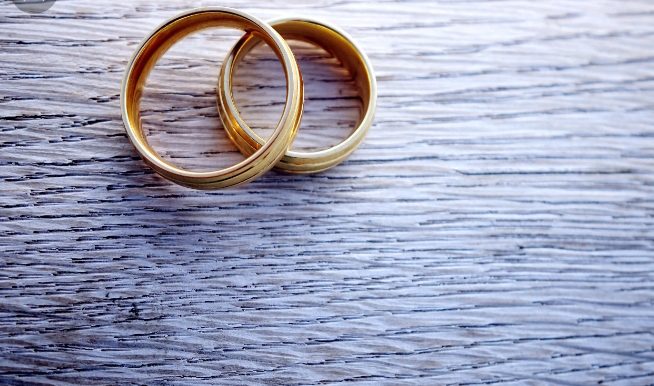 A man identified as Marcus Timothy has been called out for raping his 13-years-old step-daughter in Ikere Ekiti, Ekiti State.

According to a source, the victim’s mother caught the suspect in the act and informed a few people about the ugly incident but she later took a U-turn and pleaded that no one should expose her husband.

“The girl’s mother told a few people about what her husband did and later pleaded with them to keep mute as she wanted to preserve her marriage and he had promised to send the victim to school. I saw the girl today and she couldn’t walk properly which made me furious. I’ve been r€stless since I saw her. These people didn’t even bother to take her to the hospital for medical treatment. Please, the girl needs urgent help.

It’s disheartening that the victim’s mother is covering up for her ab¥ser. I’m writing to you so you can publish this heartbreaking story and hopefully, the relevant authorities will take up the matter.”