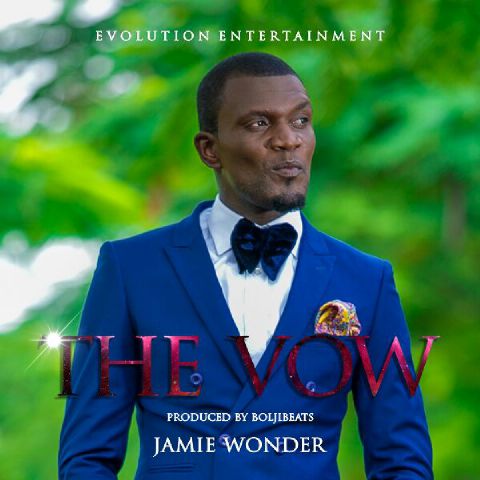 It’s that time of the year again when wedding bells ring
at every corner, on that note, Nigerian singer, Emmanuel James, also known as
“Jamie Wonder”,  smartly grabbed the
opportunity to drop a wedding song for couples who are truly in love.
The highly gifted singer and vocalist has just released a
love song titled, The Vow.
Just like the title, the song is a lyrical vow for
couples made to each other, promising to be there forever.
Produced by BoljiBeats, THE VOW sees Jamie Wonder talk
about undying love for his girl, blending the English and Igbo language
together like never before and eventually making a song that is definitely sure
to stand the test of time.
Jamie has been passionate about music and entertainment
for as long as he can remember.
To show that off, few months ago, he released a hit
single, “Good Things”, which has been on repeat on major radio stations around
the country. 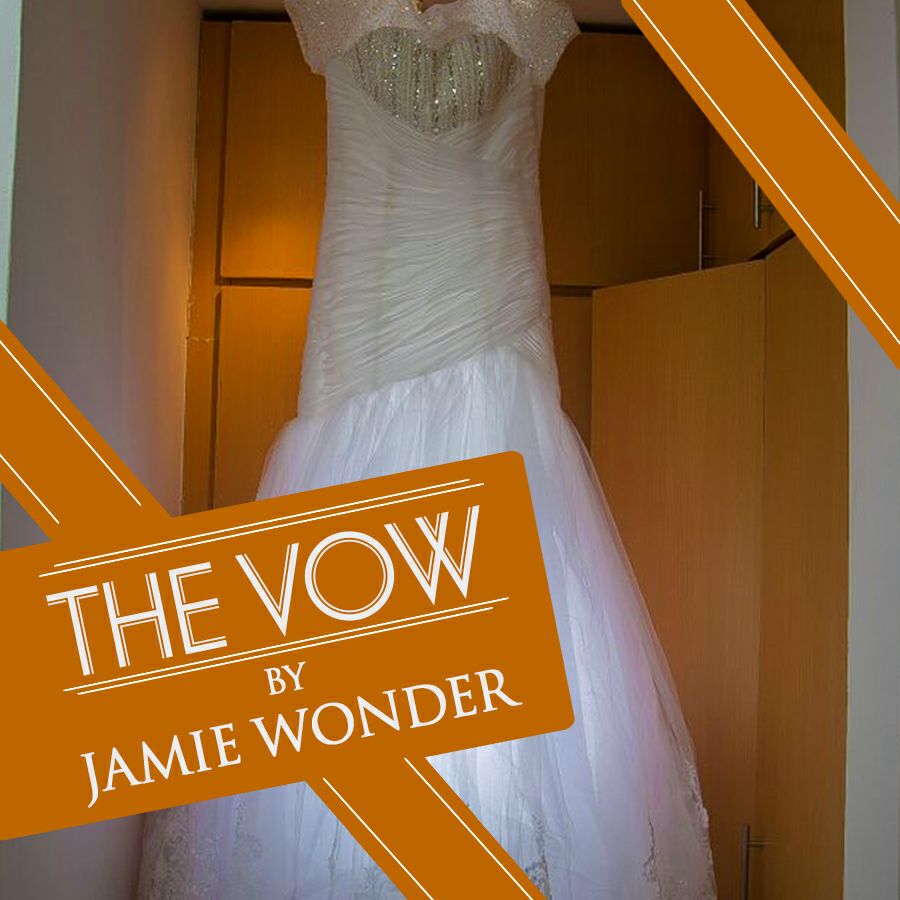 Jamie, a member of David’s Christian Center (DCC) was
born and raised in Lagos. He earned a Bachelor of Science degree in Accounting
from Enugu State University of Science and Technology. While in the university,
he and his group “D Alabasters”, recorded their debut album, “Solid Rock”.
Adding to that, in his final year, they recorded “Better
Life”, a song that later became a local hit.
Aside his passion for music, the awesomely gifted singer
hails from Akwa-Ibom state in the South-South region of Nigeria.
Jamie is bent on standing tall and carving a niche for
himself with his unique style of music and voice.
To make your show, events, weddings worthwhile, hand the
mic over to Jamie wonder.
This one is for all lovers and music connoisseurs out
there to feel and enjoy. Expect more Jamie Wonder materials dropping soonest.
For the time being, it’s all about THE VOW. Have you made yours?
Download The Vow, listen and enjoy
Connect: Twitter: @JamieOnRadio
Instagram: jamieradiooap
Jamie is under
A.M.O Management.
(08135037334,08060487765)
.