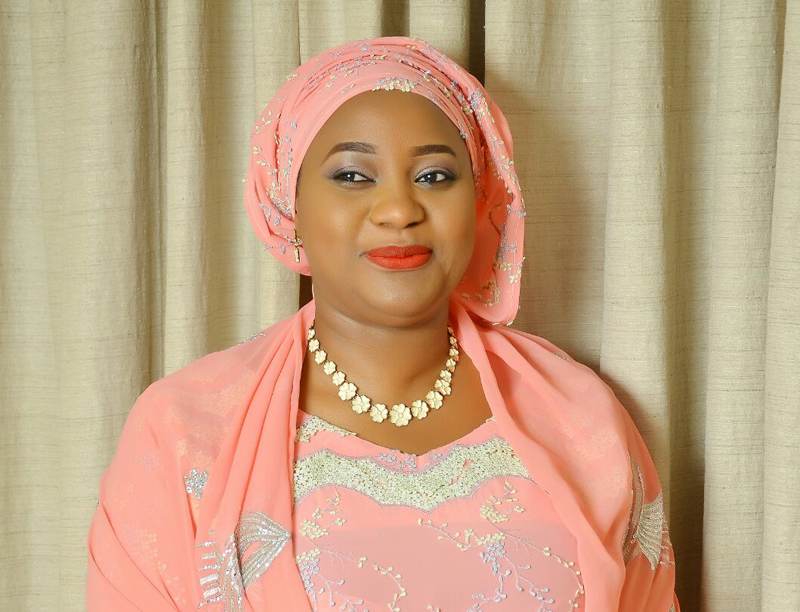 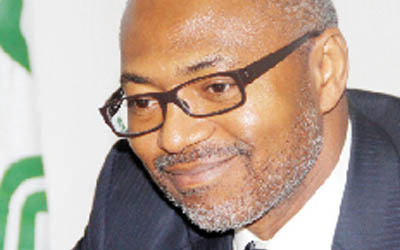 The board and editors of leading online newspaper Daylight
(www.daylight.ng) have released the honourees list for the maiden edition of
its Daylight Annual Leadership Awards (DALA), 2016.
The high-octane awards ceremony holds elaborately on Sunday,
May 22, at the prestigious Civic Centre, Victoria Island, Lagos, amid glitz and
grandeur. 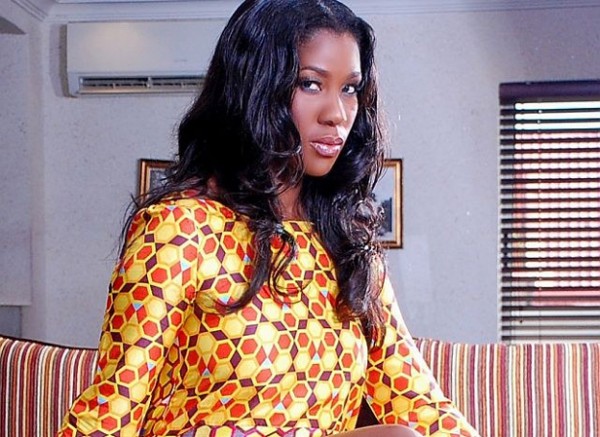 According to a statement issued today by the
Publisher/Editor-in-Chief of the reliable online publication, Mr. Azuh Amatus
(NGE), who is also the Chairman and Founder of the awards scheme, the
star-studded list is made up of 15 worthy and eminently qualified Nigerians.
Azuh further added that the aim of the awards is to
recognise, reward and celebrate excellence among Nigerians who have excelled
immensely in various leadership positions and equally impacted positively on
our nation in both public and private sectors.
The distinguished recipients include the wife of the Kebbi
State Governor, Hajiya Aisha Atiku Bagudu, who goes home with a plaque as
Daylight Woman of the Year.
She is being celebrated for her invaluable contributions to
the less privileged in our society with her self-funded NGO, Mallpai
Foundation, which has done extensive humanitarian works in Northern Nigeria and
beyond for almost a decade.
Also to be honoured is the presidential spokesman,
celebrated journalist and newspaper administrator extraordinaire cum leader,
Mr. Femi Adesina (FNGE).
Articulate Adesina, a two-time president of the Nigerian
Guild of Editors (NGE) and former MD of The Sun Newspapers, will be decorated
as Daylight Newspaper Most Outstanding Media Personality of the year.
Interestingly, the immediate past director general of the
National Broadcasting Commission (NBC), Mr. Emeka Mba, will be garlanded with
the biggest award of the evening, the Daylight Newspaper Person of the year.
Cerebral and meticulous Mba, is being recognised, rewarded
and celebrated for his giant strides and unmatchable developmental initiatives
during his brief but historic stint at the NBC.
Among other laudable achievements, Mba boldly championed the
transition from analogue to Digital Switch Over in the nation’s broadcasting
sector, expected to be fully implemented in 2017.
Showbiz impresario and founder of leading events and
entertainment haven, Coliseum Events Centre, Mr. Ken Calebs Olumese, was
unanimously picked as the recipient of the Daylight Newspaper Life-Time
Achievement Award.
This is in appreciation of his immense contributions to that
sector in a remarkable and successful career spanning over three decades.
Moreover, the famous thespian trio of Stephanie
Okereke-Linus, Chinedu Ikedieze (Aki) and Osita Iheme (Pawpaw) will be
serenaded with special recognition awards as Daylight Newspaper Nollywood
Persons of the year.
While, talented Okereke is being recognised and decorated
for the huge success and global accolades recorded with her runaway success
film, Dry, the duo of Aki and Pawpaw are equally being celebrated and honoured
for being unarguably the biggest exports out of Nollywood.
The trio, who have also been consistent with their careers,
are no doubt the most visible brands in Nollywood, in the year under review.
For bringing back vim and verve on TV screens with her
exciting You and I programme, iconic Nollywood diva, Monalisa Chinda-Coker,
will proudly walk home with the Talk Show Host of the year trophy.
Another worthy recipient is, leading Abuja based top lawyer
and fiery columnist, Barrister Sam Kargbo, who won the Most Outstanding
Columnist of the year (Law and National Development), for his nationalistic
approach to issues of national interest.
Again, the multi-talented trio of Okey Bakassi, Raw Nwanne
and Yaw, will be presented with special recognition awards as Daylight
Newspaper Comedian, Musician and Radio Personalities of the year, respectively.
The honour is in appreciations of their great contributions
to the various sectors they represent as leaders and role models.
Undoubtedly, for changing the nation’s aviation industry for
good, the billionaire founder of Air Peace, Chief Allen Onyema’s company, will
be decorated as the Airline of the Year.
Soundcity boss and leading content provider on TV, Tajudeen
Adepetu, is the proud recipient of the Entertainment Person of the year diadem.
The well deserved honour is in appreciation of his unmatched
developmental strides in the nation’s entertainment sector, where he is a key
player and dominant force.
Amazingly, fast rising actress and lawyer, Angel Ufuoma, who
is one of the hottest new generation stars in Tinsel town, will be crowned with
Nollywood Most Promising Actress of the year.
Meanwhile, the green and white carpet of the epoch event
starts at 4.p.m. prompt, with paparazzi in abundance.
Shedding more light, Azuh, who hails from Azia, Ihiala LGA
of Anambra State stated:
“DALA honourees are leading role models that have equally
aided national growth and development with their leadership roles and God’s
given talents. We are profoundly proud of them, appreciate and hold them in
high esteem.”