Kolawole Oluwasegun Ajeyemi is well-known for being a filmmaker & actor, and for being the husband of Toyin Abraham.

KOLAWOLE AJEYEMI BIOGRAPHY
Kolawole Oluwasegun Ajeyemi, otherwise known as Kolawole Ajeyemi, is a Nigerian movie actor, producer, and filmmaker, who is also known for being the husband of well-known Nigerian actress and producer, Toyin Abraham. He is fondly called “Awilo” in most of the Yoruba movies he acts in due to the significant energetic roles he plays in the movie 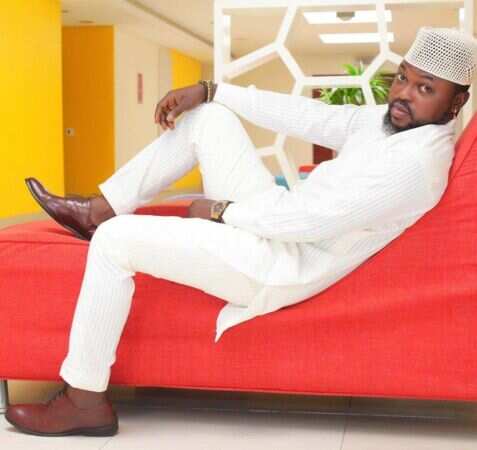 Kolawole Ajeyemi was born in the ancient city of Ogbomosho, Oyo State on the 17th of January. His year of birth is 1982. He is 40 years old. For his high school, he attended Ogbomosho Grammar School where he obtained his West African School Certificate.

KOLAWOLE AJEYEMI EDUCATION
He attended Ogbomosho Grammar School for his secondary school education, Kolawole has both his First School Leaving Certificate and his West African Examination Certificate certifications in the bag.

You may Also Read

Kolawole Ajeyem’s popular name in movies is “Awilo” cause he takes up daunting roles that require a certain level of ruggedness. Meanwhile, in real life, Kolawole is a rugged type of person. He is able to switch seamlessly into a rugged character due to his unique talent in acting. He is actually simply in appearance and attitude and possesses the same personality. Kolawole Ajeyemi is the founder of Aje Omo Aje School of Performing Arts, located in Abeokuta, Ogun State. He is also the CEO of Kolawole Clothings. On June 10, 2019, he acquired a luxurious mansion.

Kolawole started performing as a child because he had always liked individuals on television. His father was also a musician. This contributed to his decision to pursue the professional route.

He began appearing in theatre plays in church and school productions in 1997. He received his training from fellow actor Segun Ogungbe, who served as his mentor in the industry. 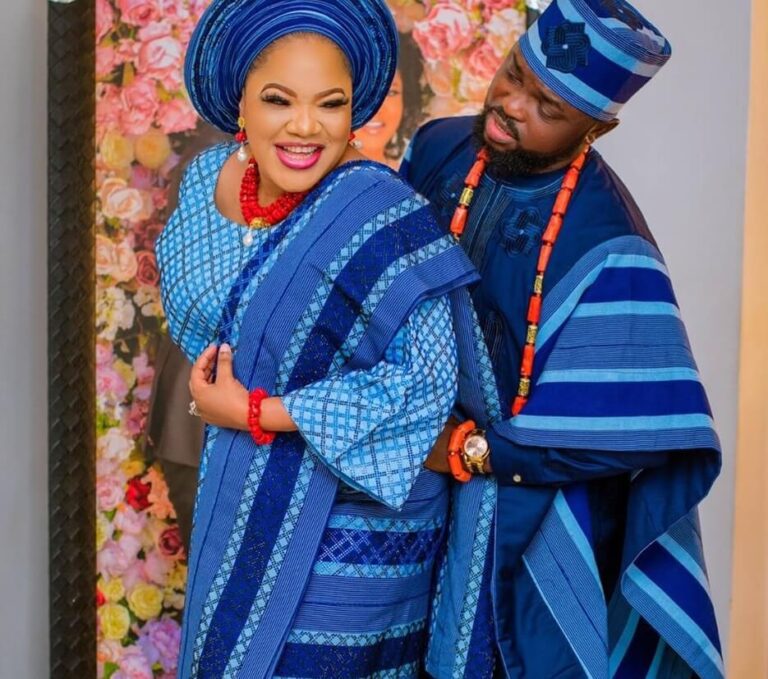 Kolawole Ajeyemi is married to Toyin Abraham. They got married on July 4, 2019. A month after their wedding, they welcomed their first child together, a baby boy on August 15, 2019. However, sources reveal that Kolawole already has a 14-year-old daughter named Temitope Ajeyemi whose mother could not be identified but we know that Ajeyemi’s son with Toyin Abraham has an older half-sister. 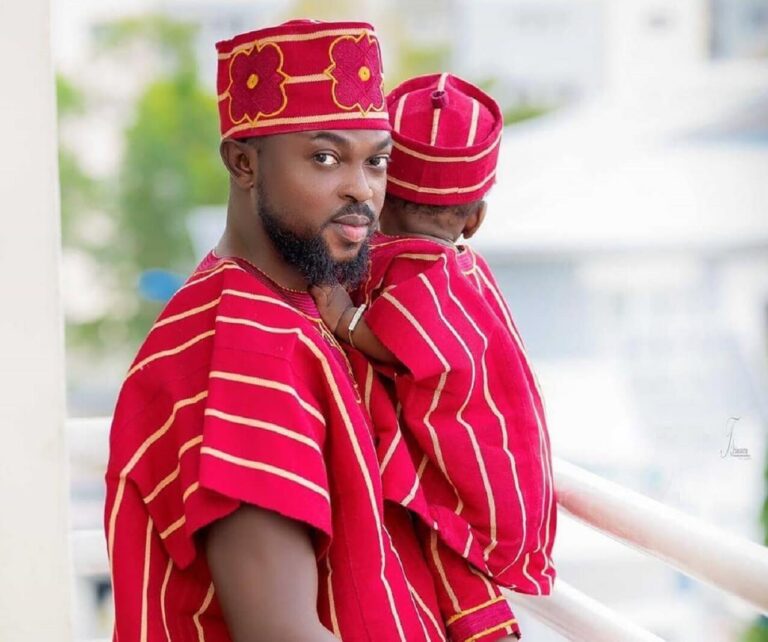 KOLAWOLE AJEYEMI NETWORTH
Kolawole Ajeyemi currently has an estimated net worth of $100,0000 dollars.