Nollywood actor Femi Adebayo has opened up on finding love and getting burnt by it.

The movie star who has been separated and divorced from his first wife, Khadijat, for the last three years in a recent interview with Broadway Africa TV disclosed in his past love was very unfair to him. 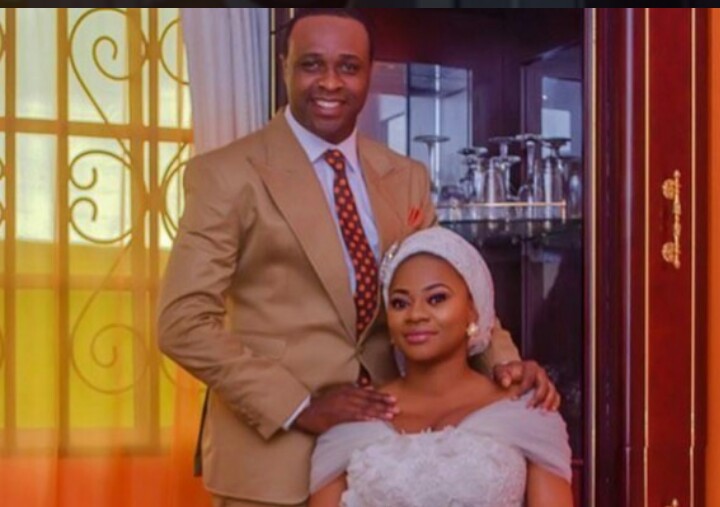 He said, “Love is a very relative term. What is Love to Mr Amight not be love to Mr B?

I want to believe that love is good, sweet if you are actually in love with he right person.”

Adebayo is currently married to a US based business woman, Maimunat.

Femi who is the son of veteran actor, Adebayo Salami, aka Oga Bello, shares three kids with his ex-wife.

The actor has also dabbled into politics and is now a Special Adviser to the Governor of Kwara State, Abdulfatah Ahmed.