The highly anticipated seventh season of the reality TV show, themed ‘level up’ has premiered today, Saturday July 23, 2022.
This season’s housemates who are from different backgrounds will be battling and competing for the grand prize of N100M worth of gifts for the next 10 weeks.
We bring you highlights of the twelve  housemates that has so far made it into this year’s big brother Naija reality show:
Groovy 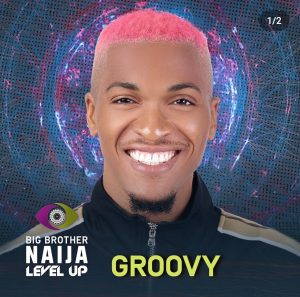 Groovy with the real name, Stanley Orakwe is from Anambra state and will be bringing vibes, drama and laughter to the house.
“I believe I’m a very creative person, I believe I have a very infectious smile. I am, not a fighter but a lover. I am single and ready to mingle,” he said.
Beauty 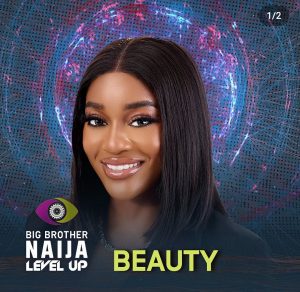 Beauty, who claims to be a straightforward person in her chat with media personality Ebuka Uchendu, revealed that she would be bringing all the realness to the show.
She also said she is a very good cook who does not believe in love at first sight. Beauty hails from Taraba state and is a former beauty queen. She says she’s bringing high energy to the house.
Khalid 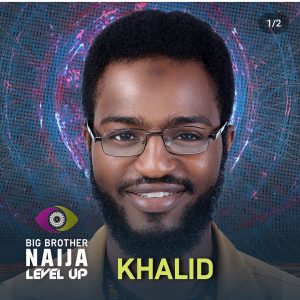 Khalid who is a native of Plateau state and loves basketball stated that he is a great artist and boxer. He further disclosed that he is single but not searching and doesn’t believe in love on first sight.
Ilebaye 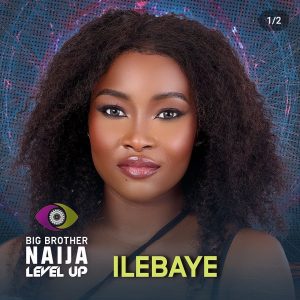 Ilebaye who is a native of Kogi state said we should expect Gen Z drama from her. According to her, she’s a lover but not going to be a shipper.
Cyph 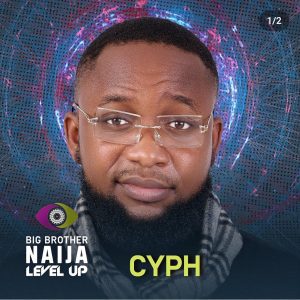 Cyph a native of Mbaise in Imo state, stated that we should expect cruise and drama from him. He claimed that he loves food and also believes in love at first sight. He also unveiled plans to mingle with the other housemates.
Amaka 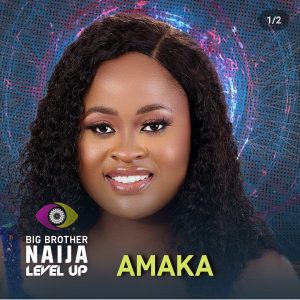 Amaka hails from Anambra state. She is in the game to win the money. She is an extremist who would go hard or go home. She says she is a go-getter who goes from whatever she wants. She hopes to disappoint anyone who believes a man will win this year’s season.
Kess 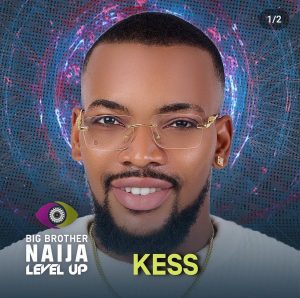 Kess, who is the only married man in this season, with the full support of his wife, says he is bringing good vibes and will be leaving his marriage aside to concentrate on the game.
Daniella 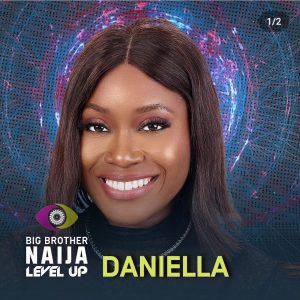 Daniella is a 22-year-old poet who doesn’t like drama. The twin hopes to get recognition as a poet. She is very open, sincere, a jack of all trades and a master of some. She doesn’t entirely believe in love on love at first sight. She hails from Obudu in Cross River state
Pharmsam 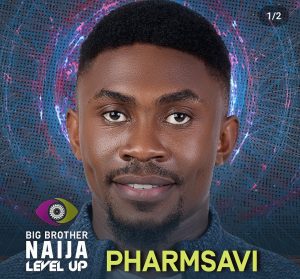 Saviour says he is super confident with an amazing sense of humour. He believes the platform will showcase his acting passion. The pharmacist says he is in the house to show love. He is a lover of peace and has never been a fan of crisis.
Phyna 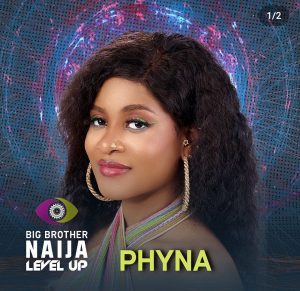 Phyna says she is short-tempered. She is bringing a lot of energy, vibe and drama. Phyna says drama for her could mean violence. She is also bringing something that nobody has ever seen on the show. She is not a believer in falling in love at first sight. She is from Edo state.
Bryann 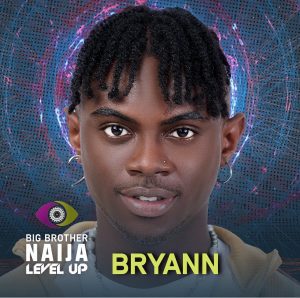 Bryann says he can be annoying on purpose. Bryann says he is in the show to showcase all his talents. He is bringing energy and drama. He is very comfortable in his skin. He loves making music. He does not believe in love at first sight. He is a single pringle and may be ready to mingle.
Christy O 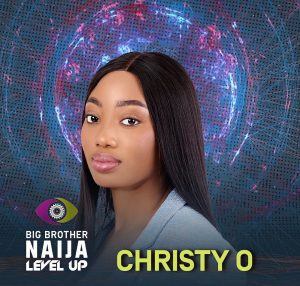 Christy O enjoys sarcasm as a way of entertaining and annoying people. She says she is all shades of fun. She can never be caught off guard. She doesn’t believe in love at first sight because she doesn’t want to ‘chop breakfast.’ She hails from Ondo state.