Below are short profile of the second batch of the ‘Level Up’ episode. 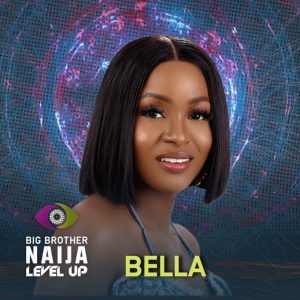 Bella is going to take it to the next level by living her life to the fullest. She thinks that fellow Housemates will love her because she’s a sweet girl but may not like her because she talks too much. Adekunle plans to take things to the next level by having making sure he’s got a bit of an opinion on everyone’s business. Will this strategy earn him friends or foes? Fufu and Egusi stan Eloswag, says his energy and vibes are guaranteed to magnetise his fellow Housemates and viewers alike, during his time in the Level Up House. 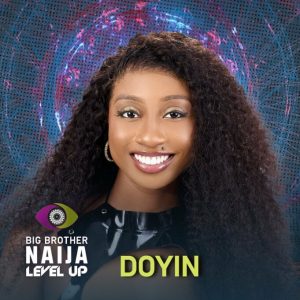 Master manipulator Doyin plans to bring happy vibes with a bit of disrespect into Big Brother Season 7. She is big on loyalty and she’ll ride or die for her friends and her man! 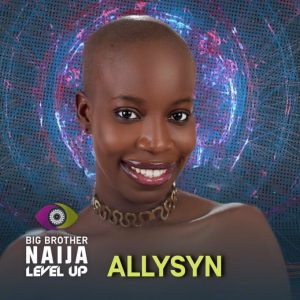 Allysyn believes that she’s going to stand out in the house because she’s different, unique and open minded. She’s “very single” and plans to shoot her shot should she meet someone she’s attracted to in Biggie’s house. 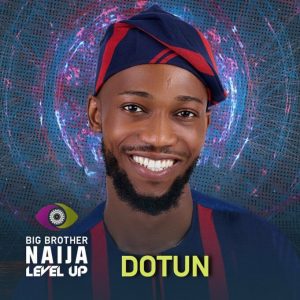 Dotun is ready to play the game for the win! His biggest threat to other Housemates is that he is super competitive and is a straightforward guy. 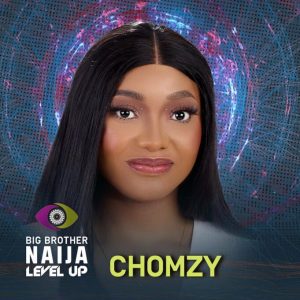 Here to serve it “hot hot” is Chomzy. She has a kind heart and dislikes people who thrive on bringing others down. She says she’ll never get physical, but will use her words, after all, she wanted to be a lawyer! 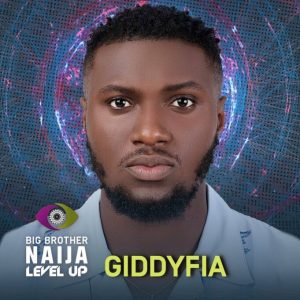 Giddyfia reckons a strategy is not a strategy, where this unpredictable game is concerned. This is why he plans to stand out by being himself, and going with the flow. 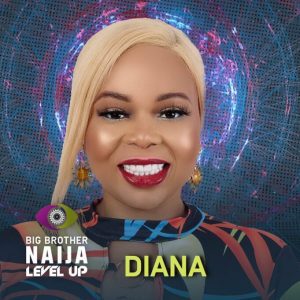 Diana plans on giving this game her all! Also, a manipulator at heart as her game plan is to gain all of her Housemates’ trust and use that to her advantage. You’ll never catch Hermes talking about someone behind their back, but you will hear him being brutally honest at all times. “I will tell the truth, no matter how hard it is”. 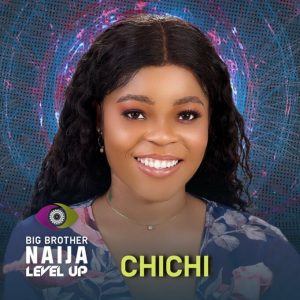 Chichi plans to take it to the next level by bringing her originality, truth and “the real stripper vibes”. She says she’s not a kiss and tell kind of girl. Will she live up to this in Biggie’s House? 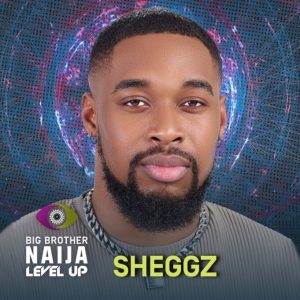 Sheggz says he is real, honest, direct and loving, traits which will keep him in the game. He admits he would be surprised if anyone in the House hates him at first meet.