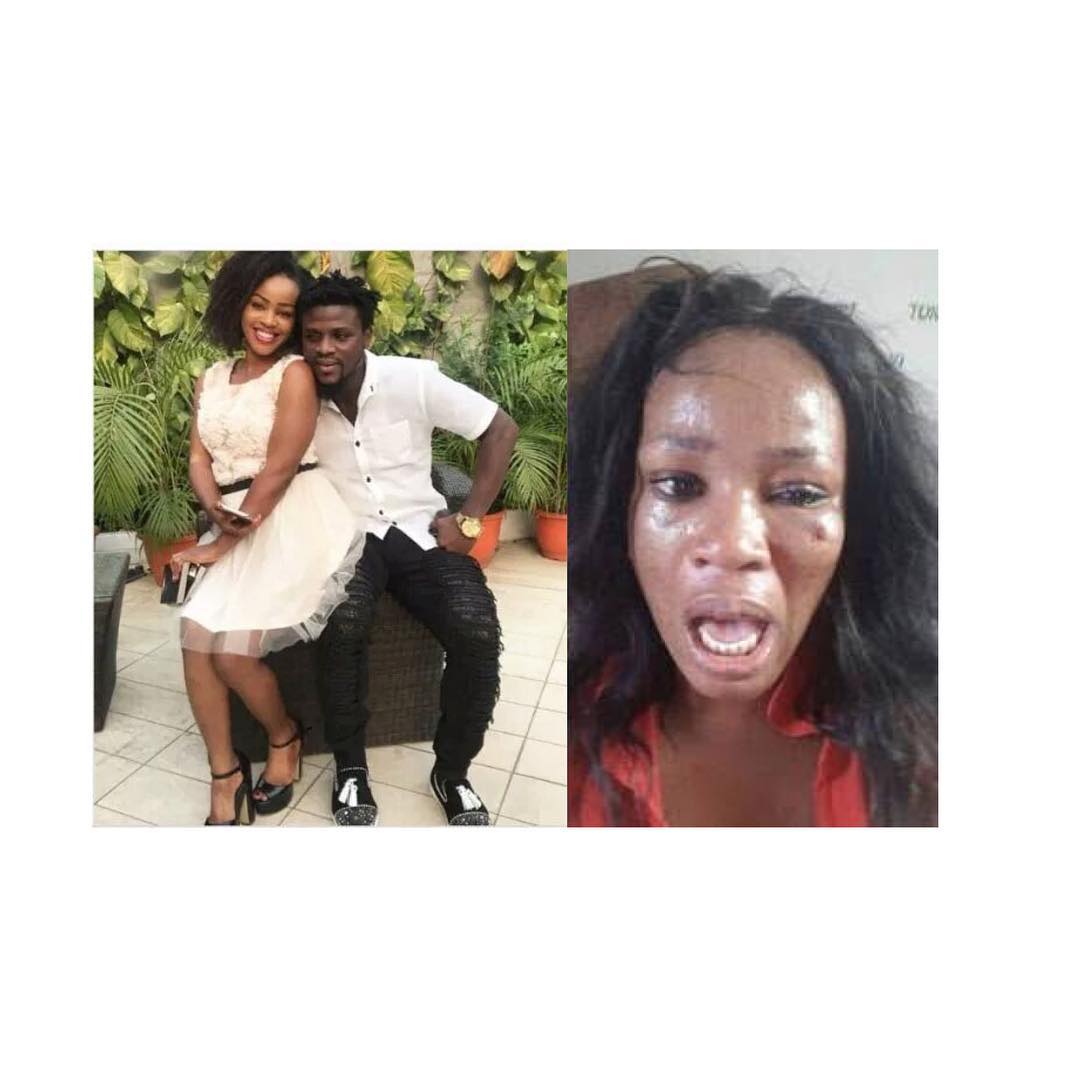 Weeks after apologising for calling out her footballer husband, Rasaq, over domestic abuse and announcing the end of her 10-year-old marriage, Nollywood actress, Bose Alao, has revealed that they were both violent.

In an exclusive chat with Sunday Scoop, Bose maintained that her marriage was intact. She said, “I want to take my family off social media because it is not helping me. .

My husband is not someone who addresses issues on the Internet; it seems like I’m the only one talking. It is true that we had issues. .

On that particular day, which was our 10th year wedding anniversary, we had a fight and he smashed my phone and I was very angry. It wasn’t even the fight we had that angered me; it was the fact that he destroyed my phone. .

Because of that, I poured out my anger on my WhatsApp status, where he would see it. I didn’t want it to be public knowledge, initially, but a journalist on my contact list screen-grabbed my updates and posted them online. .

That type of news actually affects my husband’s career. To be honest with you, I and my husband are violent towards each other and we’re trying to get help. Whenever he hits me, I retaliate but everybody knows that he can beat me. .

Every marriage has issues but we often expect too much from our partners. There was a time my pastor even told me that I should put water in my mouth whenever I am angry but it didn’t work and I spat out the water when we were fighting.

We are both undergoing therapy right now. Now, I am very quiet; even when my husband is upset, I keep calm. I thank God that there is peace in our marriage now and I pray there wouldn’t be any incidence of domestic violence again. .

When you beat a woman, she develops unbridled hatred for you. I believe a woman has the power to mould her husband into whatever shape she wants; anybody can change.

When we came back together, we were both sorry and are both looking for ways to coexist peacefully because of our children. All our offspring are girls and a lot of men don’t want to marry women from broken homes.”