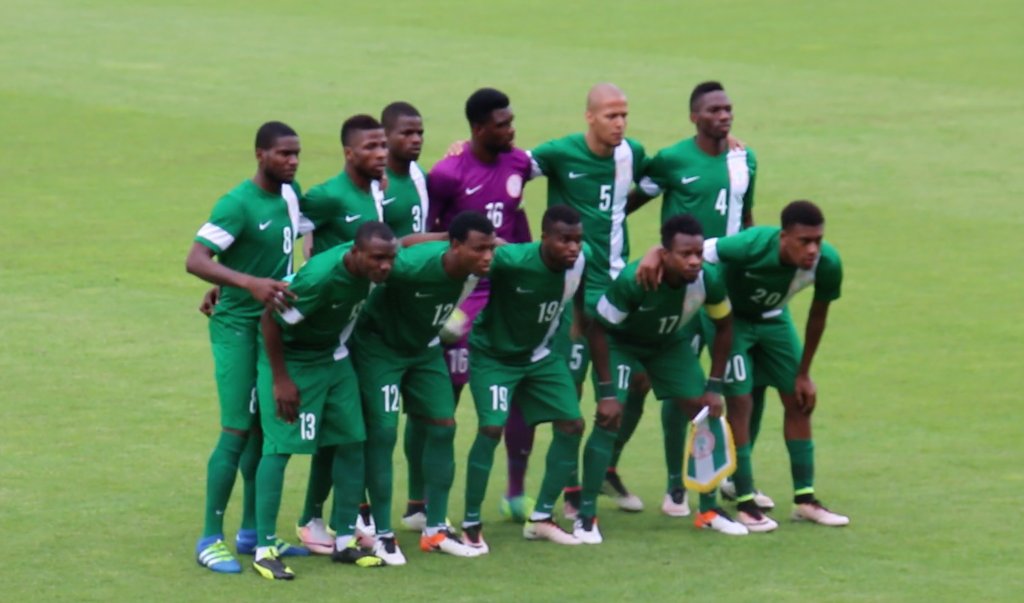 After lingering on the 67th position, Nigeria football has moved up six places to the 61st position in the latest FIFA world ranking released today, Thursday.

This is coming after the Super Eagles’ points haul improved to 559 from the 540 for last month.

The three-time Africa Cup of Nations winners did well last month, winning their two friendly matches against Mali and Luxembourg.

Meanwhile, Argentina maintain the number one spot in the world and are followed by Belgium, Colombia, Germany and Chile who occupy second, third, fourth and fifth places respectively.

Other countries in the top 10 are Spain in sixth, Brazil in seventh, Portugal in eighth, Uruguay in ninth and Austria in 10th.