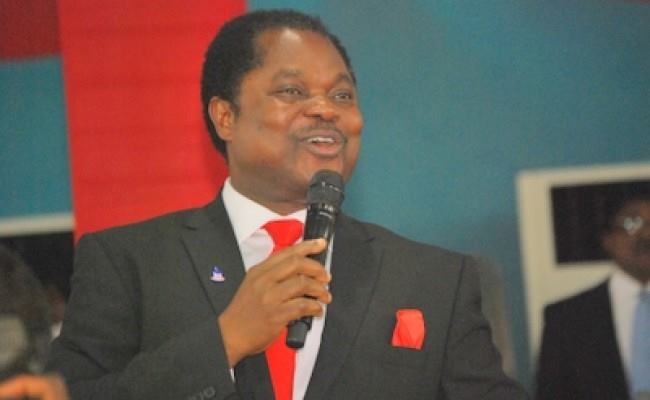 As the epoch-making premiere of the movie ‘Reality’, which chronicles the travails of the Nigerian Girl-Child in a very detailed and most revealing cinematic plot draws closer, View Trends Entertainment Ltd, the organizers of the Nollywood Girl-Child Defender Awards and producers of ‘Reality’ are walking a tight rope in ensuring that the high-octane event is staged without a hitch.

The two-pronged event features the much-anticipated Lagos premiere of the movie REALITY, following the successful world premiere hosted in Owerri, Imo State.
It also features the second edition of the Nollywood Girl-Child Defender Awards where notable Girl-Child rights activists and advocates, the clergy, civil societies and corporate organizations shall be recognized and appreciated for their individual and corporate contributions to the empowerment and welfare of the Nigerian Girl-Child.

Originally scheduled to hold on Sunday June 5, 2016, at the prestigious Lagos Airport Hotel, along Obafemi Awolowo Way, Ikeja, Lagos, the event is now to hold on Sunday July 10, at the same venue. The slight shift in date is to accommodate the various interest groups, organs and individuals who needed to synchronize their timing with the organizers.

The change of date according to a press release from the seasoned organizers and signed by Dozie Eboh, the CEO of View Trends Entertainment and Myke Pam, the Event publicist is to allow for a robust wholesomeness in the programming of the event. Against this background therefore, they have swung into action in partnership with the Lagos State Ministry of Women Affairs living up to the high billings and class they have set for themselves from their previous events.

As we look forward to the event, we join the organizers in saying no to Girl-Child forced Labour, Illitracy and forced marriages. To paraphrase the aforementioned press release; “It is time to uplift the Nigerian Girl-Child. So, let us join hands and make it work”.