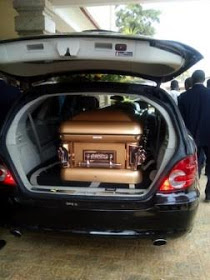 In tears and sorrows, the wife of former captain and chief coach of
the Super Eagles, Stephen Keshi was laid buried yesterday, Friday January
15, 2016.
Late Kate Keshi (nee Abureme) died on December 9, 2015, in the U.S. after a long battle with cancer. 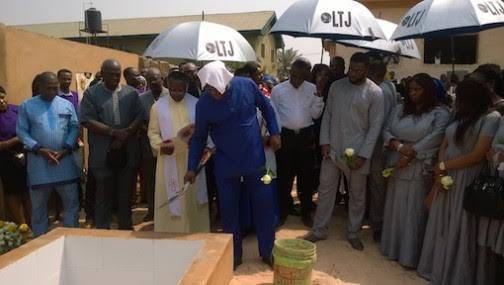 It
was gathered that she was ‎laid to rest at her husband’s house at
Ugiokhuen Quarters, Ugbor, GRA, in Benin, after a ‎requiem mass held at
St. Paul Catholic Church, Airport Road. 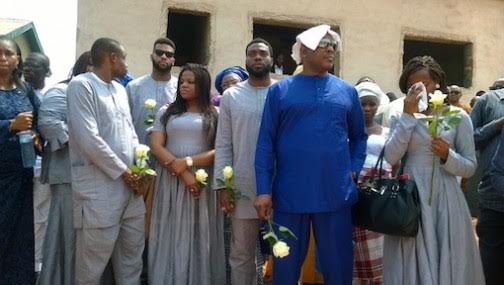 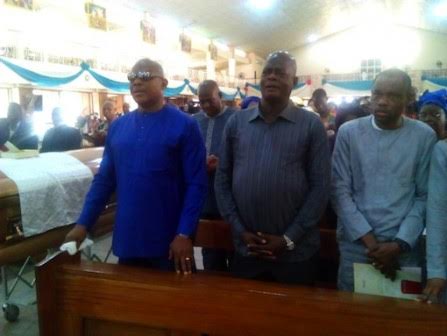 The
service was attended by family members and friends, including
government officials, football administrators and sports journalists.‎