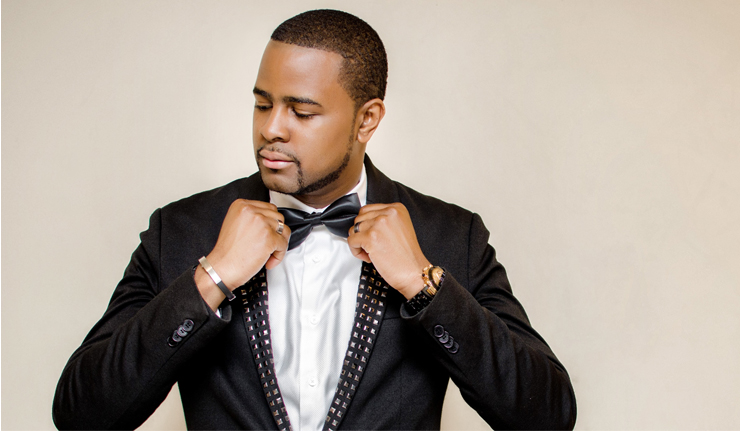 Just one month into the life of matrimony,  EME DJ, Rotimi Alakija aka Xclusive isn’t too sure about what to say  about his experience as a newly married man.
In a recent chat, the fresh music star who is always looking calm and refreshed, said, ‘I don’t like talking about my marriage, so I’d rather we don’t even go there at all.’
Meanwhile, it would be recalled that DJ Xclusive got married to his long-time girlfriend, Tinuke on Saturday, October 3, 2015 and he recently released his debut album titled ‘According to X’ featuring the likes of Wizkid, Timaya, 2face, Terry G, Patoranking, among others.