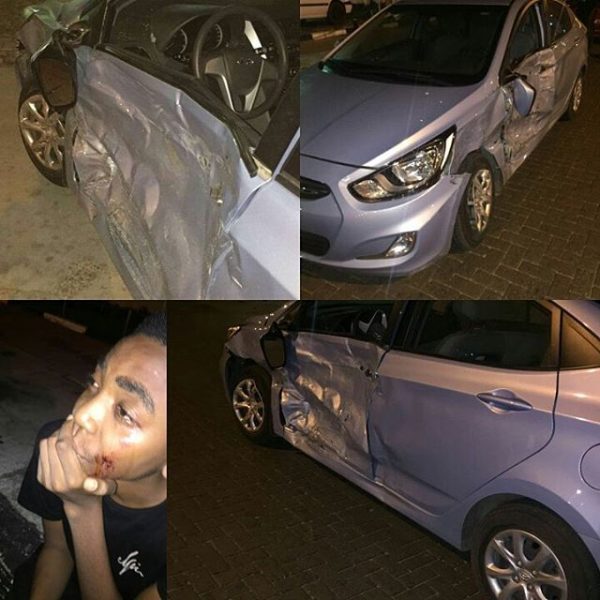 If not by God’s grace, yesterday, April 13, 2016 would have
been the last day of Anderson Amos, a finalist from Project Fame season 9.
The talented teenage singer shared a photo on Instagram
where he narrowly missed being crushed to death in his car. It appears a
vehicle collided into his car looking at the massive dent on the driver’s side
– the rear-view mirror is dangling, and the door is bent. 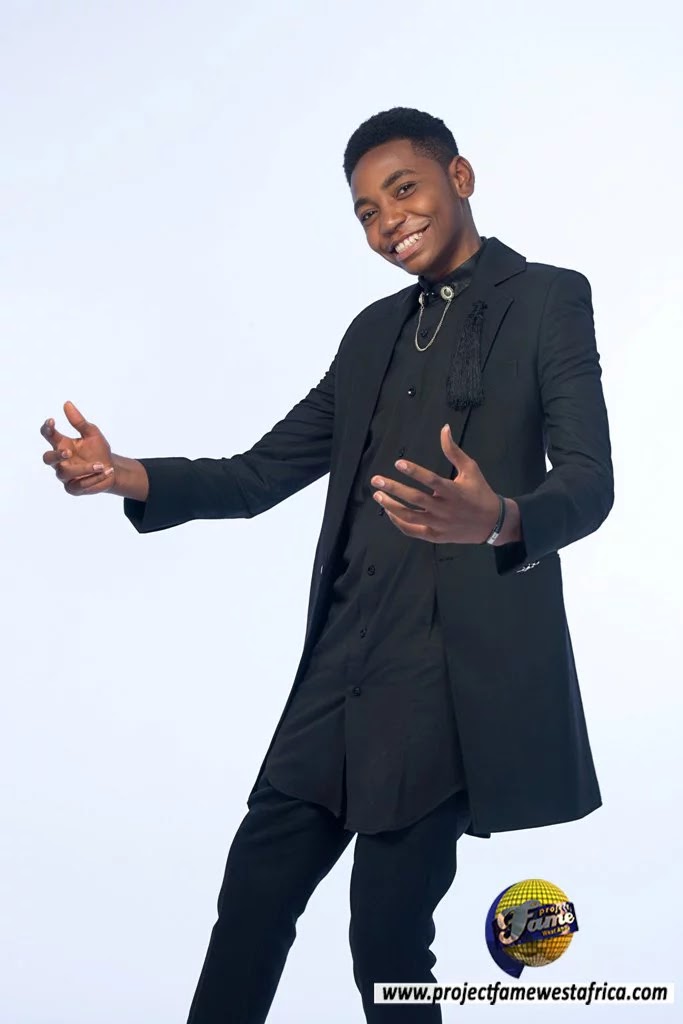 The crash occurred last night and he captioned the photo,
“There is a God. And he saved me last night”.
Emmanuel Amos Anderson: Anderson is 22 years old and
currently studying International Relations at IRGIB Africa University, Cotonou.
Although, he is not a very outgoing person, he likes travelling and meeting new
people. He particularly likes music that is deeply rooted in arts and his
favourite artistes are Ed Sheeran and Sam Smith. An experience that has hugely
affected him is the demise of his sister about a year ago. It took a while to
absorb the loss. He realized then the true meaning of; ‘You only live once’,
and has since made a vow to do the best he can with all he has been gifted.