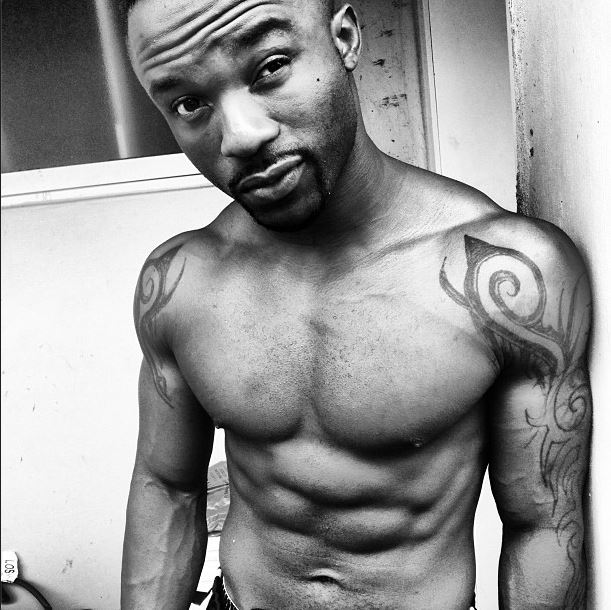 TrippleMg artiste, Iyanya is at it again oooo!!! The award
winning singer who is famous for always flaunting his ‘sexy’ body and using
unclad girls in his videos has done it again.
Mr. Oreo crooner shot the video of one of his new songs and
the explicit pictures in the video have got tongues wagging on the necessity of
always using semi-nude girls to pass his message.
Some days ago, during an interview with DZRPT TV’s
Breakfast Club, Iyanya admitted that the presence of beautiful and sexy girls
gives him inspiration…see pictures after the cut 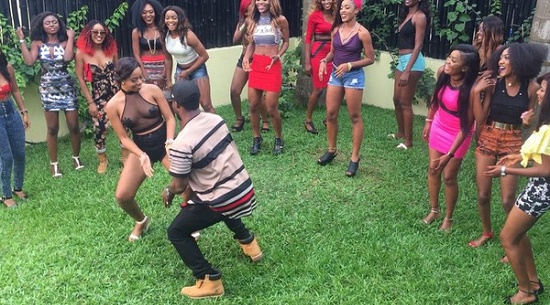 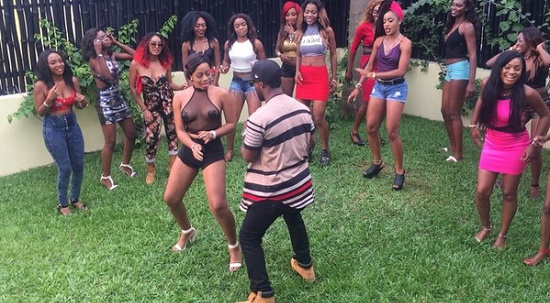 The Akwa-Ibom State Ambassador, also admitted that his
female fans are always harassing him with pictures of their b00bs.

‘Yes, female fans these days are so daring. I have seen
couple of great boobs and other nice things. I have mad female fans and all
most of them want is just my body and not my money.’