Meet Sharon Ooja Egwurube, popularly known as Shalewa or Jasmine (born 6th April 1991) she is a fast-rising Nigerian actress with several nominations to her name since her acting debut in 2013. She came into the limelight after she played the roles of Shalewa and Jasmine in the web series ‘Skinny girl in transit and ‘The men’s club respectively.

Sharon Ooja Egwurube known as Shalewa or Jasmine was born on the 6th of April, 1991 in Kaduna, Nigeria and hails from Benue state, Nigeria. She is a girl-child advocate and a fashion enthusiast. She was listed as the top female celebrity of 2020 and a Nollywood actress to look up to in 2021. Sharon was also among many others selected to represent Nigeria in the program organized titled ‘The Bridgerton affair’ in South Africa. 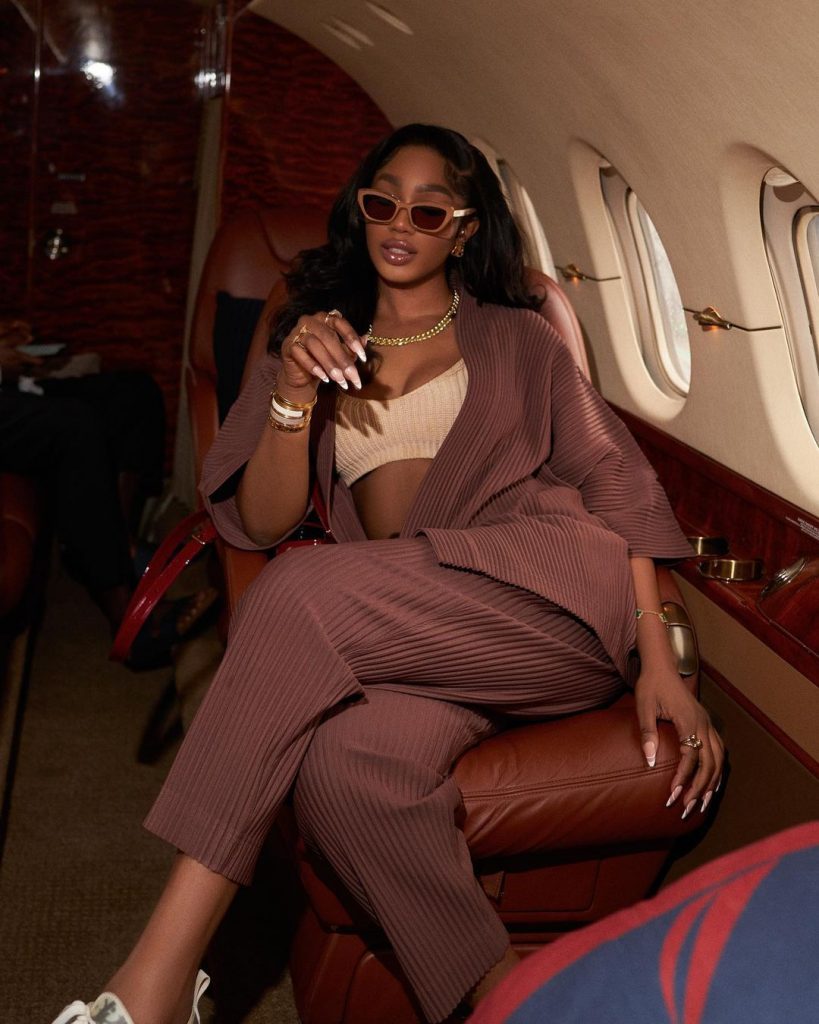 Sharon was raised in a family of four girls in Jos, Plateau state, where she made so many memories with her sisters as a child. She has three sisters.

According to Sharon during an interview with a Nigerian tabloid, Punch newspaper, her acting career began when she was at a photo session for a store and Ndani TV was covering the behind-the-scenes activities of the shoot. The next week, she was invited to an interview for a television show which never happened. Shortly after that, she was called to play a small role in the television series ‘Gidi up’. She was also featured as Shalewa in the web series ‘Skinny girl in transit and Jasmine in the web series ‘The men’s club’. She hosted GT Bank’s fashion week red carpet alongside Timini Egbuson in 2017.

As of now, Sharon hasn’t disclosed any information on her boyfriend or husband. There have been rumors about the actress’s relationship with co-actor Timini Egbuson, but the two have denied these rumors.
During an interview with Wazobia Max, the actress expressed her dissatisfaction with the kind of men that approached her. According to her, most of them rarely see beyond her physique and they think she is materialistic. In her opinion, it is the reverse as she is much more than what they perceive and that she would only be attracted to intelligent men who can engage her intellectually. 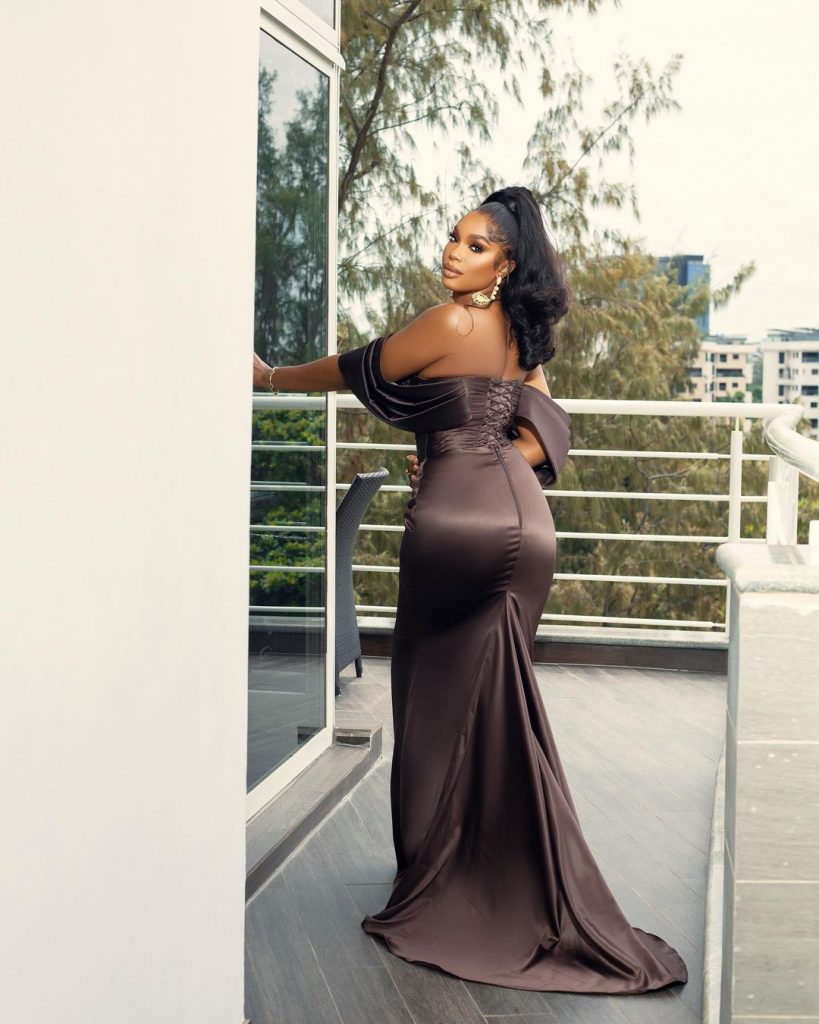 You can connect with SHARON OOJA on the following social media platforms;