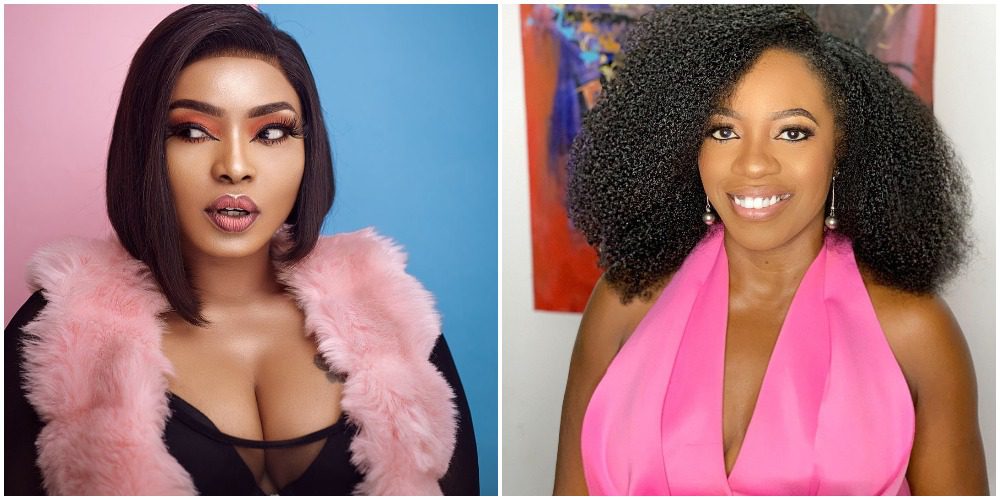 Nollywood actress, Halima Abubakar has insisted that media personality Shade Ladipo is irresponsible for saying there’s no shame in how many men a woman has slept with.

Shade Ladipo who has become famous for her controversial statement on social media made this known via a post on her official Instagram account some hours ago.

According to Shade Ladipo, women should hold their heads up high as they recount the number of men they have slept with.

ALSO READ  Ladies, there’s no shame in how many people you have slept with — Shade Ladipo

First Lady of Anambra State has reach out to the Nollywood actor, Ernest Asuzu

BBNaijaReunion: Esther tackles Tolanibaj over her comments on Vee