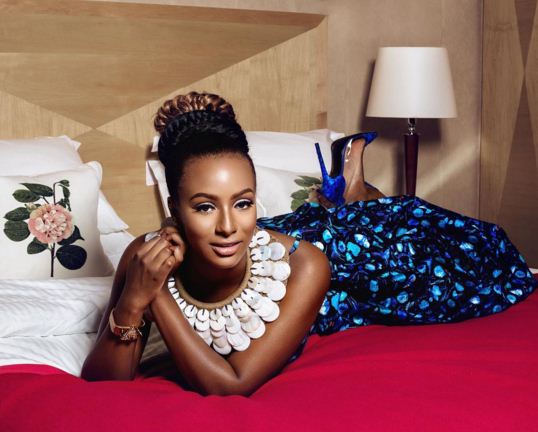 Just few hours ago, billionaire oil guru, Femi Otedola’s daughter and music artiste, DJ Cuppy, finally realized that Money isn’t money…and she wants the world to know so.
Florence Ifeoluwa Otedola AKA DJ Cuppy took to her twitter page hours ago and wrote
“Money Really Isn’t Everything… The Older I’ve Gotten The More I’ve Realized”
Her fans on Twitter didn’t seem to get down with the vibe, but were quick to laugh at her philosophical post….see people response after the cut 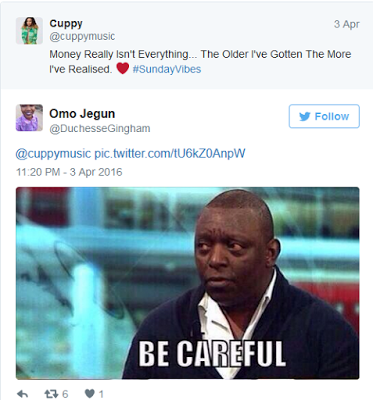 While accused her of being a spoilt child born with silver spoon, others were of the opinion that she has never smelt poverty or ever lacked anything which led to the post.