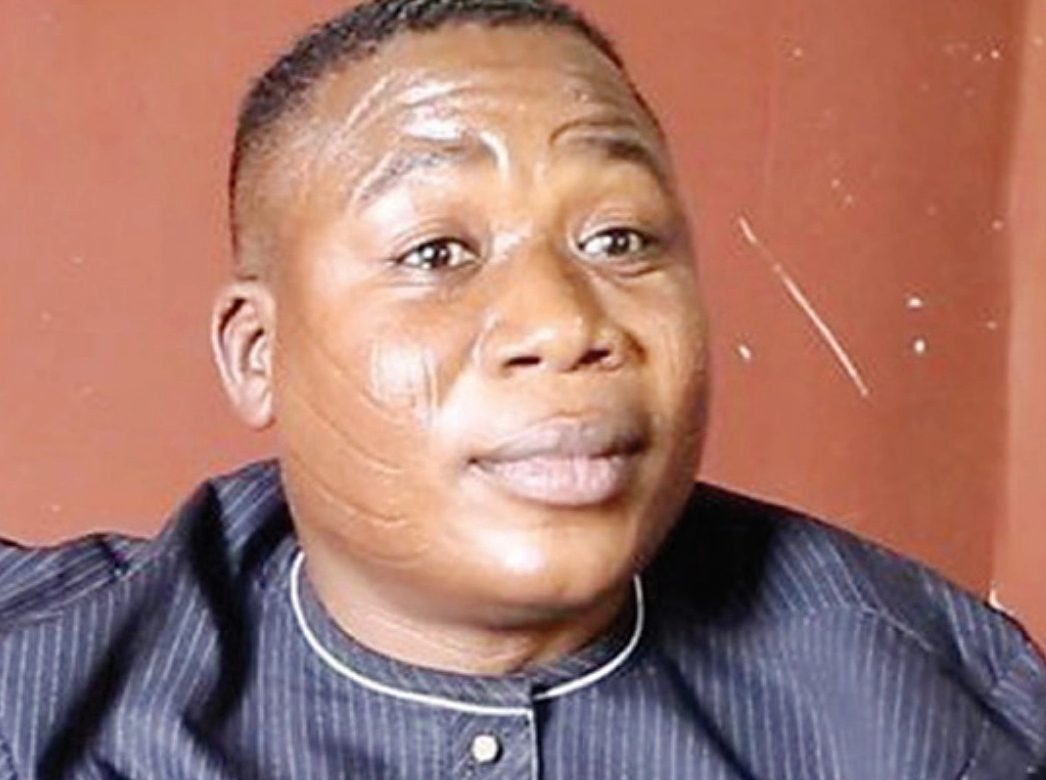 The Beninoise government said it won’t handle a request for extradition without first trying him for the local offense he was arrested for, sources revealed.

Igboho was arrested on Monday night in Cadjèhoun Airport, Cotonou with a “fake” Beninese passport while trying to flee to Germany.

He is expected to be arraigned for immigration-related offenses in Benin Republic later today (Thursday) after a spirited move by the Buhari government to bring him back to Nigeria.

The source told SaharaReporters that the Yoruba nation activist had hired a Beninois defense attorney, Rafael Huvehnou. Huvehnou is currently an attorney to the President of the Benin Republic.

Igboho may be granted bail today.
“We went to court at Cotonou today but they didn’t bring Igboho to court, so we called his lawyer. He was in safe hands at Cotonou Criminal Brigade where he was detained. They will take him to court today.

“Igboho has given a statement to the police. He was traveling with a Beninoise passport adjudged to be fake,” the source said.

Emma Nyra questions the dominance of male artist in industry?

Reality TV-star Caitlyn Jenner to run for Governor of California

‘I wish I was from Nigeria’ – South African rapper, Cassper Nyovest

I invested N10.5m on a designer bag — Businesswoman Laura Ikeji...