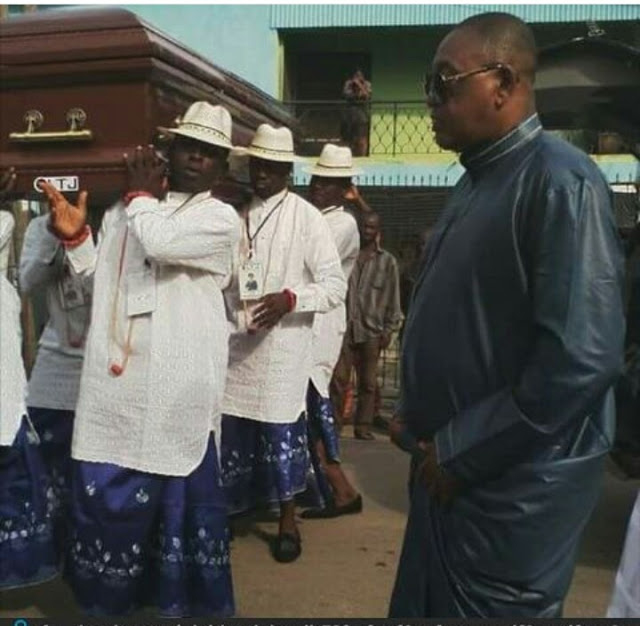 Today, Friday, June 10, 2016 is the funeral service for late Henrietta Emumeakpor-Kosoko slated for Regina Mundi,Mushin,Lagos but it has been cancelled.

Adding to that, her remains will also not be interred at Atan Cemetery,Yaba,Lagos as earlier released by the burial committee.

According to one of the members of the committee who spoke to reporters, the reason for the cancellation of the Lagos funeral arrangement was not unconnected with the fact that the Henrietta’s family from Delta state insisted that their daughter must not be buried outside.

The family of the late actress does not recognize Jide Kosoko as her husband, hence their decision to take charge of her funeral.

‘Henrietta is Urhobo woman from Delta state, where they cherish their culture. Jide Kosoko didn’t go to her family house in Delta to pay her dowry,’ the source said.

“It’s true that Henrietta’s remains will no longer be buried in Lagos. Her siblings and other members of her family have insisted they’re not burying her in Lagos as earlier planned by Jide Kosoko.

“I learnt the issue didn’t go down well with Jide Kosoko but there’s nothing he could do to resist that.”