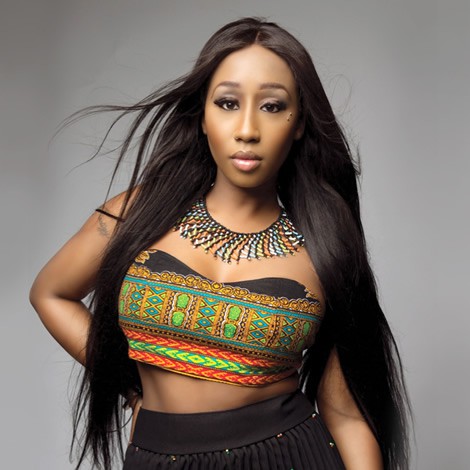 Victoria Kimani is been chased by a blast from her past. The chocolate City first lady, Victoria Kimani, has revealed how she felt after she turned down popular  American artist, Future, who at a time asked her out for a date when he was barely a known face….continue 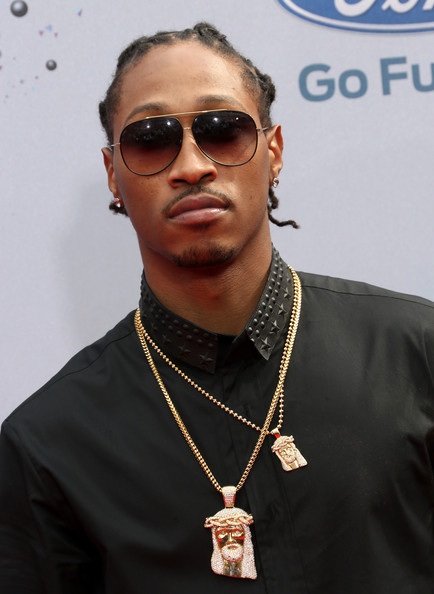 The Kenyan artiste in a recent TV interview with said she had since been living in regrets.Kimani said, “He asked me out and I never gave him attention. I never got his number, I never really gave him a chance, to really ‘holla’ at me. I felt really messed up about it later and like years later, he ended up being future. I regret not paying him attention and I feel so messed up for that because few years after then he became a celebrity.The American super star, Future whose real names are Nayvadius DeMun Wilburn, is a hip hop artist from Atlanta, Georgia had been in and out of relationships with Ciara, a popular American singer who has a baby for him.